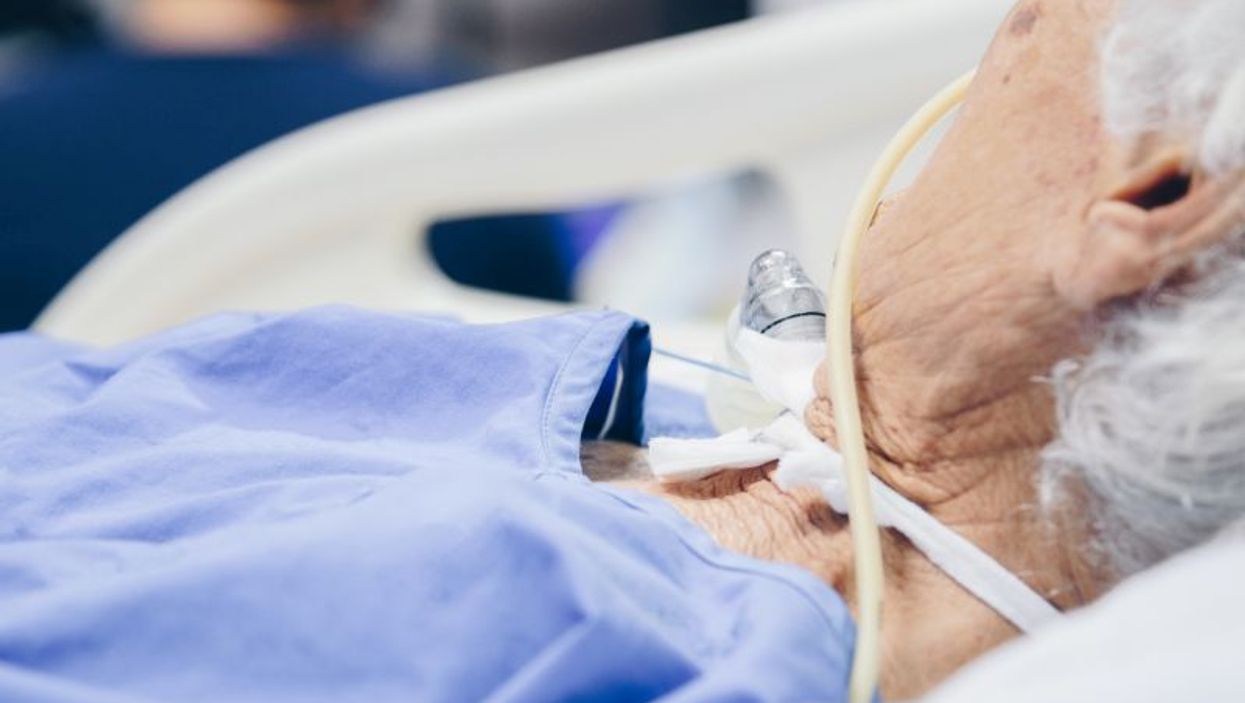 WEDNESDAY, May 20, 2020 (HealthDay News) -- More than one-fifth of hospitalized COVID-19 patients in New York City have critical illness, and nearly 80% of critically ill patients need ventilators to help them breathe, according to a new study.

The findings have important implications for U.S. hospitals, specifically the need to prepare for large numbers of COVID-19 patients who require intensive care, the researchers said. The study was published May 19 in The Lancet journal.

Since January, the United States has had more than 1.5 million confirmed cases of COVID-19 and more than 90,000 deaths.

"Although the clinical spectrum of disease has been characterized in reports from China and Italy, until now, detailed understanding of how the virus is affecting critically ill patients in the U.S. has been limited to reports from a small number of cases," said study co-author Dr. Natalie Yip, an assistant professor of medicine at Columbia University Medical Center in New York City.

For the study, the researchers examined data on 1,150 adults with laboratory-confirmed COVID-19 who were admitted to two New York-area hospitals between March 2 and April 1 and followed for at least 28 days.

Of those patients, 22% were critically ill and required treatment in an intensive care or high dependency unit. The most common symptoms reported were shortness of breath, fever, cough, muscle pain and diarrhea.

Seventy-nine percent of critically ill patients needed a ventilator to breathe. They averaged 18 days on a ventilator. The range was 9 to 28 days.

By April 28, 39% of the critically ill patients had died; 37% were still hospitalized, and 23% had survived and had been discharged.

Patients with preexisting lung or heart conditions had the highest risk of poorer outcomes, and high blood pressure was also associated with poorer survival.

Five percent of critically ill patients were health care workers, according to the study.

Dr. Anup Singh, a pulmonologist at Lenox Hill Hospital in New York City who was not involved with the study, said it is consistent with what his own health system has seen.

"What is interesting, and what we have also found at our institution, is that the most common comorbidities associated with critical illness in SARS-CoV2-infected patients are high blood pressure, diabetes and vascular disease [renal and cardiac], and not chronic pulmonary disease," he said.

As more is learned about progression of the disease, treatment strategies will change and use of less invasive breathing aids may become more common, Singh added.

"Of particular interest is the finding that over three-quarters of critically ill patients required a ventilator and almost one-third required renal dialysis support," O'Donnell said in the release. "This has important implications for resource allocation in hospitals, where access to equipment and specialized staff needed to deliver this level of care is limited."

Dr. Giacomo Grasselli, an associate professor of anesthesiology at the University of Milan in Italy, wrote a commentary that accompanied the findings.

Although he said the study provides important insights, questions remain.

"While waiting for the availability of a COVID-19 vaccine, further studies are required to improve and personalize patient treatment, with particular attention to the role of initial noninvasive respiratory support strategies, timing of intubation, optimal setting of mechanical ventilation, and efficacy and safety of immunomodulating agents and anticoagulation strategies," Grasselli wrote.