AHA News: More People Are Dying During the Pandemic – and Not Just From COVID-19 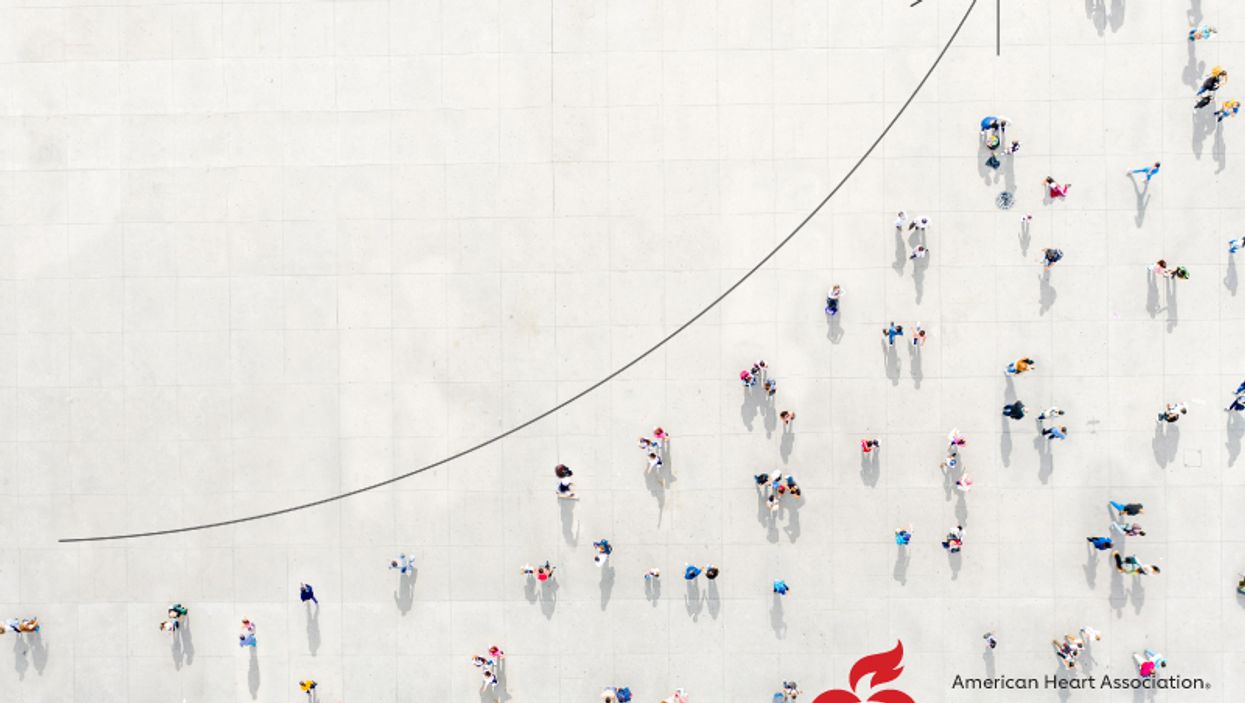 FRIDAY, July 10, 2020 (American Heart Association News) -- More people in the United States are dying during the COVID-19 pandemic, but not just because of the coronavirus. One reason, experts say, is people with other ailments may not be seeking help.

That conclusion is emerging from new research showing deaths are increasing from causes such as heart disease, stroke and diabetes – while emergency room visits for those conditions are down.

"One factor that could be contributing to the increase is that people are afraid to come in for care," said Dr. Steven Woolf, professor of family medicine and population health at Virginia Commonwealth University in Richmond. "We need to assure them that the danger of not getting care is greater than the danger of getting exposed to the virus."

Woolf led a study published July 1 in JAMA that examined the number of deaths reported in the U.S. in March and April, when the pandemic began to take hold, compared with preceding years.

The nationwide data showed there were 87,000 "excess deaths" – that is, more than would have been expected during the two-month period – but only two-thirds of the total were attributed to COVID-19. In 14 states, more than half of the excess deaths were from causes other than COVID-19.

Moreover, the JAMA study found huge increases in excess deaths from underlying causes such as diabetes, heart disease and Alzheimer's disease in Massachusetts, Michigan, New Jersey, New York and Pennsylvania – the five states with the most COVID-19 deaths in March and April. New York City experienced the biggest jumps, including a 398% rise in heart disease deaths and a 356% increase in diabetes deaths.

Other research underscores the findings. A new study published in JAMA Internal Medicine analyzed data from March through May and calculated that 22% of excess deaths were not attributed to COVID-19. Although data is still being gathered, "Upward trends in other causes of death (e.g., suicide, drug overdose, heart disease) may contribute to excess deaths in some jurisdictions," the Centers for Disease Control and Prevention said.

Woolf said he is certain those trends are continuing, and offered two explanations. The first is that COVID-19 did contribute to many of the deaths even though it was not listed on death certificates and people may not have been tested for the virus.

"We now know that the virus is not just a respiratory problem," he said. "It causes other physical responses, such as damaging the immune system, blood clotting and arrhythmias. It's possible some of these spikes (in excess deaths) were caused by COVID-19 and the doctors didn't realize it."

The other factor, Woolf said, is some people may be avoiding or delaying treatment for medical conditions, as well as mental health or addiction problems. The CDC reported in late June that in the 10 weeks after the pandemic was declared a national emergency on March 13, hospital emergency department visits declined by 23% for heart attacks, 20% for strokes and 10% for uncontrolled high blood sugar in people with diabetes.

"It seems like people are afraid of getting the virus, or maybe they're afraid of adding to the burden on the doctors and the hospital," said Dr. Mitchell Elkind, professor of neurology and epidemiology at Columbia University in New York. "They think, 'I don't want to bother anybody, and I'll be OK. Why don't I just stay home and take care of this myself?'

"But obviously, especially for serious conditions like heart disease and stroke, that is the wrong thing to do," he said. "Just like before the pandemic, they should seek help, call 911 or get to the emergency room right away."

Elkind, who is president of the American Heart Association, said the danger is twofold: delayed treatment increases the risk of death, while survivors can face a diminished quality of life.

"The longer the lack of blood flow to the heart and the brain, the more damage there will be," he said. "Some studies have suggested that during the pandemic some people who do show up for care are sicker, suggesting they waited too long. And that's not good either. You want to take care of the problem as quickly as possible."

To stress that message, the AHA initiated the "Don't Die of Doubt" campaign to encourage people to seek medical help, and an alliance of health care organizations that includes insurer Humana, Baylor Scott & White Health and Walgreens has launched the "Stop Medical Distancing" ad campaign.

Since the pandemic began, the medical community has learned a lot about how to handle the virus and manage the risk of infection by separating people who have it from those who don't, Elkind said.

"There's no question the risk of untreated heart attack or stroke is higher than the risk of COVID-19," he said. "We have to get that message through."