See What HealthDay Can Do For You
Contact Us
July 1, 2020

Americans Started Staying Put Early in the Pandemic, and That May Have Saved Lives 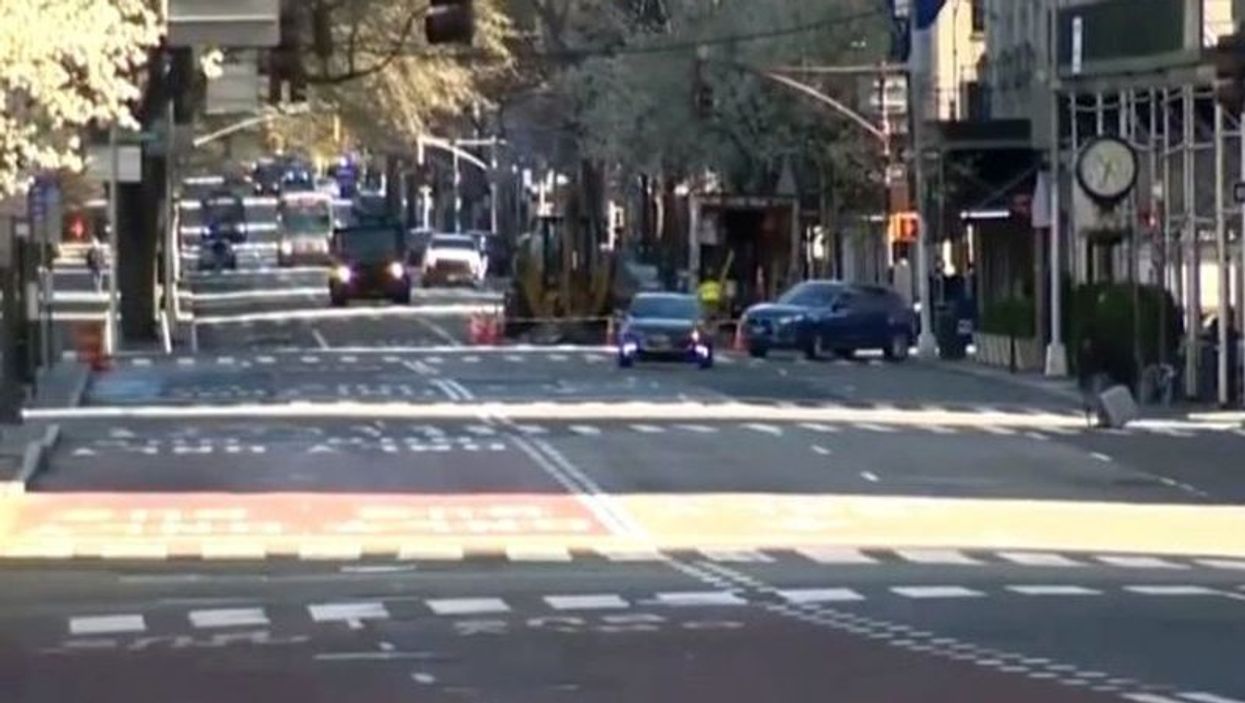 "Our results strongly support the conclusion that social distancing played a crucial role in the reduction of case growth rates in multiple U.S. counties during March and April, and is therefore an effective mitigation policy for COVID-19 in the USA," said study author Lauren Gardner, from Johns Hopkins University in Baltimore.

"Critically, we also found that behavioral changes were already underway in many U.S. counties days to weeks before state-level or local-level stay-at-home policies were implemented," she added.

For the study, Gardner's team analyzed mobile phone data to identify movement patterns in each U.S. county. The researchers compared baseline data from before the pandemic with data during the pandemic, to assess social distancing.

They also looked at data on COVID-19 cases in each county after March 16.

In all of the 25 counties hardest hit by the pandemic, there was a significant link between people's movement patterns and reductions in new COVID-19 cases, with a strong association in 20 of the counties.

It was typically nine to 12 days before decreases in movement had an effect on COVID-19 rates, which is in line with expectations, according to the authors of the study published July 1 in The Lancet Infectious Diseases.

Gardner's team noted that people started to reduce their movements in early March, which suggests that social distancing began well before states started issuing stay-at-home orders, with California being the first on March 21.

Initial declines in movement began in 21 out of 25 of the counties before they implemented stay-at-home polices.

"If individual-level actions were not taken and social distancing behavior was delayed until the state-level directives were implemented, COVID-19 would have been able to circulate unmitigated for additional weeks in some locations, inevitably resulting in more infections and deaths. This demonstrates that it is within the power of each U.S. resident to help slow the spread of COVID-19," Gardner said in a journal news release.

While the study suggests that social distancing helps control the spread of the new coronavirus, it doesn't account for other infection control measures such as wearing face masks and hand-washing, which also likely helped reduce new cases in March, according to the researchers.

"Individuals seem to have anticipated public health directives in March and April, despite a mixed political message. As stay-at-home policies begin to relax, we urge individuals and governments to make safe and data-driven decisions, to respond to the potential risk of increased infections," said study co-author Hamada Badr, from Johns Hopkins University.