See What HealthDay Can Do For You
Contact Us
April 9, 2020

Boris Johnson Moved Out of ICU, But Still in Hospital With COVID-19 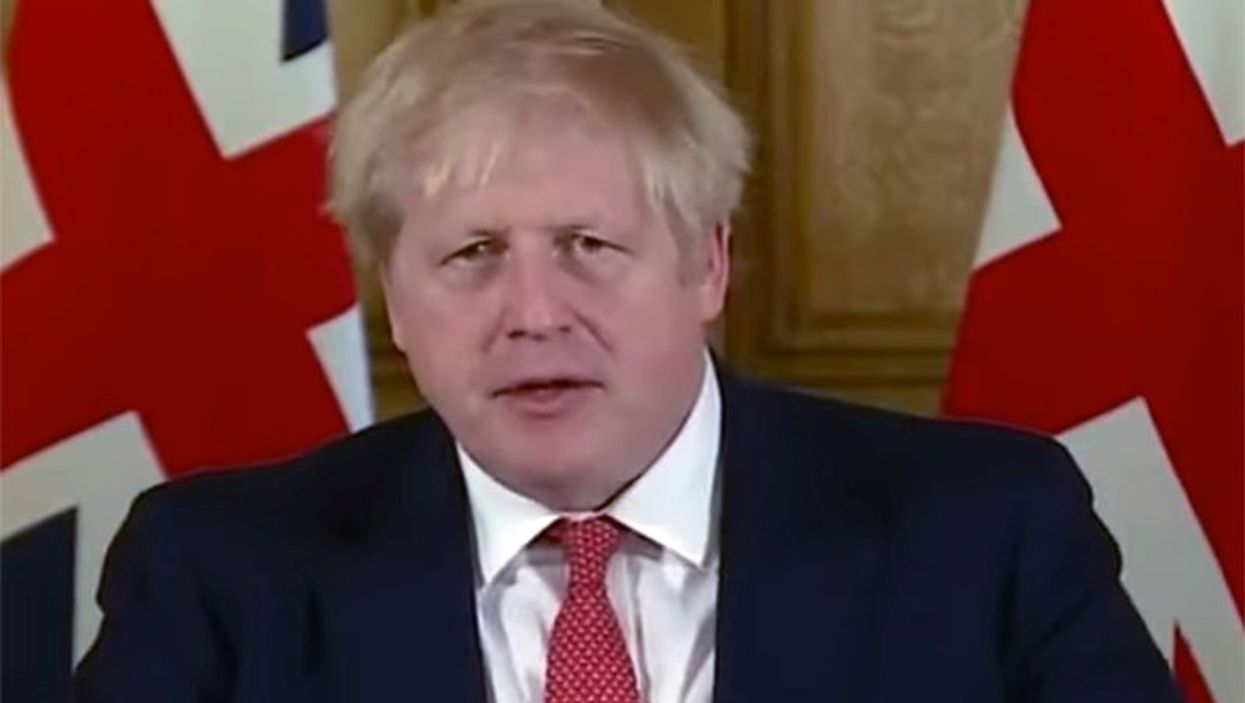 TUESDAY, April 7, 2020 (HealthDay News) -- British Prime Minister Boris Johnsonhas been taken out of intensive care at the London hospital where he has been treated for COVID-19, a Downing Street spokesman said Thursday.

The spokesman for the prime minister's office said Thursday that Johnson had "moved this evening from intensive care back to the ward, where he will receive close monitoring during the early phase of his recovery."

He remains at St. Thomas' Hospital "in extremely good spirits," the spokesman added.

According to Foreign SecretaryDominic Raab, who is standing in for the Prime Minister, Johnson did not develop pneumonia and has not required mechanical ventilation or noninvasive respiratory support while in the ICU, although he has been treated with oxygen.

Johnson was first diagnosed with coronavirus infection on March 26. It was thought that Johnson might be able to resume full duties by the end of last week, but last Friday aides said Johnson continued to have a high fever and remained in self-isolation.

According to The New York Times, Foreign Secretary Dominic Raab, who was standing in for Johnson, said over the weekend that the prime minister was working from bed and was still "in charge" of the government.

However, Raab later admitted that he had not spoken to Johnson since Saturday, and commentators in the United Kingdom expressed concern that the prime minister's COVID-19 symptoms have persisted for 10 days since his diagnosis.

On Saturday, Johnson's partner, Carrie Symonds, who is pregnant, also disclosed that she is infected. A number of other members of the U.K. government have also shown signs of coronavirus infection.

Dr. Robert Glatter is an emergency physician at Lenox Hill Hospital in New York City. Although he is not involved in Johnson's care, he is very familiar with protocols for intensive care of COVID-19 patients.

"Before they are transferred to ICU, some COVID-19 patients are maintained on increasing amounts of oxygen delivered by noninvasive ventilation devices such as a high flow nasal cannula," Glatter explained. Use of this device "minimizes the potential for any aerosolized virus in the surroundings," he said.

"However, if this device is not available, increasing amounts of oxygen delivered through nasal prongs along with an oxygen mask with 100% non-rebreather can be a temporizing measure before a patient is placed on a ventilator," Glatter added.

Before any patient is sent to the ICU, staff would watch them closely for certain signs, such as change in their mental status, increasing inability to breathe, and a lowering of blood-oxygen levels.

Once placed in the ICU, "vital signs including heart rate, breathing rate, blood pressure, oxygen levels are continuously monitored," Glatter said. "Patients receive intravenous medication to relax their muscles and alleviate anxiety while the breathing tube is in place."

The majority of coronavirus infections will be mild; only 15% will require hospital admission, and only about 5% of those are so severe as to require ICU care, according to Dr. Megan Coffee, a clinical assistant professor of infectious disease and immunology at NYU's Grossman School of Medicine in New York City.