See What HealthDay Can Do For You
Contact Us
April 8, 2020 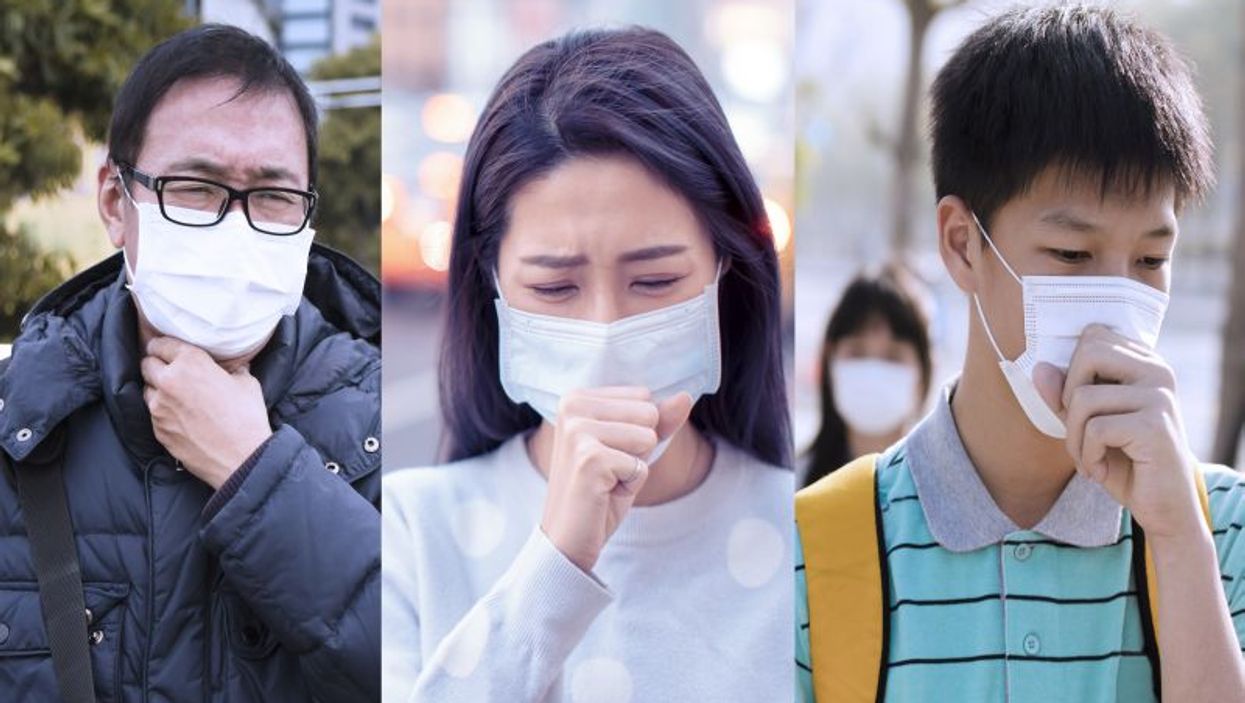 Researchers analyzed the movements of people out of Wuhan (where the virus was first detected), the types and timing of controls across China, and COVID-19 cases reported each day in every city.

The conclusion: Controls imposed during the China outbreak's first 50 days may have delayed spread of the virus to other cities by several days, preventing more than 700,000 infections across the country.

The authors said the findings -- recently published in the journal Science -- could be helpful for countries still in early phases of the COVID-19 outbreak.

"The number of confirmed cases in China by day 50 (February 19) of the epidemic, was around 30,000," said study co-author Christopher Dye, a visiting fellow at the University of Oxford, in the U.K.

"Our analysis suggests that without the Wuhan travel ban and the national emergency response there would have been more than 700,000 confirmed COVID-19 cases outside of Wuhan by that date. China's control measures appear to have worked by successfully breaking the chain of transmission -- preventing contact between infectious and susceptible people," Dye said.

Slowing down the virus's spread from Wuhan to other cities "provided extra time to prepare for the arrival of COVID-19 in more than 130 cities," said co-author Huaiyu Tian, associate professor of epidemiology at Beijing Normal University.

Those cities took steps such as banning public gatherings, closing entertainment facilities and suspending public transport. As a result, they reported 33% fewer confirmed coronavirus cases during the first week of their outbreaks than other cities, according to the researchers.

"Since the time period we studied included the Spring Festival holiday and Chinese Lunar New Year, we were able to compare patterns of travel into and out of Wuhan during the outbreak with cell phone data from two previous spring festivals," said co-author Ottar Bjornstad, a professor of entomology and biology at Penn State in State College, Pa.

The analysis showed an "extraordinary reduction in movement" following the travel ban, he added.