See What HealthDay Can Do For You
Contact Us
August 18, 2020

Coronavirus on a Plane: One Flight's History Outlines the Risk 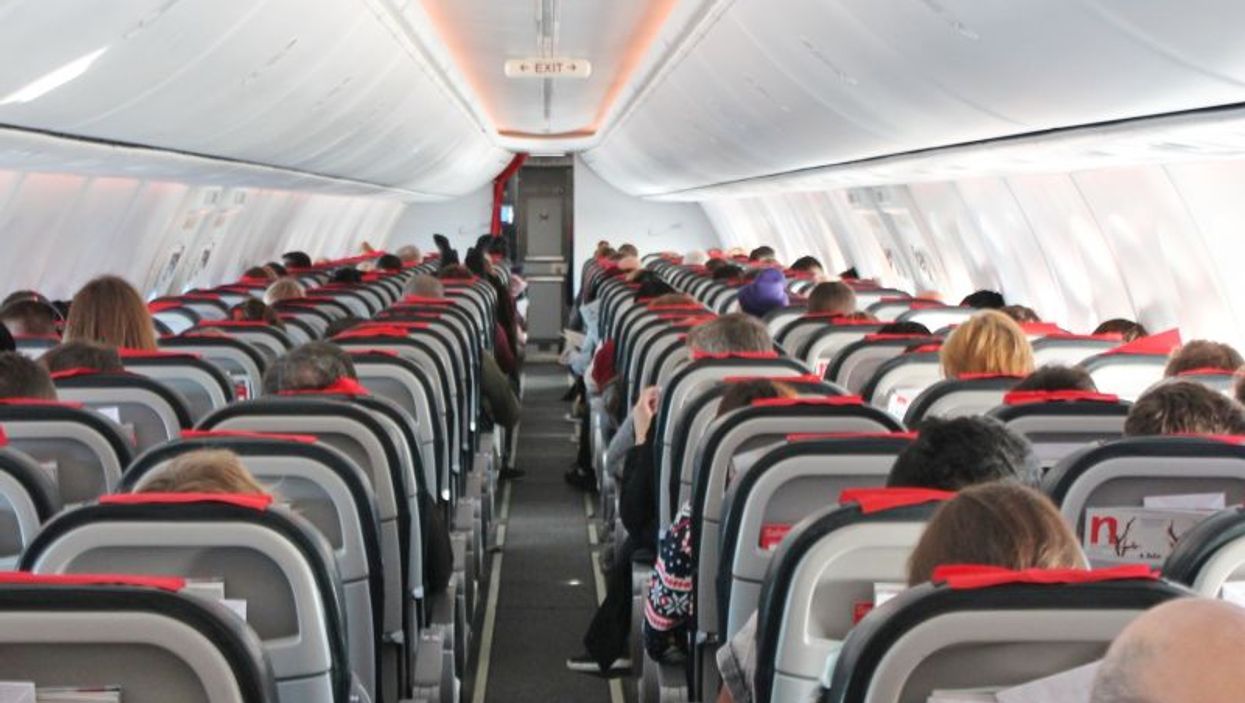 The story of one international flight in March -- before the advent of mask and glove protocols -- suggests that even with infected passengers aboard, the odds of catching COVID-19 are relatively small.

This was before the advent of strict hygiene protocols -- mandatory masks on passengers and crew, discouragement of gatherings in aisles, curtailment of onboard meals -- that airlines have since put in place to curb SARS-CoV-2 transmission.

Among the 102 passengers: A tour group of 24 people who'd had contact with a hotel manager a week before who later was confirmed to have COVID-19. Upon landing in Frankfurt, all passengers in the tour group underwent throat swab tests to help detect any coronavirus infection.

Tests were positive for seven of the 24 people in the tour group.

So, did any of the other passengers on the plane catch COVID-19 from those seven infected passengers?

Based on follow-up interviews of 71 of the remaining 78 passengers, as well as coronavirus testing of 25 more, "we discovered two likely SARS-CoV-2 transmissions on this flight," the researchers reported. The research team was led by Dr. Sandra Ciesek, of the Institute for Medical Virology at Goethe University in Frankfurt.

The two additional cases occurred in passengers who'd been sitting within two rows of one of the infected passengers from the tour group, Ciesek's group noted.

The researchers also stressed that because testing of the 71 passengers occurred up to nine weeks after the flight, infections in the two new cases might still have "occurred before or after the flight."

For infectious disease expert Dr. Amesh Adalja, the report is good news for people who feel they need to fly in the near future.

"I think it is remarkable that with seven index cases, only two possible cases of COVID-19 transmission occurred on a flight of a duration for over four hours with no mitigation measures in place," said Adalja. He's a senior scholar at Johns Hopkins University's Center for Health Security, in Baltimore.

Ciesek's group agreed, noting that ceiling-to-floor cabin airflow may have helped prevent widespread infection onboard, and "it could be speculated that the rate may have been reduced further had the passengers worn masks."

The advent of in-flight mask mandates and other precautions have been crucial to making flying safer, Adalja believes.

"To me, flying is an activity that has been made relatively less risky during the pandemic," he said. However, he added, "passengers should take care to social distance, avoid congregated areas, wash their hands, refrain from touching their face, and wear face coverings as indicated."

Here's the U.S. Centers for Disease Control and Prevention's guidance on the prevention of coronavirus transmission on commercial aircraft.