See What HealthDay Can Do For You
Contact Us
September 17, 2020 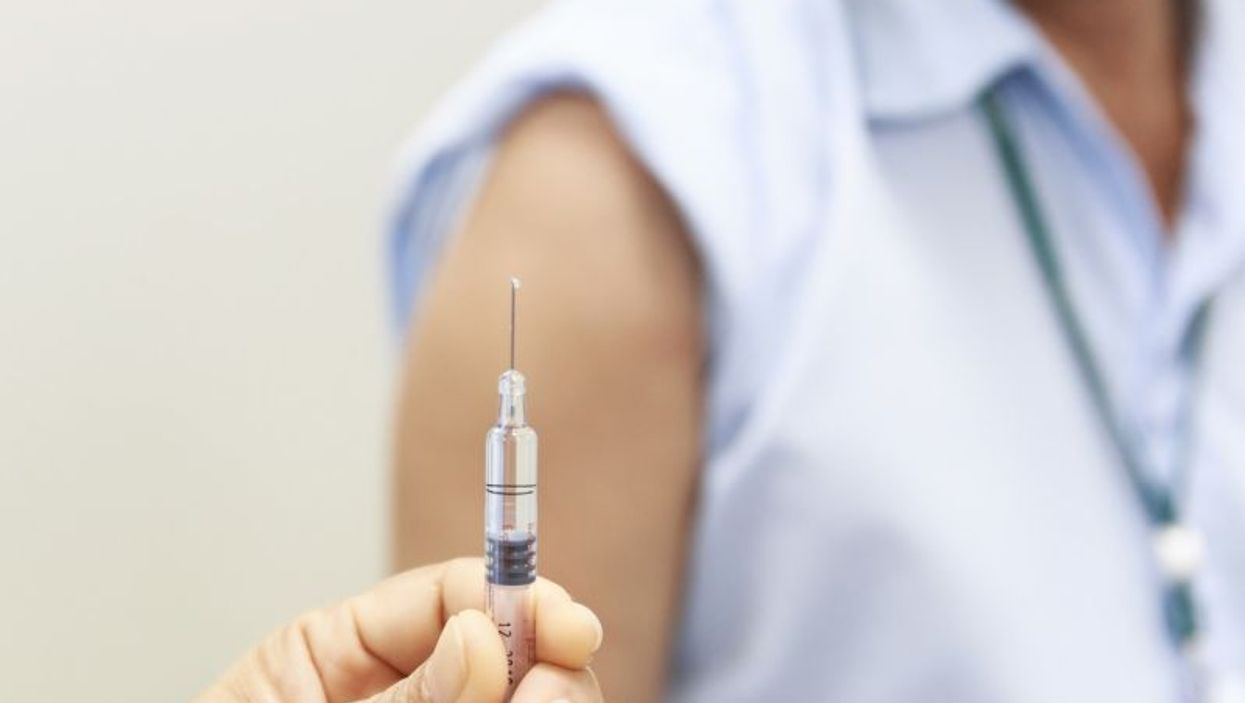 THURSDAY, Sept. 17, 2020 (HealthDay News) -- The final statistics are in for America's last flu season, and the news is good: Record low rates of influenza were reported as cases plummeted during the early months of the coronavirus pandemic.

Why? Researchers from the U.S. Centers for Disease Control and Prevention believe the social distancing measures put into place across the country last spring kept more than the new coronavirus at bay.

The 2019-2020 flu season ended weeks earlier than usual this year, with flu infections declining sharply within two weeks of the COVID-19 emergency declaration on March 1, the new study found.

Influenza activity in the United States plunged, from about 30% of samples testing positive for flu in early February down to only 2% the week of March 22, the researchers reported.

By comparison, previous flu seasons in the United States have extended into April and even May, the study showed.

"Because influenza and COVID-19 are transmitted in similar fashion, it is expected that community mitigation for one will have an impact on the other," said Dr. Amesh Adalja, a senior scholar with the Johns Hopkins Center for Health Security, in Baltimore. "This is clearly demonstrated in the data of the just-prior flu season in the United States, as well as the current flu season the Southern Hemisphere is in."

Flu cases have also stayed unusually low during the summer, the researchers found. Only 0.2% of samples have tested positive for influenza on average in the United States, compared with 1% to 2% in previous years.

These numbers should calm public health experts worried about a potential "twindemic" of COVID-19 and influenza cases swamping U.S. hospitals this fall and winter, Adalja said. If most people employ the tactics that prevent COVID-19 infection, they're probably also keeping themselves safe from the seasonal flu.

Based on data from "sentinel" countries in the Southern Hemisphere that enter their flu seasons earlier than the United States, it appears that COVID-19 prevention measures could indeed blunt the coming 2020-2021 season in America, the new report suggests.

Australia, Chile and South Africa all showed incredibly low flu activity between June and August, the months that constitute their typical influenza season, the researchers found:

According to Dr. Eric Cioe-Pena, director of global health for Northwell Health in New Hyde Park, N.Y., "The data from the Southern Hemisphere is incredibly convincing that we get this cross-benefit of reducing flu numbers at the same time we're preventing COVID infections."

To drive flu infections down even further, as many people as possible should also get this year's flu shot, Cioe-Pena advised.

"I think people lose sight of the fact that we have a vaccine for flu," Cioe-Pena said. "The flu vaccine combined with the COVID social distancing measures could obliterate the flu epidemic in the United States this year, which would be an amazing gift the American society could give to health care workers and first responders. If our flu numbers don't pick up the way they do during a bad flu season, it's going to give us a lot more time to focus on COVID."

The new report by Sonja Olsen, of the CDC's National Center for Immunization and Respiratory Diseases, and colleagues was published Sept. 18 in the Morbidity and Mortality Weekly Report.