See What HealthDay Can Do For You
Contact Us
October 15, 2020 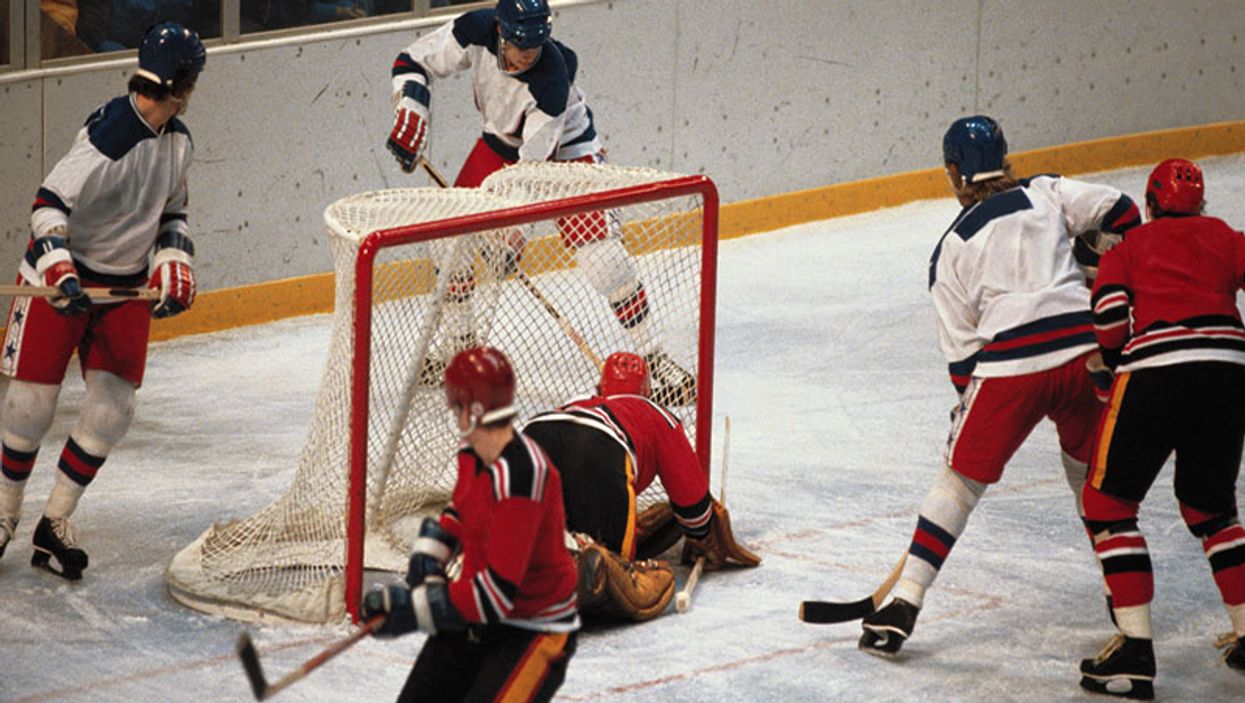 THURSDAY, Oct. 15, 2020 (HealthDay News) -- A single pick-up hockey game in Tampa Bay in June wound up becoming a COVID-19 superspreader event, with one player infecting as many as 15 other people on the ice, Florida public health officials report.

The June 16 hockey game involved 22 men between the ages of 19 and 53, according to a report published by the U.S. Centers for Disease Control and Prevention.

Players did not wear cloth face masks during the game or in the locker room afterward, according to the report.

Within five days, 14 of the 22 players, as well as an ice rink staffer, fell ill with symptoms related to COVID-19, health officials said.

Eventually, 13 of the 15 tested positive for COVID-19, including the man who brought the SARS-CoV-2 virus to the hockey rink, the report said. The other two sick people were not tested for COVID.

"This outbreak illustrates what can happen in answering where people are indoors, in close proximity, not wearing face coverings, and engaging in an activity that involves strenuous exercise which can increase droplet spread," said Dr. Amesh Adalja, a senior scholar at the Johns Hopkins Center for Health Security in Baltimore. "It's important that those who participate in activities such as this take common-sense precautions."

The Florida Department of Health started hearing about the hockey game and its aftermath on June 19, when officials received word that one player had developed a fever, cough, sore throat and headache the day after the game.

That man tested positive for COVID-19, and Florida public health workers started contact tracing to determine to whom he had passed the virus during the pick-up hockey match.

"Although more than one player might have been infectious during the game, it is hypothesized that the index patient was the source of SARS-CoV-2 transmission for the other players while he was pre-symptomatic," the report says.

Health officials noted that the two teams playing that day spent a full hour on the ice, as well as 20 minutes in the locker room before and after the game.

Even the players riding the bench likely were exposed to the coronavirus by players entering and leaving the game, the officials noted.

"Ice hockey involves vigorous physical exertion accompanied by deep, heavy respiration, and during the game players frequently move from the ice surface to the bench while still breathing heavily," the report says.

The case was detailed in the CDC's Oct. 16 issue of Morbidity and Mortality Weekly Report.

The Centers for Disease Control and Prevention have more about COVID-19.