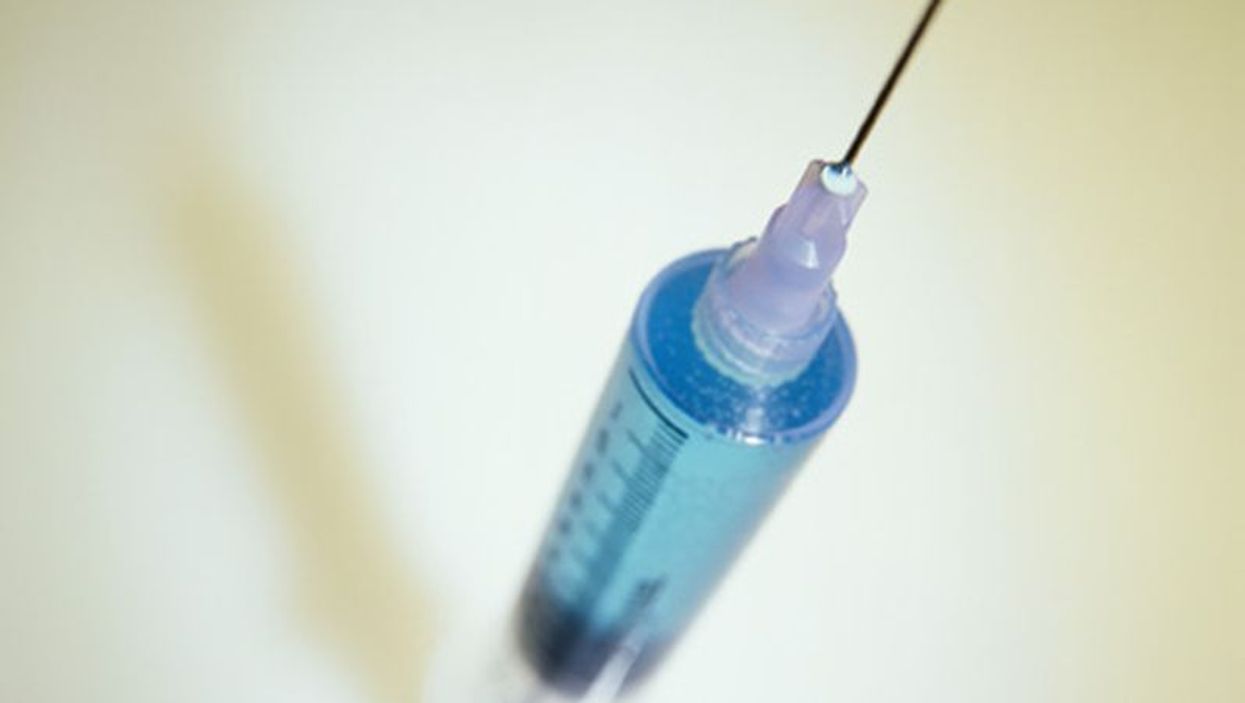 WEDNESDAY, May 20, 2020 (HealthDay News) -- Two new studies offer hope for an effective coronavirus vaccine -- and for the notion that prior infection also confers immunity.

Both studies were conducted in rhesus macaque monkeys, so testing in humans is required for more definitive proof. But in one study, monkeys developed immunity against the new SARS-CoV-2 coronavirus after receiving experimental vaccines.

"Our findings increase optimism that the development of COVID-19 vaccines will be possible," said lead researcher Dr. Dan Barouch. He directs the Center for Virology and Vaccine Research at Beth Israel Deaconess Medical Center in Boston.

As part of the new research, macaques were given experimental coronavirus vaccines that expressed six different forms of the SARS-CoV-2 spike protein, a structure on the virus' surface that it uses to bind with and invade human cells.

The vaccines provide DNA that enables host cells to make the spike protein, so that they can then generate antibody responses to it. In this way, the immune system is trained to recognize coronavirus and quickly respond to it if it appears.

The vaccines were given to 25 adult macaques in initial vaccinations and also in follow-up boost immunizations. Another 10 monkeys got a sham vaccine.

All of the macaques were infected with the new coronavirus six weeks after vaccination, and those that had received the real vaccines produced levels of antibodies in their blood that were high enough to neutralize the virus within two weeks.

In fact, 8 of the 25 vaccinated monkeys showed no detectable virus at any point following exposure to SARS-CoV-2, and the other vaccinated animals showed only low viral loads, the researchers reported in the March 20 issue of the journal Science.

In all cases, as the production of immune system antibodies rose, viral load declined. That suggests that there's a direct correlation between the two -- an important factor to consider as vaccine development goes forward, the researchers said.

In another important finding, a second study conducted by the same team found that monkeys who were infected with the new coronavirus developed immunity.

In that research, nine adult macaques were infected with the virus, but then cleared it from their bodies when they were re-exposed to it 35 days later. All nine also had few or no symptoms after re-exposure and had immune responses that appeared to protect them against a second infection.

Further research is needed to find out how long this natural immunity lasts, the study authors noted.

However, he stressed that research conducted in animals sometimes fails to pan out in people, so, "further research will be needed to address the important questions about the length of protection, as well as the optimal vaccine platforms for a SARS-CoV-2 vaccines for humans."