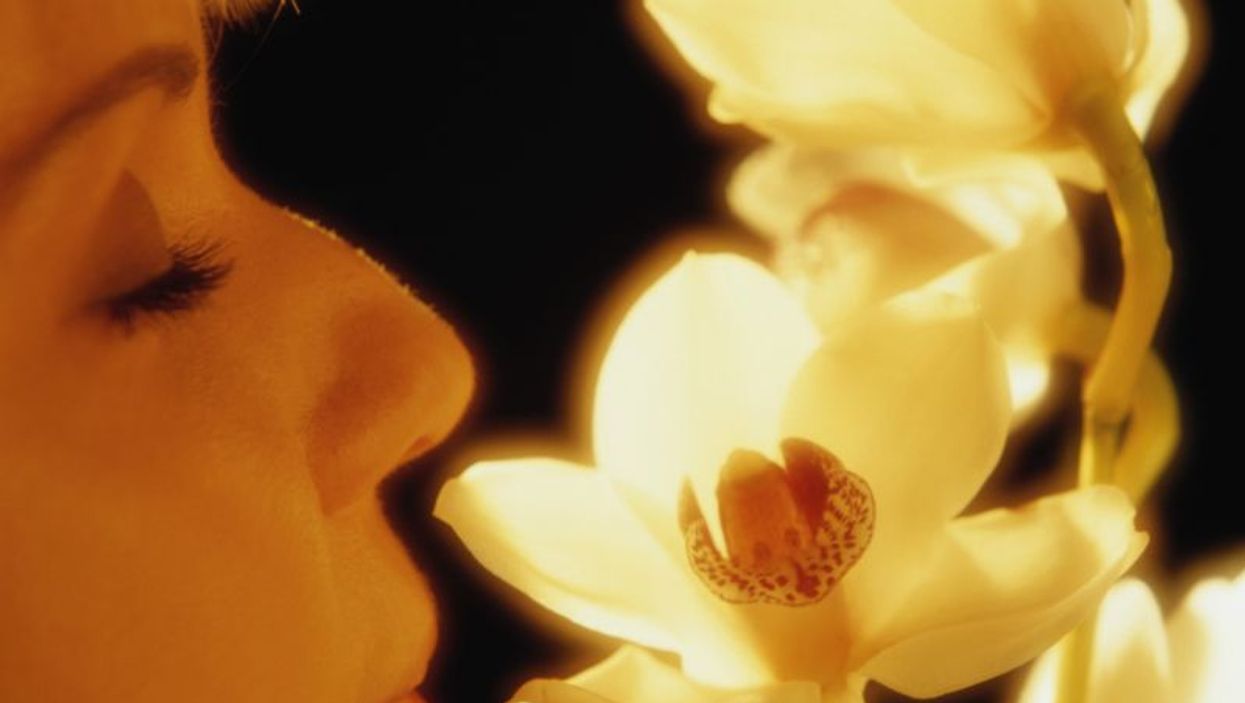 "We suspected there would be an association with olfactory dysfunction and mortality as well, considering that this is an early marker for a lot of neurodegenerative diseases, including Parkinson's and dementia," said study author Dr. Janet Choi, a resident in otolaryngology at the University of Southern California.

Her team reviewed nationwide survey and death data from about 3,500 people age 40 and over. The surveys included self-reported loss of smell as well an objective smell test.

Over the five-year study, researchers found no increased risk of death based on self-reported loss of smell.

But the risk of death rose 18% for every 1-point decrease in scores on a "pocket smell test." On the test, participants were asked to identify eight scents: onion, soap, leather, smoke, grape, strawberry, chocolate and natural gas. They needed to identify at least six to be considered having a normal sense of smell.

The mortality link was significant for adults 65 and older, but not among those between 40 and 64, researchers reported.

Sense of smell is mostly controlled by a nerve from the brain called the olfactory nerve. Olfactory dysfunction leads to more than 200,000 doctor visits a year, according to the study.

A diminished or lost sense of smell can lead to malnutrition, because people may lose their appetite or enjoyment of food, according to the researchers. It's also linked to depression and a poorer quality of life.

The findings were published Oct. 22 in JAMA Otolaryngology-Head and Neck Surgery.

"We do know that, speaking to patients, they do lose their ability to enjoy life's simple pleasures, like smelling flowers or enjoying a nice meal out with family or friends," said Dr. Aria Jafari, an assistant professor of otolaryngology-head and neck surgery at the University of Washington in Seattle.

"Those things can severely impact their quality of life and that can result in depression and associated conditions that could result in a medical condition or death," said Jafari, who wasn't part of the study.

Loss of smell may also prevent someone from noticing the smell from a gas leak or a fire, which can be life-threatening. It can also be an early sign of Parkinson's disease and Alzheimer's. New loss of smell and taste can be a symptom of COVID-19.

Jafari said he screens patients for loss of smell and advises patients with olfactory dysfunction that they could be at a higher risk of injury.

Treatment varies depending on the reasons for the loss of smell, Jafari said. In some cases, treating chronic sinus issues could fix the problem. Swelling after an upper respiratory infection can also affect the sense of smell and that can be treated with steroids to decrease inflammation and speed nerve recovery, he said.

But the most effective treatment for a lost sense of smell is olfactory training -- sniffing certain scents twice a day over a few months. Jafari said the repetitive stimulation of the olfactory tissue and nerve may trigger some nerve regeneration.

Choi said previous research has shown it can be helpful.

How fast patients can recover may be dictated by their overall physical health, Choi said.

The U.S. National Institute on Deafness and Other Communication Disorders has more on smell disorders.

AHA News: How to Make Sure Everyone Gets a Fair Shot at the COVID-19 Vaccine