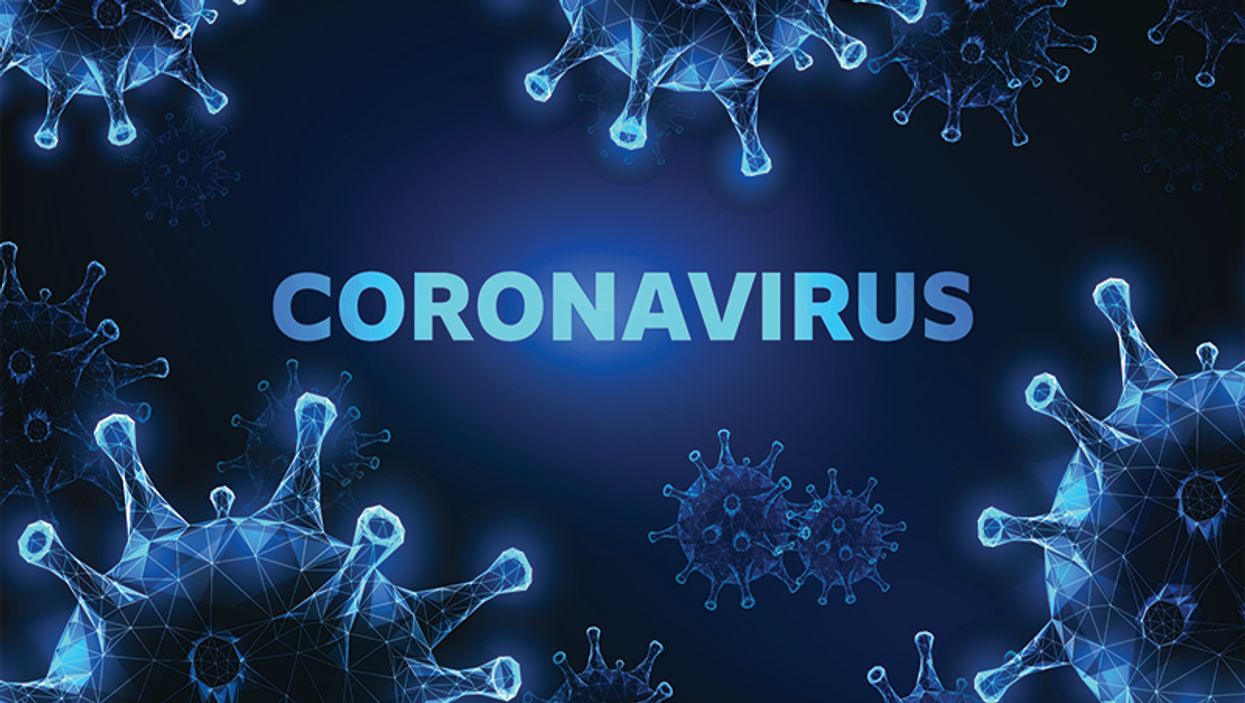 TUESDAY, June 30, 2020 (HealthDay News) -- The number of coronavirus cases around the world may actually be 12 times higher than reported, a new study suggests in a finding that likely reflects asymptomatic transmission and not enough testing.

The difference is less dramatic when it comes to death tallies, with the researchers estimating that actual deaths are probably 1.5 times higher than reported deaths.

To arrive at those conclusions, the scientists studied 84 of the most affected nations -- a total of more than 4.7 billion people -- and concluded that there were 88.5 million cases and 600,000 deaths as of June 18.

But even with far more infections, the nations in the study are still well below the number required for herd immunity, according to the research team at the Massachusetts Institute of Technology (MIT) Sloan School of Management in Cambridge, Mass.

If no vaccines or treatments are developed, and there are only slight improvements in policies to control the coronavirus pandemic, there could be 249 million cases and 1.75 million deaths by spring 2021, the researchers warned.

About 197,000 deaths -- or one-third of the estimated total -- could have been prevented if countries had implemented earlier and stronger policies to reduce coronavirus transmission when the pandemic was first declared, along with extensive testing, according to study author Hazhir Rahmandad, an associate professor of system dynamics at MIT Sloan, and his colleagues.

But the researchers added that testing will have less of an effect on the numbers of future cases and deaths than efforts to reduce transmission, such as social distancing and the wearing of face masks.

The paper was published online recently on the Social Science Research Network (SSRN), a repository for preprints and an international journal devoted to the rapid dissemination of research.

Meanwhile, data from the U.S. Centers for Disease Control and Prevention suggests that actual coronavirus infection rates in many areas of the United States are more than 10 times higher than reported rates.