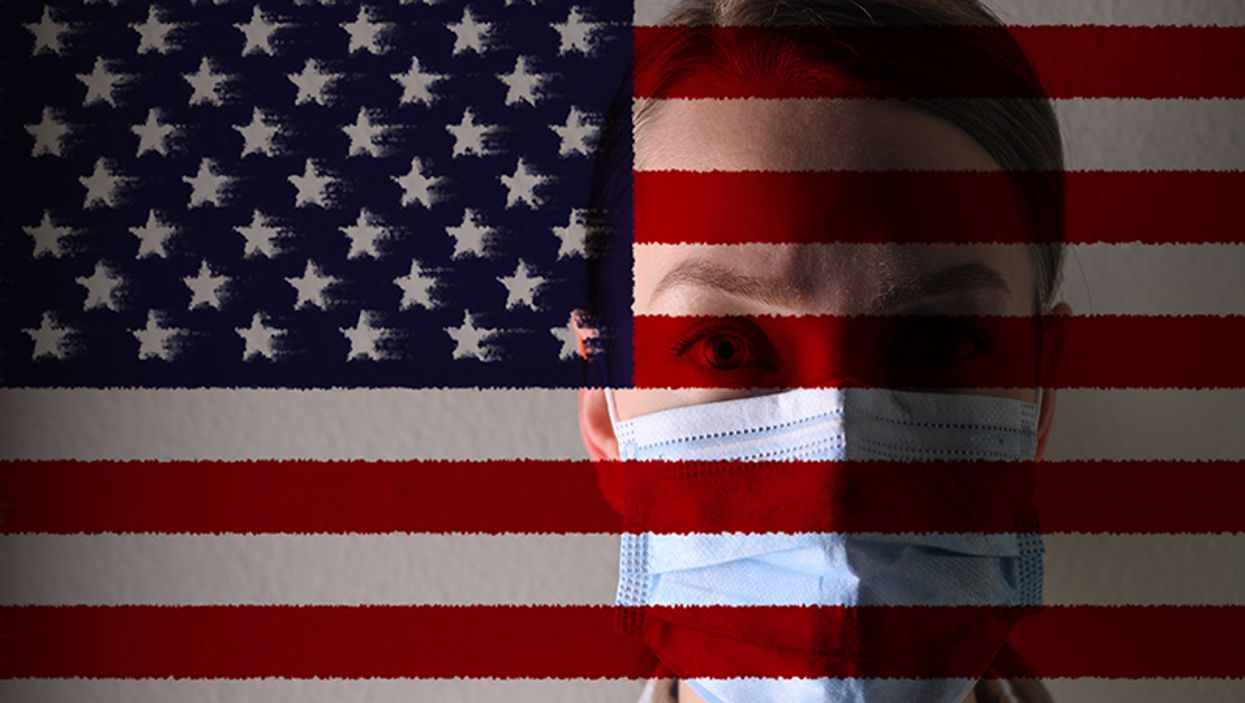 The number of people leaving their homes fell gradually but persistently as officials closed schools, restaurants and bars in New York City, New Orleans, San Francisco and Seattle, according to a study published by the U.S. Centers for Disease Control and Prevention.

"The CDC report shows that when successive mitigation steps were put into place, individuals tended to heed them," said Dr. Amesh Adalja, a senior scholar at the Johns Hopkins Center for Health Security, in Baltimore.

The percentage of people leaving home in each of the four cities started around 80%, but that declined as officials layered on orders designed to promote social distancing.

Mobility decreased each time a new social distancing order was issued, starting with bans on mass gatherings, then restaurant and school closings, and finally stay-at-home orders. By April 1, the percentage leaving home was 42% in New York City, 47% in San Francisco, 52% in Seattle, and 61% in New Orleans.

Even better, as more social distancing measures were added, "there was a contemporaneous decrease in the percent change of the three-day average of new cases, suggesting that a positive effect may have occurred," Adalja said.

Led by Kathleen Ethier, head of the CDC's community mitigation task force for the COVID-19 response, the researchers tracked community mobility in each of the four cities using cellphone data that shows when a device has not moved more than 500 feet from its common nighttime location.

The researchers then created a timeline showing how the social distancing measures rolled out in the cities, and how those measures affected both the number of people leaving home as well as the daily and cumulative counts of COVID-19 patients.

Initial emergency declarations in the states where the cities are located did not do much to encourage people to stay home, the study showed.

But in the days that followed, the cities set limits on mass gatherings and shut down schools, then closed restaurants and bars, banned visits to long-term care facilities, and finally issued stay-at-home orders.

New Orleans went even further than the other cities, issuing a curfew in several of its eight parishes.

"This analysis suggests that policies to increase social distancing when case counts are increasing can be an important tool for communities as changes in behavior result in decreased spread of COVID-19," the researchers concluded in the paper, published April 13 in the CDC's Morbidity and Mortality Weekly Report.

Studies like this will be important in shaping the strategy for reopening these cities -- and the United States as a whole -- once the COVID-19 curve has been flattened, as well as planning the future response in metropolitan areas not yet hit by the coronavirus, Adalja said.

"I think it is important to disentangle which social distancing steps are most impactful with respect to disease transmission in order to right-size the response in other geographic areas," Adalja said.