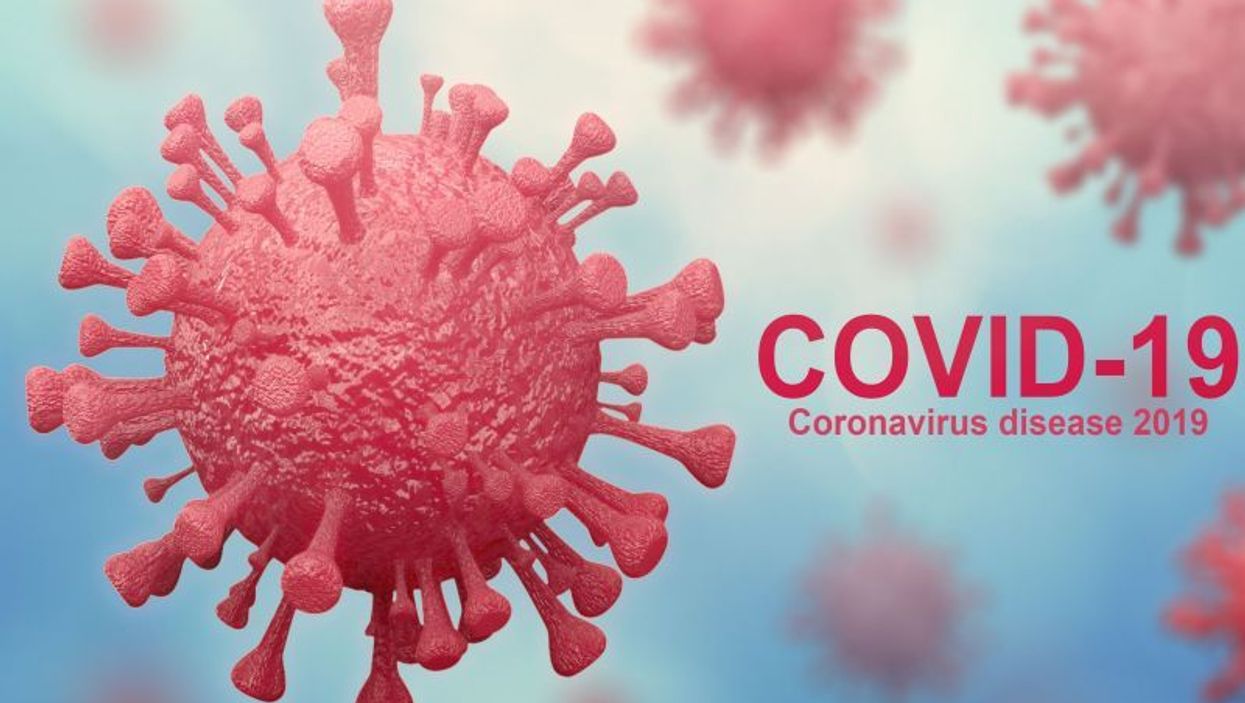 MONDAY, May 18, 2020 (HealthDay News) -- While most U.S. states had loosened social distancing restrictions by Monday, new data shows the number of coronavirus cases in the country has dropped in recent days.

According to The New York Times, in New York state case counts have dropped over the last month, and they have also plunged in hard-hit Massachusetts and Rhode Island. Some states, including Vermont, Hawaii and Alaska, are seeing hardly any new cases at all, the newspaper said.

"We're seeing a decline; undoubtedly, that is something good to see," Jeffrey Shaman, an epidemiologist at Columbia University, told the Times. "But what we are also seeing is a lot of places right on the edge of controlling the disease."

Of course, testing will be key to further efforts to control the spread of the new coronavirus. But only about 3% of the population has been tested, with nearly 1.5 million cases recorded so far. And more than 1,000 Americans died from COVID-19 almost every day this past week, as the U.S. death toll neared 90,000 on Monday, the Times reported.

Meanwhile, a new survey from the Washington Post reveals another dilemma: Though tests for the virus are finally becoming widely available, too few people are lining up to get them.

The poll of governors' offices and state health departments found at least a dozen states where testing capacity outstrips the supply of patients.

Meanwhile, as millions of Americans try to navigate a safe re-entry into public life, the U.S. Centers for Disease Control and has released recommendations to guide schools, businesses, restaurants, mass transit, day care centers and camps through reopening during the coronavirus pandemic.

On the economic front, things look bleak. Statistics released Thursday show the coronavirus crisis has pushed almost 3 million more Americans into the ranks of the unemployed.

In the past eight weeks, a whopping 36 million Americans have lost their jobs as the country went into lockdown to try and slow the spread of COVID-19.

Even as the country's top health officials testified to Congress on Tuesday about the dangers of reopening too quickly, a new report shows millions more Americans are now venturing out in public.

From March 20, when states began urging people to stay home, to April 30, when many states started easing those restrictions, 43.8% of U.S. residents stayed home, a Times analysis showed.

But last week, only 36.1% of Americans stayed home. The biggest drop in share of people staying home was in Michigan, where stay-at-home orders are actually still in place, the analysis showed.

Meanwhile, troubling news has emerged from New York City this week: More than 119 children have contracted a new, serious inflammatory syndrome that seems to be linked to COVID-19 infection, NBC News reported.

Three of those patients, two grade schoolers and a teenager, have died, the Times reported. None of them were known to have any preexisting condition.

"We have been behind this virus every step of the way and even as we are now beginning to see the numbers on the decline, the virus is still surprising us," Cuomo said in a statement, CBS News reported. The syndrome affects blood vessels and organs and has symptoms similar to Kawasaki disease and toxic shock.

As New York City officials grappled with how to track and treat this new condition, an Italian study published Wednesday in The Lancet medical journal described similar cases that cropped up in that country.

Between Feb. 18 and April 20, there were 10 cases of young children hospitalized with the inflammatory condition in the Lombardy region of northern Italy. In the five years leading up to the middle of February, only 19 children in that region had ever been diagnosed with the condition.

All 10 children survived, but they had more severe symptoms than those diagnosed with Kawasaki disease in the previous five years.

The researchers said their findings provide "the first clear evidence" of a link between the new coronavirus and this inflammatory condition.

Even as reopening plans proceed, polling shows that many Americans oppose the reopening of restaurants, retail stores and other businesses.

Those fears may only be heightened by a troubling new study on COVID-19 transmission, published Wednesday in the Proceedings of the National Academy of Sciences journal.

Researchers from the U.S. National Institute of Diabetes and Digestive and Kidney Diseases and the University of Pennsylvania discovered that even talking emits small respiratory droplets that linger in the air for at least 8 minutes. The finding could help explain why COVID-19 infections tend to run rampant in nursing homes, households, conferences, cruise ships and other confined spaces with limited air circulation, the Post reported.

In Asia, where the coronavirus first struck, several countries are finally returning to a new normal but clusters of cases have been cropping up.

In China, public officials are testing all 11 million residents in the city of Wuhan in the hopes they can extinguish any remaining cases of coronavirus in the pandemic's original epicenter, the Post reported

Meanwhile, South Korean officials said they do not plan to revive strict social distancing rules, despite a spike in coronavirus cases linked to nightclubs in Seoul, the Associated Press reported.

Elsewhere, the situation remains challenging. On Monday, the United Kingdom's coronavirus death count passed 34,700, the second highest in the world, according to a Johns Hopkins University tally. Britain has now surpassed Italy, Spain and France for COVID-19 deaths in Europe.

Brazil looks like it might become the next hotspot in the coronavirus pandemic. By Monday, the South American country had reported over 16,000 deaths and more than 241,000 confirmed infections, according to the Hopkins tally.

Cases are also spiking in Russia: As of Monday, that country reported the world's second-highest number of COVID-19 cases, the Hopkins tally showed. Russia now has more than 290,600 cases, surpassing both Britain and Spain. Only the United States has more cases.

Worldwide, the number of reported infections passed 4.7 million on Monday, with more than 315,000 deaths, according to the Hopkins tally.