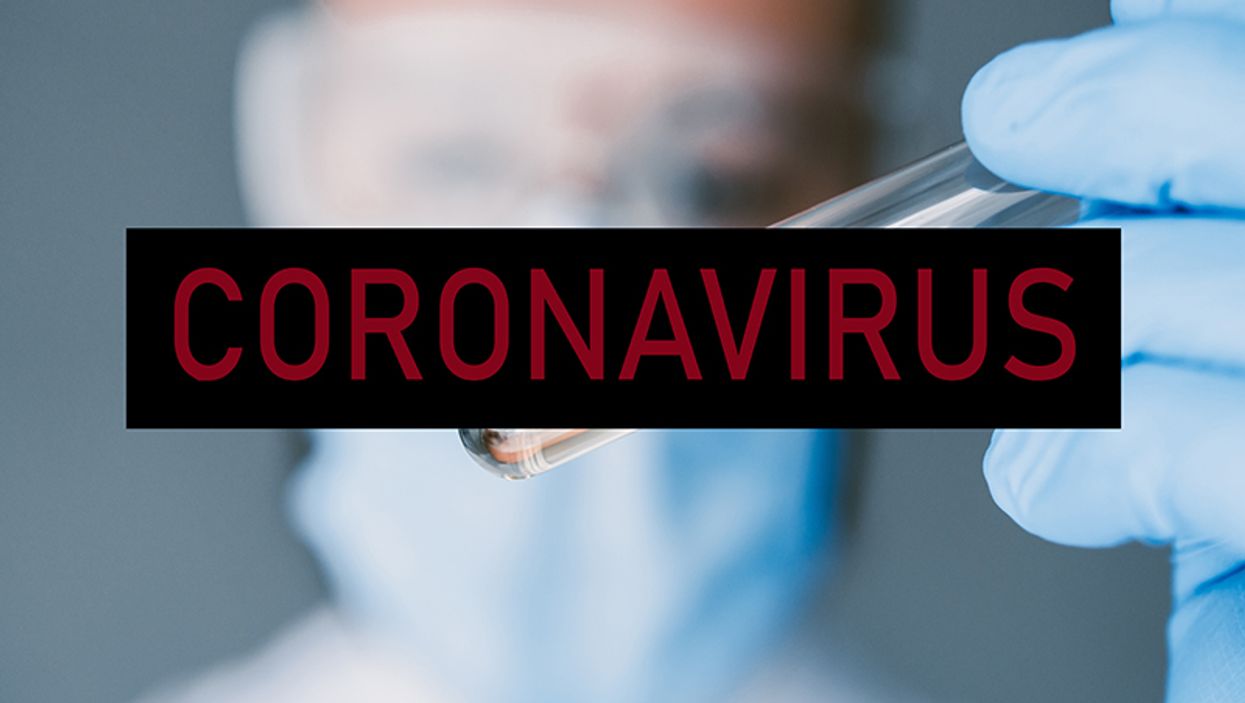 FRIDAY, June 12, 2020 (HealthDay News) -- Governors across America have eased lockdowns, but a new analysis shows coronavirus cases are rising in nearly half of U.S. states.

The rolling seven-day average of new cases per capita has been higher than the average seven days earlier in 21 states, the Associated Press analysis found.

In Arizona, hospitals have been told to prepare for the worst. Texas has more hospitalized COVID-19 patients than at any time before, the analysis found. And the governor of North Carolina said recent jumps in cases caused him to rethink plans to reopen schools or businesses.

In some states, more testing has uncovered more cases. But experts think at least some spikes are due to lifting stay-at-home orders, school and business closures, and other social distancing measures, the wire service reported.

The increases aren't coming in new cases only: At least nine states have seen spikes in hospitalizations since Memorial Day.

The hospitalization data challenges the notion that the country is seeing a spike in new coronavirus cases solely because of increased testing, the Post reported. By Friday, the U.S. coronavirus case count had passed 2 million as the death toll neared 114,000.

"It is a disaster that spreads," Dr. Jay Butler, who oversees coronavirus response work at the U.S. Centers for Disease Control and Prevention, told the AP. "It's not like there's an entire continental seismic shift and everyone feels the shaking all at once."

Earlier this week, another Post analysis showed that parts of the country that had been spared the worst of the coronavirus pandemic are now tallying record-high cases of new infections.

But a new British study offers some hope: Scientists report that the widespread use of face masks -- not more lockdowns -- could slow the spread of the virus to tolerable levels, the Post reported.

"Our analyses support the immediate and universal adoption of face masks by the public," said study leader Richard Stutt, a Cambridge University professor, the newspaper reported.

The findings, published in the Proceedings of the Royal Society A scientific journal, also suggest that lockdowns alone can't fight the coronavirus if and when it spikes again.

A new study also showed that stay-at-home orders may have been worth it, preventing nearly 60 million U.S. infections.

That report, published in the Nature medical journal, examined how different social distancing policies and measures might have limited the spread of COVID-19, the Post reported.

The University of California at Berkeley researchers examined six countries -- China, the United States, France, Italy, Iran and South Korea -- and estimated how more than 1,700 different interventions, such as stay-at-home orders, business closings and travel bans, altered the spread of the virus.

The report concluded that those six countries collectively managed to avert 62 million test-confirmed infections, which the researchers estimated would correspond to roughly 530 million total infections, the newspaper said.

School closures had no significant effect, although the authors said the issue requires further study, the Post reported.

Even as all states have now reopened, public health officials have raised concern about future coronavirus spread following days of protests against police brutality across the country. The U.S. Centers for Disease Control and Prevention said Sunday it was closely monitoring the demonstrations and warned such gatherings could spur coronavirus transmission, CNN reported. Some states are already seeing upward trends in new cases.

The protests make it hard to follow social distancing guidelines and "may put others at risk," CDC spokesperson Kristen Nordlund said in a statement, CNN reported.

On Thursday, another weekly batch of new jobless claims suggested that the damage the pandemic has wrought on the U.S. economy may be slowing. Roughly 1.5 million people filed for state unemployment insurance. That's a continued decline from the 6 million claims seen in a single week in March, The New York Times reported. More than 40 million claims have been filed since the coronavirus pandemic began.

On Wednesday, the Federal Reserve said the unemployment rate should hit 9.3 percent by the end of 2020, dropping to 5.5 percent in 2022, the Times reported. Prior to the pandemic, jobless rates were at historic lows.

In other news, the U.S. government's supply of remdesivir, the only drug known to work against COVID-19, will run out at the end of the month, Dr. Robert Kadlec, a U.S. Department of Health and Human Services official, told CNN.

The government's last shipment of the drug will go out the week of June 29. Gilead Sciences, the company that makes remdesivir, is ramping up to make more, but it's unclear how much will be available this summer.

"Right now, we're waiting to hear from Gilead what is their expected delivery availability of the drug as we go from June to July," Kadlec said. "We're kind of not in negotiations, but in discussions with Gilead as they project what the availability of their product will be."

The government has been working to help Gilead "with some of their supply chain challenges in terms of raw materials and being able to accelerate the process," said Kadlec, the HHS assistant secretary for preparedness and response.

He added that it's clear that "whatever the supply may be, there may not be enough for everyone who may need it."

The United States has already agreed to provide up to $483 million to the biotech company Moderna and $500 million to Johnson & Johnson for their vaccine efforts. It is also providing $30 million to a virus vaccine effort led by the French company Sanofi, the Times reported. On Thursday Moderna said a large clinical trial of its vaccine candidate could begin in July.

Even as the pandemic is easing in Europe and some parts of Asia, it is worsening in India. The country has loosened some of the social distancing enacted in the world's largest lockdown, even as cases surge. Three weeks ago, the country had 100,000 cases. As of Thursday, the country has more than 286,500 cases, a Johns Hopkins tally shows.

Brazil has become a hotspot in the coronavirus pandemic. By Friday, the South American country had reported nearly 41,000 deaths and over 802,000 confirmed infections, according to the Hopkins tally. Trump has issued a ban on all foreign travelers from Brazil because of the burgeoning number of COVID-19 cases in that country, CNN reported.

President Jair Bolsonaro's government had stopped publishing a running total of coronavirus deaths and infections, the AP reported. Critics called the move, which came after official numbers showed Brazil had the third-highest number of deaths and the second-highest number of cases in the world, an attempt to hide the true toll of the disease. A Supreme Court justice on Tuesday ordered publication of the cumulative totals of cases and deaths be resumed, the wire service reported.

Cases are also spiking wildly in Russia: As of Friday, that country reported the world's third-highest number of COVID-19 cases, at over 510,700, the Hopkins tally showed.

One country had good news to report this week: New Zealand Prime Minister Jacinda Ardern said on Monday she's confident her country has halted the spread of the coronavirus after the last known infected person in the country recovered, the AP reported. It has been 19 days since the last new case was reported in New Zealand.

Worldwide, the number of reported infections passed 7.5 million on Friday, with nearly 422,000 deaths, according to the Hopkins tally.