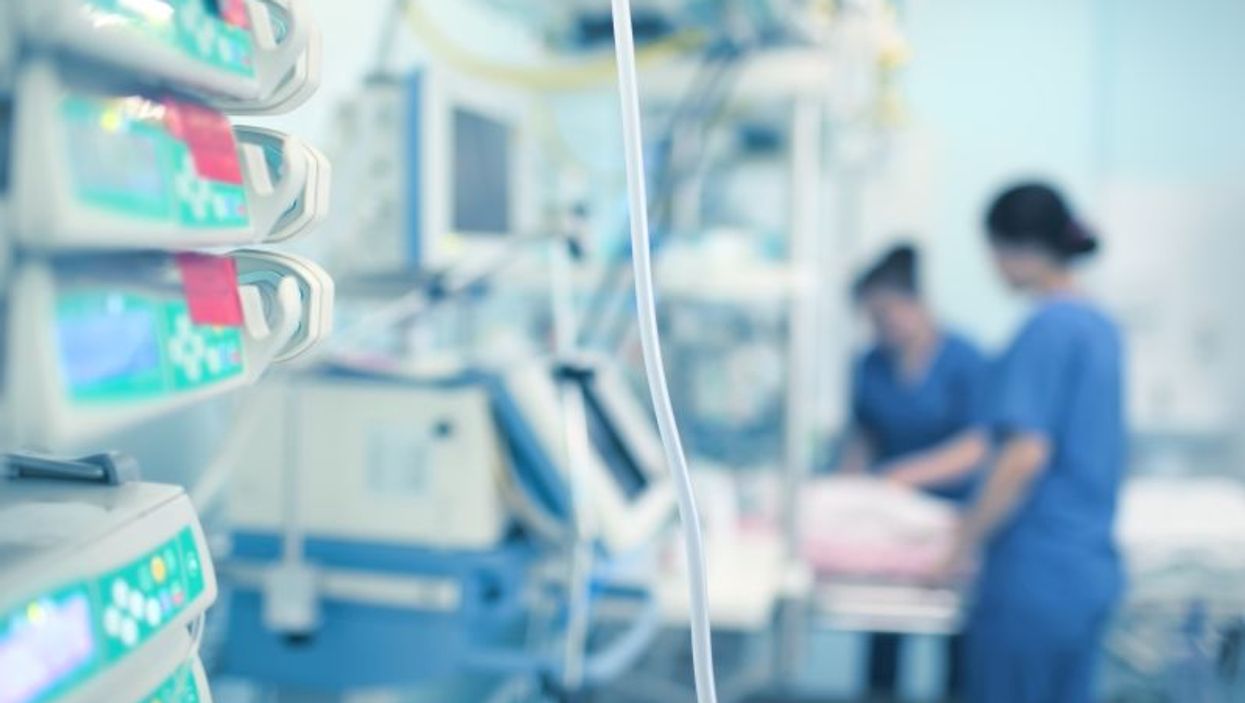 Florida recorded more than 15,000 new infections on Sunday, breaking the daily record for new cases once held by New York back at the beginning of the pandemic, The New York Times reported. The state also saw single-day records in the counties that include its largest cities -- Miami, Fort Lauderdale, Orlando, Fort Myers, West Palm Beach, Pensacola and Sarasota.

Five states -- Arizona, California, Florida, Mississippi and Texas -- also broke records for average daily COVID-19 fatalities in the past week, the Washington Post reported. That marks a departure from the past weeks, when death rates had remained steady even as case numbers rose.

Adding to the problem, long delays in testing are hampering efforts to contain future spread of the coronavirus, the Post reported. Many testing sites are struggling to provide results in five to seven days. Others are taking even longer, the newspaper reported, as outbreaks across the Sun Belt have strained labs beyond capacity.

And there were signs of new trouble in regions outside current hotspots: Twenty states and Puerto Rico reported a record-high average of new infections over the past week, the Post reported. In the Midwest, cases have been trending upward in every state except Nebraska and South Dakota.

The case spikes are resulting in another grim fact: Hospitals across the South and West are being flooded with COVID-19 patients and are having to cancel elective surgeries and discharge patients early as they try to keep beds available, the Times reported.

Things are also dire in Texas.

In Houston, leaders called for a renewed stay-at-home order they hope would curb the city's outbreak, one of the worst in the country. "Not only do we need a stay home order now, but we need to stick with it this time until the hospitalization curve comes down, not just flattens," Lina Hidalgo, the Harris County judge and chief executive for Texas' most populous county, wrote on Twitter, the Times reported.

To try to address the shortage of beds, Texas Gov. Greg Abbott last week ordered an increase in hospital bed capacity in nearly 100 counties, extending a ban on elective procedures to new corners of the state, the Times reported.

Even though regular wards are being converted into intensive care units and long-term care facilities are being opened for patients too sick to go home, doctors say they are barely managing, the newspaper said.

"When hospitals and health care assistants talk about surge capacity, they're often talking about a single event," John Sinnott, chairman of internal medicine at the University of South Florida and chief epidemiologist at Tampa General Hospital, told the Times. "But what we're having now is the equivalent of a bus accident a day, every day, and it just keeps adding."

While hospital beds are easily converted for ICU use, the more difficult challenge is having enough advanced practice nurses who are qualified to care for such patients and equipment such as ventilators, hospital experts told the Times.

Hospitals can "pivot enough space," Jay Wolfson, a professor of public health at the University of South Florida, explained. "The trick is going to be staffing. If you get people burned out, they get sick, then you lose critical care personnel."

Beds aren't the only thing hospitals are running out of now: Roopa Ganga, an infectious disease specialist at two hospitals near Tampa, told the Times that they lacked sufficient supplies of the proven COVID-19 medication remdesivir, forcing her to choose which patients needed it the most. Patients were also being discharged "aggressively," sometimes returning in worse shape a few days later.

"About five people came back in one week last week," she said. "That is making me feel like, you know, you got to slow down."

One new testing strategy that U.S. health officials plan to adopt is "pooled" coronavirus testing, the Times reported. The decades-old method would vastly increase the number of virus tests performed in the United States.

Instead of carefully rationing tests to only those with symptoms, pooled testing would allow frequent surveillance of asymptomatic people, the newspaper reported. Mass identification of coronavirus infections could hasten the reopening of schools, offices and factories.

With pooled testing, nasal or saliva swabs are taken from large groups of people. Setting aside part of each individual's sample, a lab then combines the rest into a batch holding five to 10 samples each. If a pooled sample yields a positive result, the lab would retest the reserved parts of each individual sample that went into the pool, pinpointing the infected person, according to the Times.

"We're in intensive discussions about how we're going to do it," Fauci told the Times. "We hope to get this off the ground as soon as possible."

A handful of states have actually brought the virus under control after being slammed in the early stages of the pandemic. Determined to keep case counts low, New York, Connecticut and New Jersey have said they will mandate quarantines for travelers coming from states that are experiencing large spikes in new cases, the Times said.

By Monday, the U.S. coronavirus case count passed 3.3 million as the death toll neared 135,000, according to a Times tally.

Meanwhile, the search for an effective vaccine continues.

The federal government will pay Novavax $1.6 billion to speed development of 100 million doses of a coronavirus vaccine by the beginning of next year, the Times reported last week.

The deal is the largest that the Trump administration has made so far with a company as part of Operation Warp Speed, a federal effort to make coronavirus vaccines and treatments available to the American public as quickly as possible, the Times said.

The U.S. Department of Health and Human Services (HHS) had already said that it would provide up to $1.2 billion to the drug company AstraZeneca to develop a potential coronavirus vaccine from Oxford University, in England.

That research agreement funds a clinical trial of the potential vaccine in the United States this summer with about 30,000 volunteers, the Times reported.

The United States has already agreed to provide up to $483 million to the biotech company Moderna and $500 million to Johnson & Johnson for their vaccine efforts. It is also providing $30 million to a virus vaccine effort led by the French company Sanofi, the Times reported. Moderna said a large clinical trial of its vaccine candidate would begin in July.

Even as the pandemic is easing in Europe and some parts of Asia, it is worsening in India. That country now has the third-highest number of COVID-19 cases, with over 878,000 infections, the Times reported.

Brazil has also become a hotspot in the coronavirus pandemic, with over 1.8 million confirmed infections by Monday, according to the Hopkins tally. It has the second-highest number of cases, behind only the United States.

Cases are also spiking wildly in Russia: As of Monday, that country reported the world's fourth-highest number of COVID-19 cases, at more than 726,000, the Hopkins tally showed.

Worldwide, the number of reported infections neared 13 million on Monday, with more than 569,000 deaths, according to the Hopkins tally.