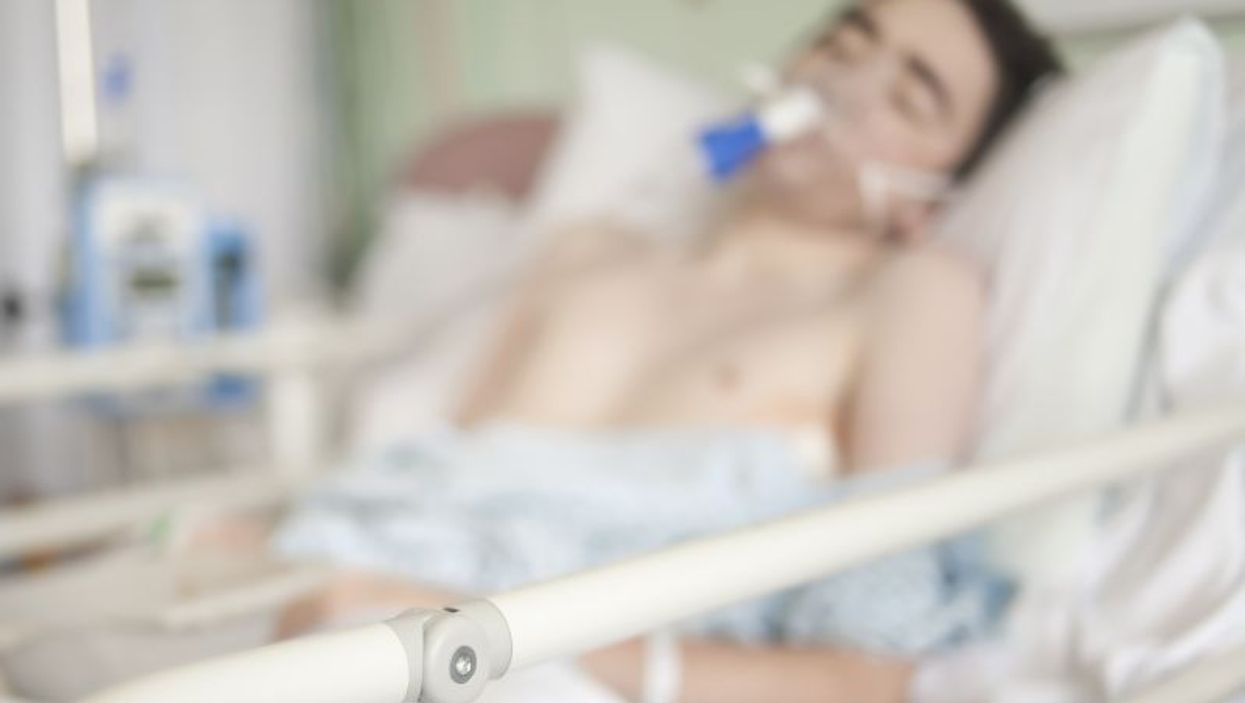 Some scientists have questioned both the timing of the approval and the veracity of a key survival statistic cited by FDA Commissioner Dr. Stephen Hahn. And the clinical trials needed to make sure that convalescent plasma really works are not yet complete.

Still, survivors' plasma has been on the list of potential COVID-19 treatments since the pandemic began and an emergency approval for its widespread use was not unexpected, said Dr. Liise-anne Pirofski, chair of biomedical research at the Albert Einstein College of Medicine and Montefiore Medical Center, in New York City.

Data coming in from around the world shows that antibody-loaded plasma taken from COVID-19 survivors can help people fighting off an infection, Pirofski said.

For example, reports from China have shown that desperately ill patients treated late in their disease with convalescent plasma experienced a very rapid decrease in their viral load, Pirofski noted.

There's also no evidence that convalescent plasma can hurt a person, she added.

"I cannot think of one shred of data that I have seen that would suggest harm," Pirofski said.

But scientists still don't know exactly how effective plasma can be, when it would be best administered and if some patients would benefit more than others, said Pirofski and Dr. Shmuel Shoham, associate director of the Transplant and Oncology Infectious Diseases Center at Johns Hopkins University School of Medicine, in Baltimore.

"What I think everybody agrees on is the gaps of knowledge that exist can best be addressed by high-quality trials," Pirofski said.

Both experts discussed the pros and cons of plasma therapy during a media briefing held by the Infectious Diseases Society of America on Tuesday.

The concept of convalescent plasma has been around for more than a century, Pirofski and Shoham said, and it is still used as a treatment for infections of hepatitis B, rabies and other viral diseases.

"Antibodies that are derived from people who have recovered from coronavirus are found in a part of their blood called plasma," Shoham explained. "We now have procedures to obtain it, package it and then share it with other people through established blood banking procedures. Treatment with these antibodies is called passive immunization," he said.

"Passive immunization gives the body an immediate supply of potentially protective antibodies, and we think the biggest effect sizes are going to be when it's given early at a time of lower viral load and lower infection," Shoham said.

Shoham is involved with two clinical trials for convalescent plasma, one aimed at preventing infection in people newly exposed to COVID-19 and another for people who have a mild enough case that they don't require hospitalization.

Meanwhile, Pirofski is involved with a trial examining the potential benefits of convalescent plasma for very sick hospitalized patients.

All three trials are slow going, since they are competing with other trials for COVID-19 patients, the experts said.

Most folks with COVID-19 don't come to the hospital for treatment, and most don't come for treatment at academic hospitals that are running coronavirus trials, Shoham noted.

The experts couldn't say whether the FDA's authorization will further cripple progress on their trials, although Pirofski allowed it might.

"We need help," Shoham said. "Volunteers joining the study is the only way we're going to get to know whether this stuff works for prevention and treatment."

The technology now exists for this to be an easily available and widespread treatment, the experts said.

For example, Pirofski noted that her research has relied on an Orthodox Jewish community in New Rochelle, N.Y., that was hard-hit by the virus. Its members turned around and donated tens of thousands of units of convalescent plasma to help others.

"In Maryland, I believe there were several hundred new cases of coronavirus that happened yesterday," Shoham added. "In 14 days, those can donate their blood and they can donate it multiple times. That can then be scaled up across the country. I think with organization, there is plenty of plasma that can be available."

Convalescent plasma might also provide relief to medically underserved parts of the nation, where more expensive drugs might not be available and plasma treatment can be "crowd-sourced," Pirofski added.

Pirofski and Shoham also hope research into convalescent plasma will help inform the development of other COVID-19 therapies, since this treatment uses the body's natural immune response to fight off the virus.

But more research is needed before anything can be said with certainty about this therapy, they concluded.

The American Society of Hematology has more about convalescent plasma and COVID-19.