Do Hospitals Have Flu's Spread Under Control? 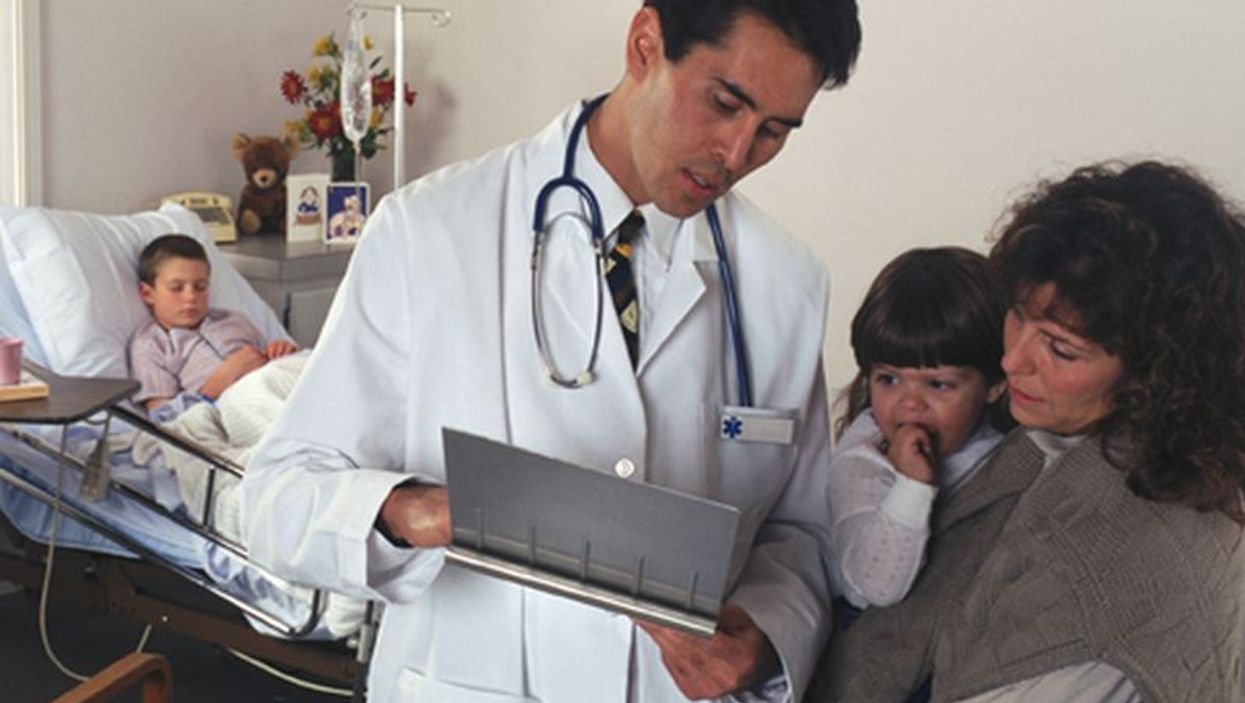 FRIDAY, April 19, 2019 (Pharmacist's Briefing) -- Many hospital workers and patients spread the flu before they show any symptoms, a new study says.

"Our findings suggest that influenza infection in acute care is common and a significant proportion of individuals appear to shed influenza virus without harboring any symptoms, making the spread of flu very difficult to control even with self-diagnoses and current infection control practices," said study author Dr. Stefan Kuster, of University Hospital of Zurich and the University of Zurich.

Moreover, among 14 health care workers infected with the flu, two had a positive flu test before symptoms developed.

The study was presented April 13-16 at the European Congress of Clinical Microbiology & Infectious Diseases, in Amsterdam.

"Influenza vaccination is not perfect but remains the best tool we have to protect health care workers and their patients from severe illness," Kuster said in a news release from the congress.

The U.S. Centers for Disease Control and Prevention has more on flu prevention.