Flu May Up the Odds of Stroke, Neck Artery Tears 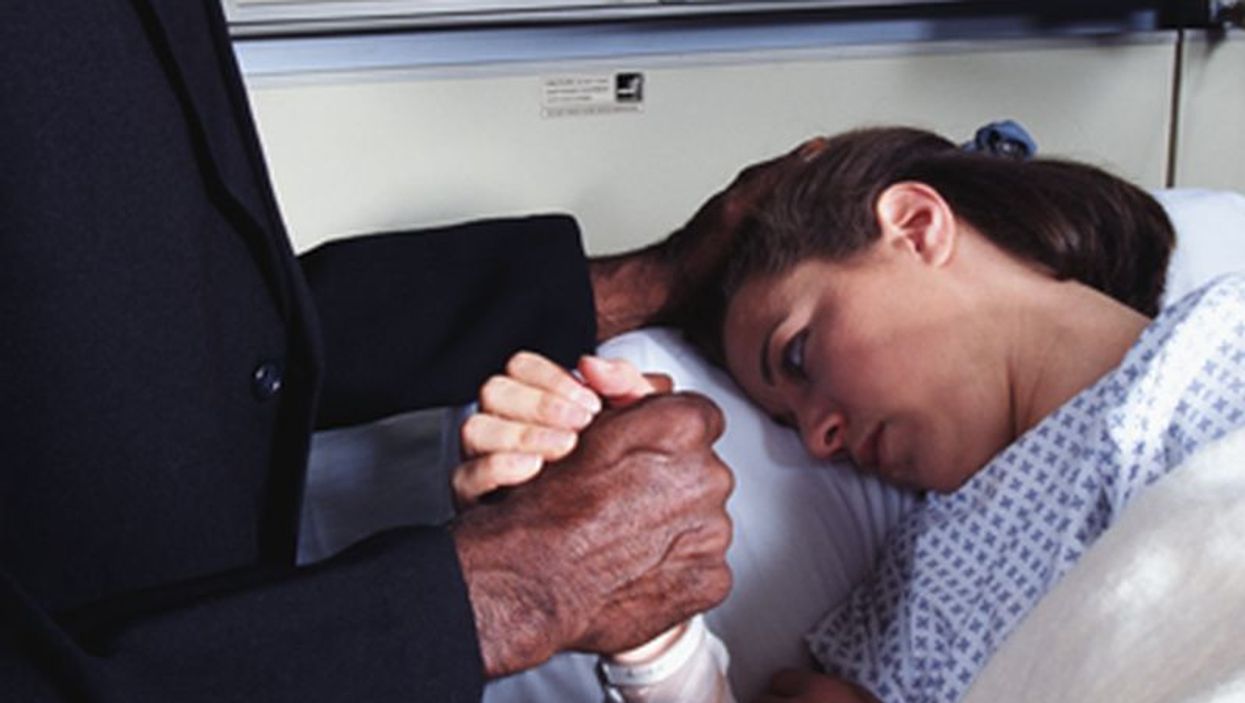 WEDNESDAY, Jan. 30, 2019 (HealthDay News) -- Flu can make you deathly ill, but it could also trigger a stroke or a rupture in your neck arteries, two new studies suggest.

The findings prompted an urgent reminder from the researchers: Getting a flu shot will not only protect you against infection but may also reduce your risk for these serious complications.

Researchers in the first study found that flu can increase your odds for having a stroke by almost 40 percent -- and that added risk remains for a full year.

"The risk is highest in the 15 days of influenza and starts to decrease as time goes on," said lead researcher Amelia Boehme. She's an assistant professor of epidemiology at Vagelos College of Physicians and Surgeons at Columbia University in New York City.

For the study, Boehme and her colleagues identified nearly 31,000 patients from a New York state database, average age 72, who had a stroke in 2014. As a group, they tended to have had more severe cases of flu, since all were seen in an emergency room or admitted to the hospital.

Boehme's team expected to find differences in stroke risk between men and women, urban and rural dwellers and blacks and whites. Instead, researchers found their risk of stroke after fighting the flu was similar.

Other studies have found that stroke risk rises after any major infection. It could be that in people who are already at risk for stroke, flu triggers one, Boehme said. But this study did not prove that flu causes stroke risk to rise.

Still, patients need to be closely monitored after having the flu, said Dr. Salman Azhar, director of stroke at Lenox Hill Hospital in New York City.

"What's interesting here is the flu not only increases the risk of stroke, but that the risk is actually a prolonged risk, which goes on for several months," he said. "People need to get vaccinated."

Azhar suspects the inflammation that goes along with an infection like flu leaves the body vulnerable to strokes and heart attacks.

"The flu puts your immune system into overdrive and you've got a lot of inflammation, and it persists," he said. "It's not a one-and-done risk -- the risk is there for several months."

In the second study, another group of Columbia University researchers found that in the month following a bout with flu, patients had a higher likelihood of tearing neck arteries.

"Previous studies have shown that non-traumatic cervical artery tearing is a leading cause of stroke in patients 15 to 45 years old," said lead researcher Madeleine Hunter, a medical student. "However, how dissections of the neck's arteries occur without major trauma remains unclear."

They also identified more than 1,700 cases of flu and found 113 cases where patients had flu during the three years before suffering a torn neck artery. Flu was most likely to have occurred within the 30 days before the tear.

"The fact that our study found an association between flu and cervical artery tearing and that the association fades with time suggests that influenza may be a trigger," Hunter said.

"Flu causes a hyperimmune response and can increase clotting and wear-and-tear on the arteries," he said. But the problem with flu isn't just the flu itself, Siegel pointed out. Rather, it opens the door to other life-threatening diseases.

One of the under-appreciated aspects of the flu shot is that, if you get flu, it will likely be a milder case, Siegel said. "I would expect complications like these, which are extreme, to be less with flu shots."

The findings are to be presented Feb. 6-8 at the American Stroke Association annual meeting, in Honolulu. Research presented at meetings is typically considered preliminary until it is published in a peer-reviewed journal.

To learn more about flu and heart disease and stroke, visit the U.S. Centers for Disease Control and Prevention.