See What HealthDay Can Do For You
Contact Us
February 20, 2020 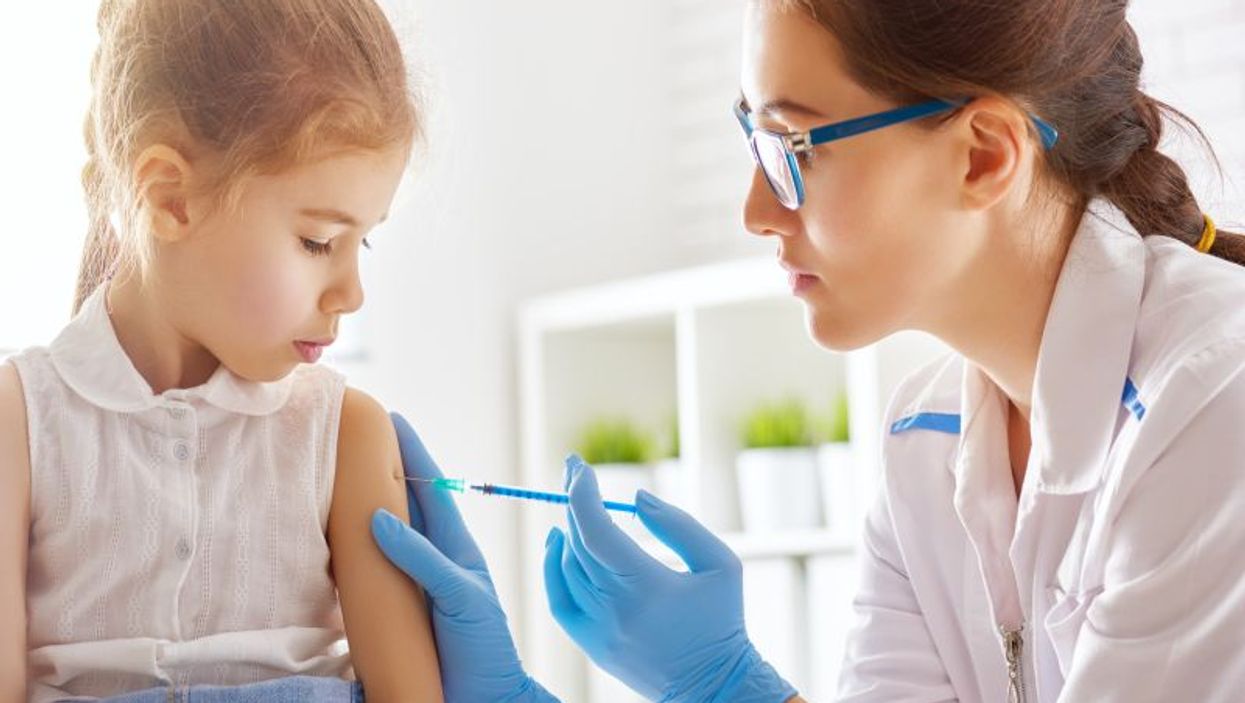 THURSDAY, Feb. 20, 2020 (HealthDay News) -- Though a severe flu season is now in full swing in the United States, a new government report delivers a bit of good news: This year's vaccine is working well against the viruses that are circulating.

"Preliminary vaccine effectiveness estimates indicate that the 2019-20 flu vaccine is providing substantial protective benefit, particularly among children, who were hard hit by flu this season," said researchers from the U.S. Centers for Disease Control and Prevention.

"Flu vaccines are reducing doctor visits associated with flu illness by 45% overall and [by] 55% in children," the new report stated.

What does that portend for the rest of the season?

Similar preliminary estimates in other flu seasons translated into overall effectiveness that ranged between 40% and 60%, according to the report published Feb. 21 in the CDC publication Morbidity and Mortality Weekly Report.

Because of the apparent success of this season's vaccine, the CDC continues to recommend that anyone aged 6 months or older still get vaccinated if they haven't already, "because influenza activity is ongoing, and the vaccine can still prevent illness, hospitalization, and death," the report said.

This flu season has been a rough one so far: At least 14,000 people have died and 250,000 have been hospitalized already, according to the CDC. More than 26 million Americans have fallen ill with flu-like symptoms, the agency added.

And children have been hit particularly hard: So far, 92 pediatric deaths have been reported, the highest number recorded at this point in the season within a decade, the report said.

Part of the problem was that things got off to an early start and, in an unusual twist, influenza B strains dominated in the beginning. Typically, influenza A viruses are more common at first, followed by a wave of B strains once the season is well underway. This season, a second wave of influenza A strain has emerged more recently.

To arrive at the vaccine's efficacy, the researchers led by the CDC's Dr. Fatimah Dawood used data from more than 4,000 children and adults enrolled in the U.S. Influenza Vaccine Effectiveness Network from Oct. 23, 2019 to Jan. 25, 2020.

Visit the U.S. Centers for Disease Control and Prevention for more on the flu.