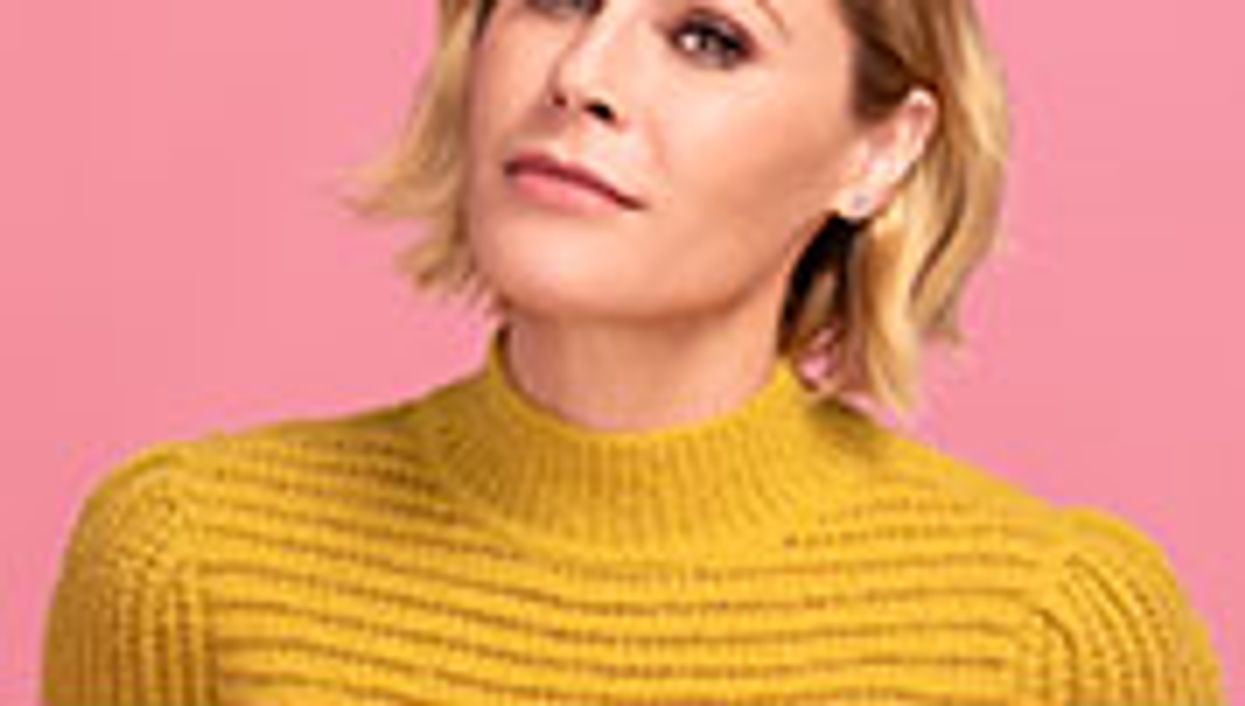 FRIDAY, Nov. 22, 2019 (HealthDay News) -- As the long-running television show "Modern Family" wraps up its final season, one of the show's stars is taking on a new role raising awareness about the importance of preventing and treating flu.

Actress Julie Bowen was sidelined a few years ago by flu, and wishes she had known how important it is to see your doctor right away.

"My job and having young children mean exhaustion is just built in, and sometimes it's hard to parse out what's going on. I had a fever and took something to bring the fever down," Bowen said.

And, while taking fever-reducing medication temporarily eased her fever, the virus was still there, making her sicker and sicker.

"Trying to muscle through the flu is a terrible idea. I will try not to make that mistake again," she said.

Bowen isn't alone in misjudging the severity of the flu. A Harris Poll of more than 2,000 U.S. adults conducted on behalf of drug maker Genentech in May found that more than one in four people said that having the flu isn't that serious. And about one-third of people with a chronic illness didn't realize that they had a higher risk of flu complications.

Many people also reported that they didn't see their doctor the last time they had the flu, and about half said they didn't think it was worth the time to see a doctor for flu.

Dr. James Cherry, a professor of pediatrics and infectious disease specialist at the David Geffen School of Medicine at UCLA, said, "Flu is a bad disease that can lay you up for a week or more, and there are a significant number of deaths related to flu. Last year, about 80,000 people died from flu. But people still underestimate it. I don't know why that is."

He said that pregnant women, older adults, young children and people with chronic respiratory illnesses have a higher risk of flu complications.

There are treatments that can help lessen the severity of flu.

"There are effective antivirals, and the sooner they're given, the better. But they're a lot more expensive than getting the vaccine," Cherry said.

The U.S. Centers for Disease Control and Prevention said there are four antiviral medications approved for treating the flu, including:

These treatments need to be taken early in the illness. Side effects vary depending on the medication, but may include nausea or diarrhea.

Dr. Cedric Spak is an infectious disease specialist from the Dallas/Fort Worth area. He said, "Try to get to your health care provider within 48 hours [of when symptoms start] for testing. Treatment can help reduce your symptoms."

But how do you know if it's the flu or just a cold? Fever is one of the most important symptoms, Spak said. Someone with flu will also have chills, and aches and pains.

Both experts recommended getting a flu vaccine. Cherry said the fall is the best time for your flu shot. "Flu vaccines, although they're not as good as we want them to be, is the best way to prevent the flu," he said, adding that even if you get the flu after having a vaccine, you'll have a less severe illness.

"We should all get a flu shot every year," he said.

Bowen echoed that sentiment, "Prevention is key -- get your flu shot."

She's currently finishing shooting her last season of "Modern Family," which just taped an episode in Paris. Her hopefully flu-free future will likely involve more off-camera work. "I'm hoping to get off-the-grid a little and will be trying to produce and direct more," she said.

Read more about flu, how to prevent it and how to treat it from the U.S. Centers for Disease Control and Prevention.