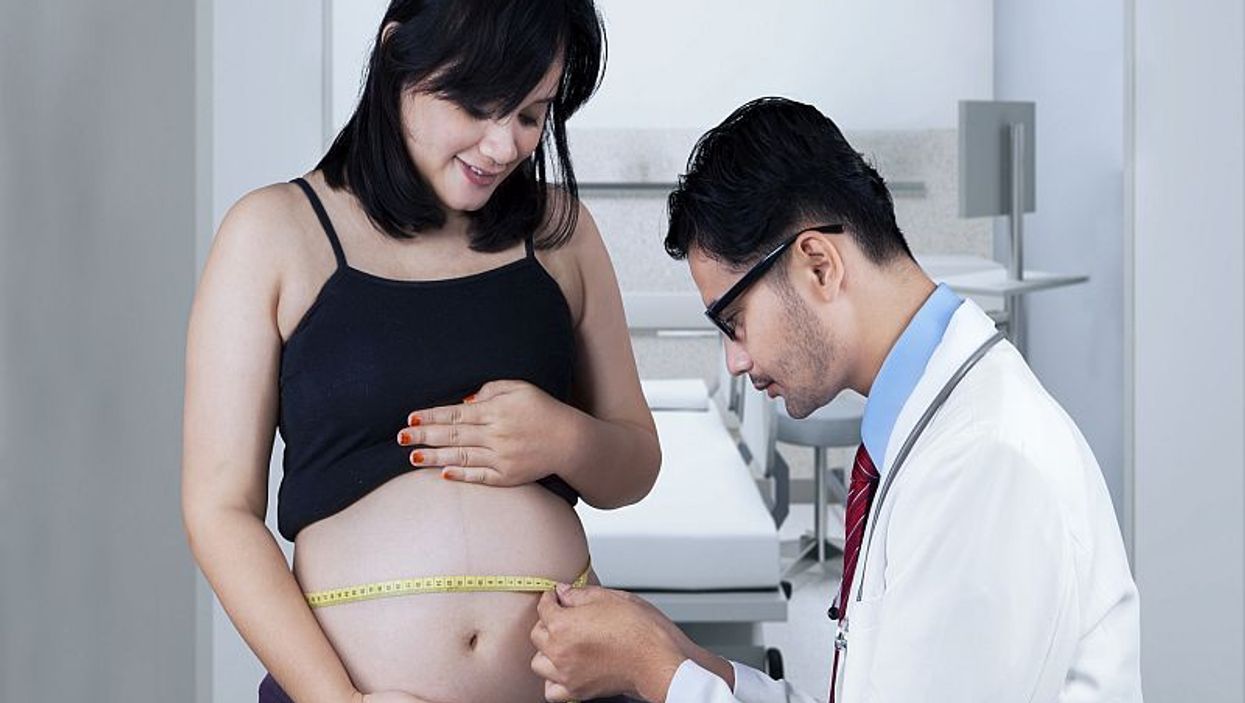 TUESDAY, Aug. 1, 2017 (HealthDay News) -- Because pregnant women and newborns are particularly vulnerable to the flu and its complications, guidelines recommend a flu shot during pregnancy. However, it wasn't known whether that vaccine would work if a woman had already received a flu shot recently.

But a new study found that mother and baby will both be well-protected by a flu shot given during pregnancy, regardless of whether the mother got another one recently.

"Vaccinations in pregnant women work whether they have the vaccine the previous year or not," said study co-author Dr. Octavio Ramilo. He is chief of the infectious diseases division at Nationwide Children's Hospital in Columbus, Ohio.

"As soon as we know you are pregnant, you should get a flu shot. The sooner the better," Ramilo said.

Researchers have learned in recent years that flu shots are valuable for more than the elderly and sick people thought to be most vulnerable to influenza, according to Ramilo. Kids are also susceptible to serious illness from flu, as are pregnant women.

"In the last decade," he said, "we learned that giving flu shots to pregnant women is a good way to protect babies and moms."

Kevin Ault, a professor of obstetrics and gynecology at the University of Kansas Medical Center, said flu shots are very important for these women.

"Influenza is more severe during pregnancy. During the 2009 flu pandemic, pregnant women were six times more likely to die from influenza than the general public," Ault said. "And flu is associated with obstetrical problems, such as preterm delivery and stillbirth. The influenza vaccine provides protection against these problems."

However, Ramilo added, it still wasn't clear if recent vaccinations could actually weaken flu resistance in pregnant women when they got a new flu shot during pregnancy.

This concern has to do with the way that the body primes itself to fight off the flu after a vaccination. Two vaccinations given closely in time to each other might weaken the effects of the second one, he noted.

To see if this was what actually happens, Ramilo and his colleagues tested blood from 141 pregnant women before and after they had flu vaccinations. The women also had blood tests at delivery, and their newborns were tested, too. Their research took place at Ohio State University's Wexner Medical Center.

Fifty of the women hadn't received flu shots the previous year, and 91 had been vaccinated, according to the report.

In addition, the flu protection levels in the newborns -- who benefit from vaccinations given to their mothers -- weren't significantly different, the investigators found.

"It doesn't make a big difference to mom or baby whether you have been previously vaccinated," Ramilo said. "By the time the moms deliver, they both have good responses."

Ault gave this advice: "Women who are planning to get pregnant should get the flu shot when the vaccine becomes available during late summer and fall. Pregnant women should get the vaccine in the fall or anytime during flu season."

The study was published in the Aug. 1 issue of the journal Vaccine.

For more about flu shots and pregnancy, visit the U.S. Centers for Disease Control and Prevention.