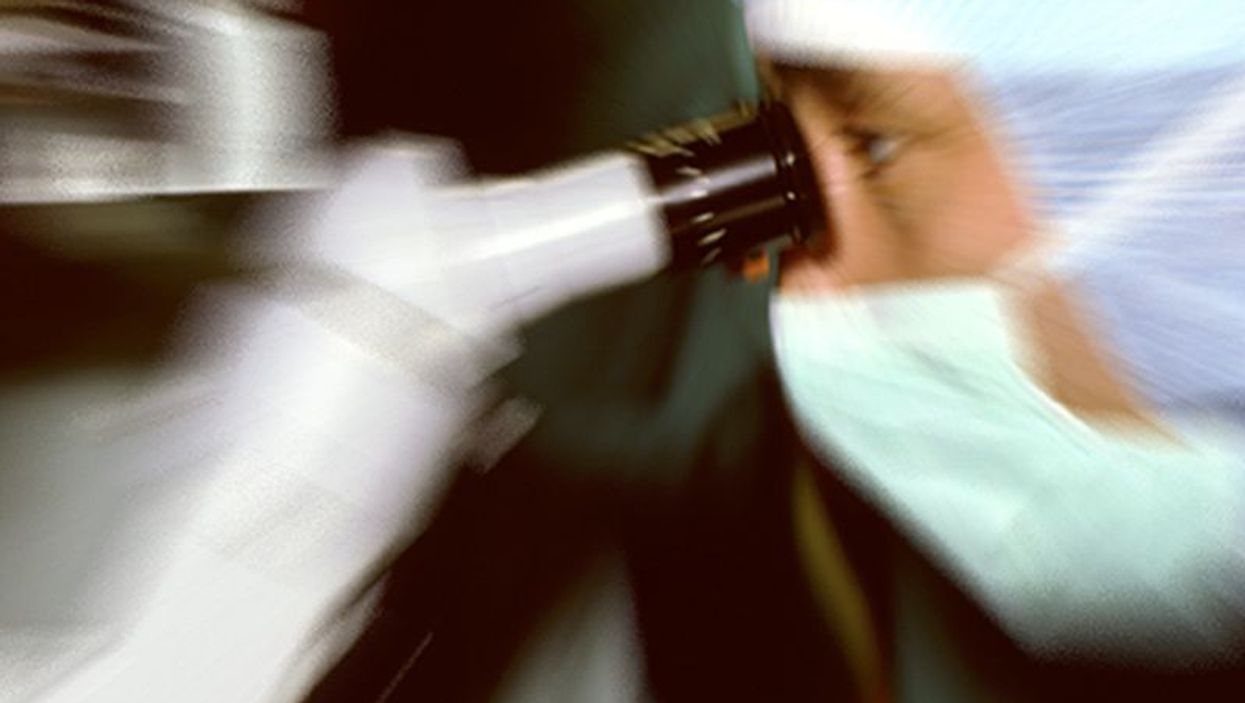 THURSDAY, Jan. 18, 2018 (HealthDay News) -- Instead of getting a flu shot at the doctor's office, you might someday inhale a nasal spray vaccine at home.

That's the goal of researchers who say a genetically engineered flu vaccine shows promise in animal research, and may ultimately lead to better influenza protection.

Although further work is needed, the scientists hope their approach will lead to an effective at-home vaccine.

"Because the variations of seasonal influenza viruses can be unpredictable, current vaccines may not provide effective protection against them," said study senior author Ren Sun. He's a professor of molecular and medical pharmacology at the University of California, Los Angeles' David Geffen School of Medicine.

The next step is to test the vaccine in animals infected with two strains of flu, though research on animals doesn't always produce the same results in humans. If that's successful, human clinical trials would follow.

In the 2014-2015 flu season, more than 700,000 Americans were hospitalized with seasonal flu-related illnesses, according to government estimates. Earlier this month, the U.S. Centers for Disease Control and Prevention reported "widespread" flu activity in 49 states.

The approach used to create this new flu vaccine might also be useful for developing vaccines against a wide range of other viruses, Sun said.

The study was published Jan. 18 in the journal Science.

The U.S. Centers for Disease Control and Prevention has more on flu vaccines.