Steer Clear of Obese Friends With the Flu 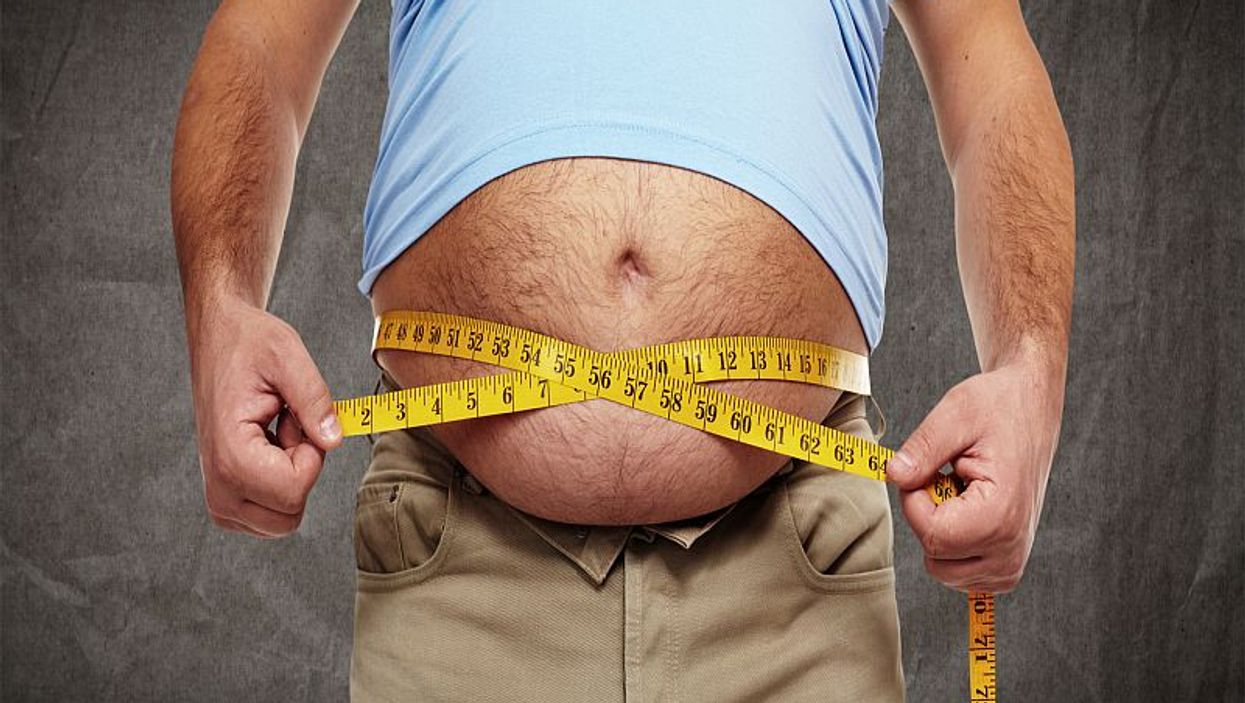 THURSDAY, Aug. 2, 2018 (HealthDay News) -- Excess weight boosts the odds of flu complications, but that's not all. Obese adults are contagious for much longer than their slim peers, researchers report.

It's known that obesity increases a person's risk of hospitalization and death from flu, but these findings suggest extreme weight may also play a role in how the flu spreads.

"This is the first real evidence that obesity might impact more than just disease severity," said study senior author Aubree Gordon, of the University of Michigan School of Public Health.

"It might directly impact transmission as well," Gordon added.

For the study, researchers analyzed data collected from about 1,800 people in 320 households in Nicaragua during three flu seasons between 2015 and 2017.

The difference was even greater among obese people infected with flu who were only mildly ill or had no symptoms. They shed influenza A virus 104 percent longer than non-obese adults with the flu, the investigators found.

The study was published Aug. 2 in the Journal of Infectious Diseases.

The differences between obese and non-obese people was limited to influenza A virus, one of two types of flu viruses that can cause epidemics. No similar findings were made for influenza B virus, which typically causes milder illness in adults and does not trigger epidemics.

In addition, there didn't seem to be a connection between obesity in children and a longer length of time that they could transmit the flu, the study authors said in a journal news release.

Obesity can lead to chronic inflammation, make breathing more difficult and increase the need for oxygen. These factors may help explain why obesity might increase flu risk, severity and transmission, the researchers explained.

The findings suggest it's especially important to develop strategies to prevent and control influenza in the overweight and obese population, said Stacey Schultz-Cherry, of St. Jude Children's Research Hospital, in Memphis, Tenn. But this could be challenging "because of the poor vaccine responses in this population," she added.

"With increasing focus on the development of a universal influenza vaccine, improved protection from influenza is on the horizon," Schultz-Cherry wrote in an accompanying journal editorial. "The question remains whether these approaches will not only protect this target population, but also reduce viral shedding duration."

The U.S. Centers for Disease Control and Prevention explains how to prevent the flu.