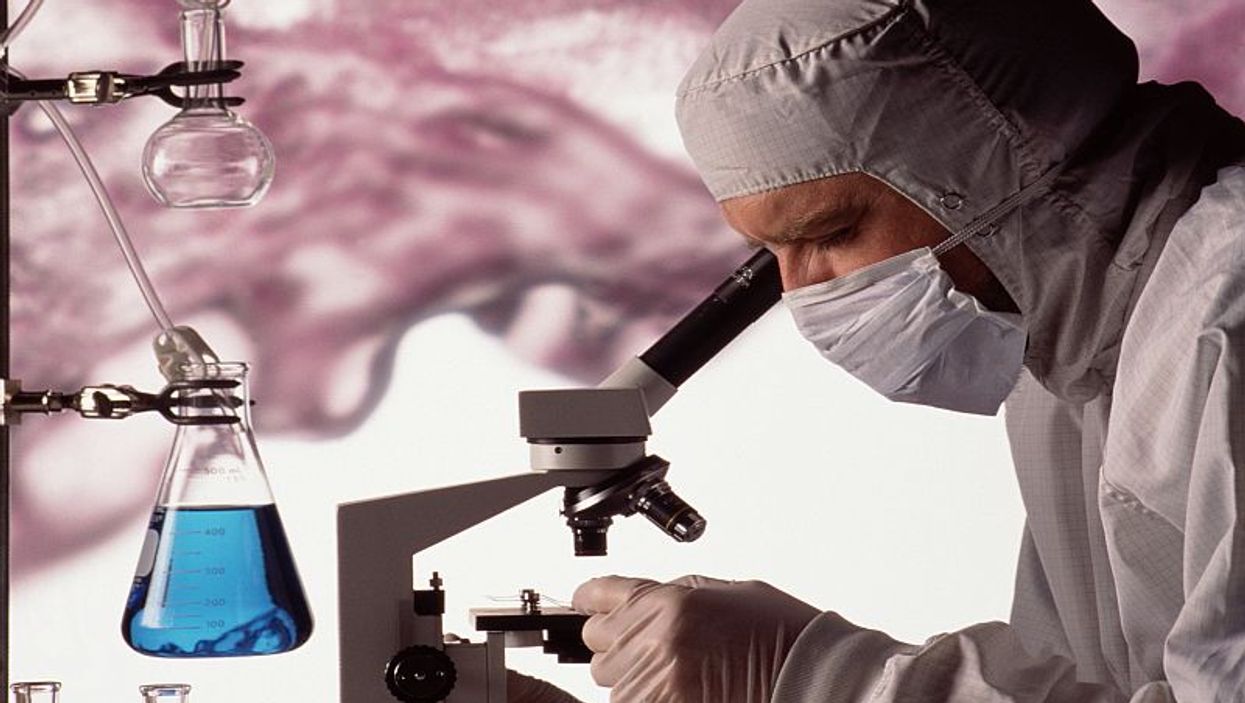 MONDAY, Dec. 9, 2019 (HealthDay News) -- The risk of new superbugs that pose a threat to human health and food crops is much higher than previously thought, new genetic research shows.

There's been an uptick in the number of laboratory studies showing how just one mutation could create highly infectious or "hypervirulent" strains of disease-causing bacteria, fungi and water molds.

These include microbes that cause human diseases such as tuberculosis and salmonellosis, as well as diseases of fruit, vegetables and cereals, according to the team that manages the world's only specialist database on the disease-causing genes of microbes.

The number of hypervirulence genes catalogued rose from 112 in 2015 to a current total of 475, according to scientists from Rothamsted Research in the U.K.

Hypervirulence now accounts for almost 5% of database entries and is especially common in bacteria, according to the report published recently in the journal Nucleic Acids Research.

"The increasing number of hypervirulent interactions indicates that scientists have identified many new factors occurring during infection. These genes need close monitoring if we are to halt the emergence and spread of severe disease outbreaks," geneticist Kim Hammond-Kosack, who oversees the database, said in a news release.

Other factors include climate change, human migration and the global trade of fresh goods.

"In addition, we have the emergence of many new disease-causing organisms, we have diseases jumping species barriers into new hosts, and we have a growing resistance to antibiotics and pesticides -- coupled with a rise in legislation banning or restricting many existing chemicals we use for control -- all of which means microbial infections are of ever growing concern to human, animal and plant welfare," Hammond-Kosack said.

The U.S. National Institutes of Health outlines how to fight the spread of superbugs.