Hospital Privacy Curtains Could Be Breeding Ground for Germs 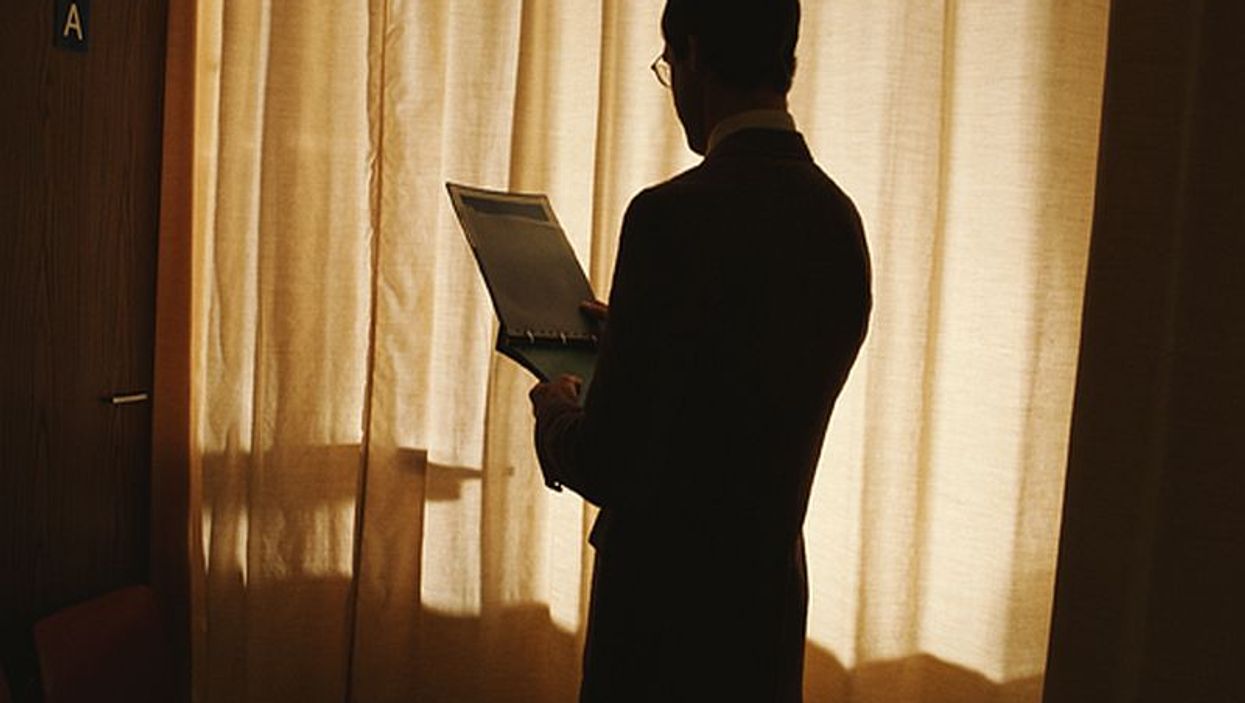 That's the claim of a new study where researchers took more than 1,500 samples from privacy curtains in 625 rooms at six skilled nursing facilities in Michigan. The samples were collected from the parts of the curtains touched most often. Samples were also gathered from patients.

Sampling was done when patients were admitted, and again after 14 days and 30 days, and then monthly up to six months, when possible.

The findings showed that 22% of the samples from the privacy curtains tested positive for multidrug-resistant organisms, with contamination rates ranging from 12% to 28.5%, depending on the facility.

Of those samples, nearly 14% were contaminated with vancomycin-resistant enterococci (VRE), 6% with resistant gram-negative bacilli, and about 5% with methicillin-resistant Staphylococcus aureus (MRSA).

"We were surprised to see that multidrug-resistant organisms, especially VRE, shed by patients routinely contaminate their privacy curtains. These pathogens on privacy curtains often survive and have the potential to transfer to other surfaces and patients," the study authors wrote.

In fact, the same resistant germs were detected on patients and their privacy curtain in nearly 16% of the sampling visits, the researchers found.

"Patient colonization with MRSA and VRE were each associated with contamination of the bedside curtain," according to Dr. Lona Mody and colleagues at the University of Michigan Medical Center.

Where six-month data could be collected, curtain contamination was often intermittent, the investigators found.

The findings were scheduled for presentation this week at the European Congress of Clinical Microbiology & Infectious Diseases, in Amsterdam. Research presented at meetings should be considered preliminary until published in a peer-reviewed journal.

Based on the findings, the researchers said that drug-resistant germ contamination of privacy curtains is common, as is patient/curtain co-contamination.

"As privacy curtains are used all over the world, it's a global issue," Mody and colleagues explained in a meeting news release. "Further studies are needed to determine conclusively whether contaminated privacy curtains are a source of multidrug-resistant organism transmission to patients."