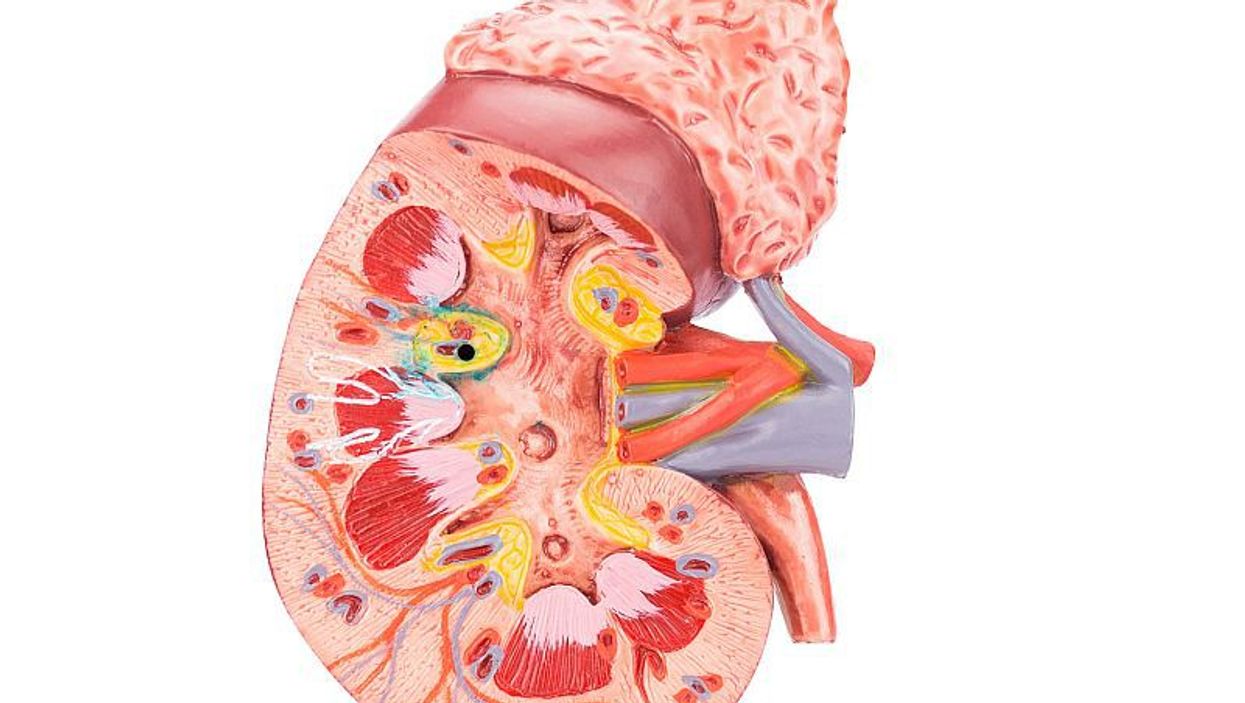 THURSDAY, Sept. 12, 2019 (HealthDay News) -- Kidneys from donors with the hepatitis C virus (HCV) are routinely used in kidney transplants in the United States and function well in the first year after transplantation, a new study says.

The findings provide reassurance that the use of HCV-infected kidneys for transplantation is safe and effective, said Dr. Vishnu Potluri and Dr. Peter Reese of the University of Pennsylvania, and their colleagues.

The researchers analyzed 2015-2019 data on the use of hepatitis C-infected kidneys for transplants in the United States. They found a substantial increase in their use nationwide.

The study results are in the Sept. 12 Journal of the American Society of Nephrology.

"Our study showed that transplants with HCV-infected kidneys are now routinely performed at many centers, and they are functioning well at one year after transplant," Reese said in a journal news release.

Before 2015, many kidneys from donors with HCV were not used, but that changed due to research showing that these kidneys can be successfully transplanted and that the HCV infection can be treated with antiviral medications after transplantation.

This study offers strong evidence that HCV-infected kidneys are a valuable resource for transplantation and that steps should be taken to reduce refusal of these organs, the authors said.

They also noted that it may become harder for patients with HCV infection who need a kidney transplant to get access to HCV-infected kidneys.

"These findings represent a small, but important victory, in the effort to make every organ donation count," said Potluri.

More than 2 million adults in the United States have hepatitis C infection. The opioid epidemic has led to a large increase in the number of young organ donors with HCV, the researchers noted.

The National Kidney Foundation has more on kidney transplant.