No differences seen in infections or new kidney survival 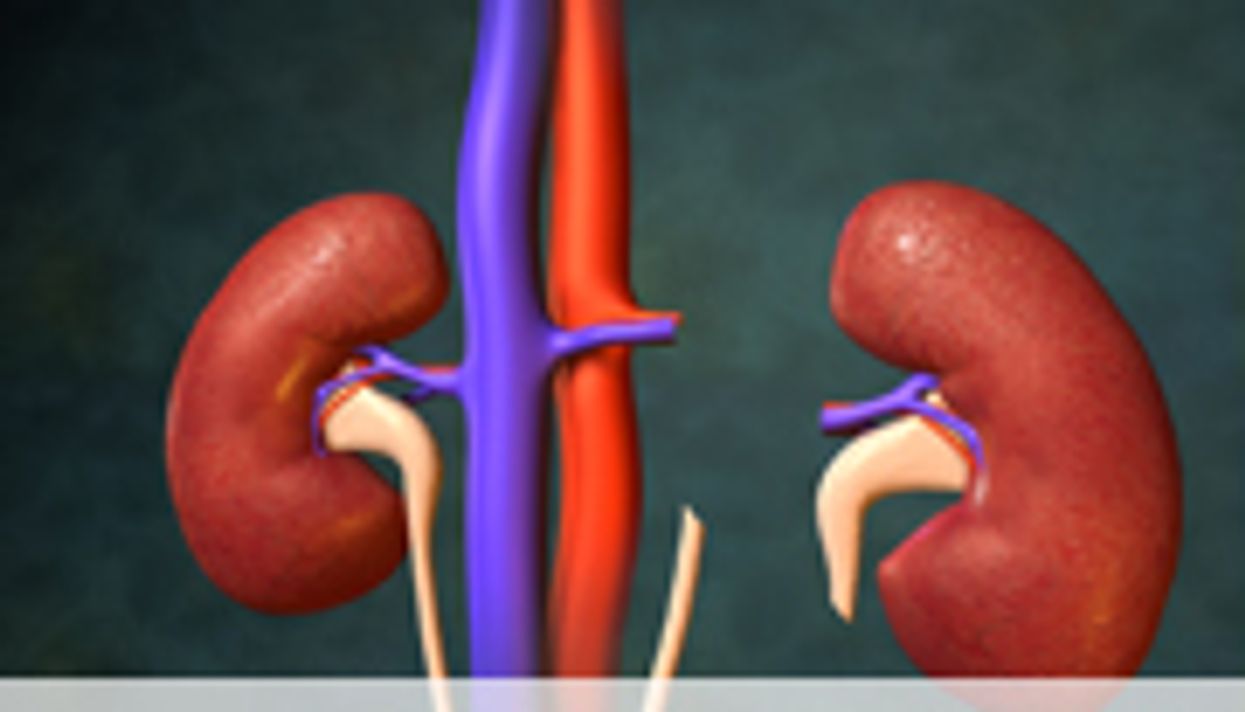 FRIDAY, May 11, 2012 (HealthDay News) -- One failed kidney transplant doesn't mean a second transplant is likely to fail, according to a new study that found similar kidney survival, rejection and infection rates in people who undergo repeat transplants compared to patients who have had just one.

"Second transplants have traditionally been considered a high immunologic risk, but there's been a lack of data on outcomes of re-transplants," said the study's leader, Dr. Syed Jawad Sher, at the Indiana University School of Medicine, in a National Kidney Foundation news release. "Our study, which was controlled for donor factors making the findings reliable, shows that re-transplants can be equally successful."

One- and five-year kidney graft survival rates were similar, according to the researchers, who also found no differences in the rate of bacterial or viral infections. Advances in medications to suppress the immune system might be responsible for increasing success of repeat transplants, Sher said.

"The message to kidney specialists is that they can feel comfortable referring patients with failed transplants for a second transplant evaluation. This study also gives hope to patients that they have a very good likelihood of success the second time around," said Dr. Lynda Szczech, president of the National Kidney Foundation, in the release.

The study's findings were expected to be presented Thursday at the foundation's annual meeting, in Washington, D.C. The data and conclusions should be viewed as preliminary until published in a peer-reviewed journal.