See What HealthDay Can Do For You
Contact Us
February 23, 2020 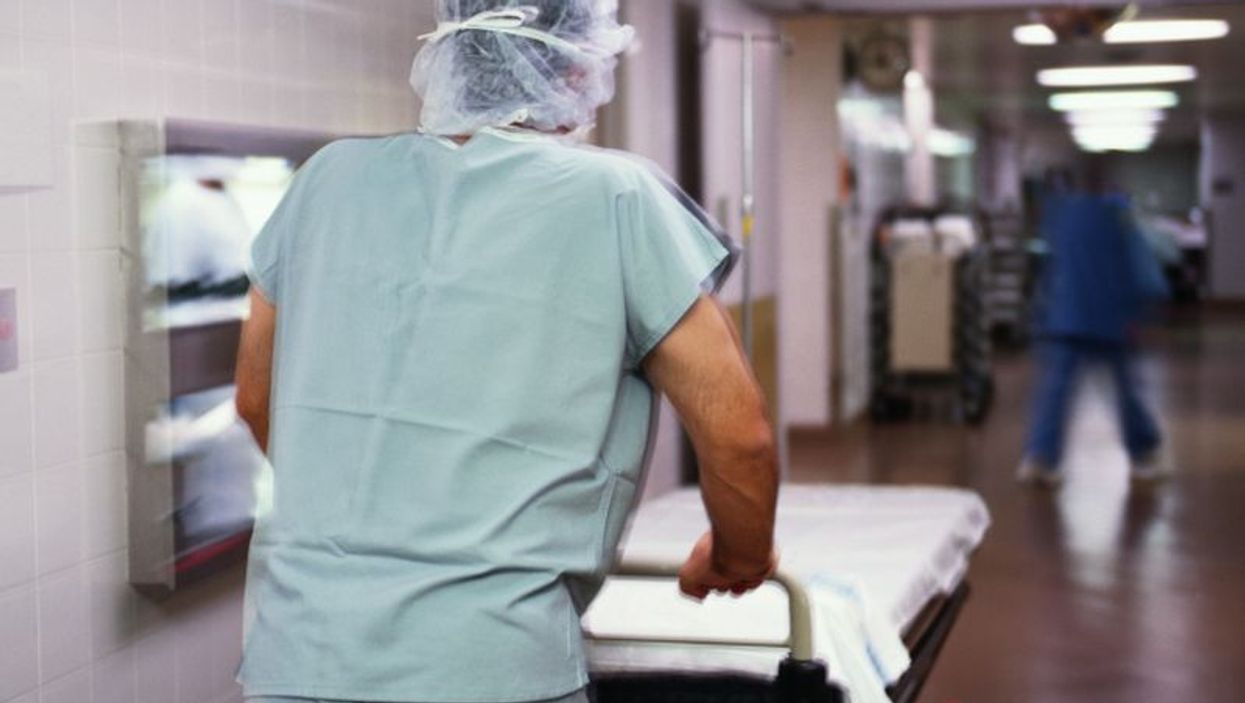 SUNDAY, Feb. 23, 2020 (HealthDay News) -- The chances of a coronavirus pandemic continued to climb Sunday as multiple countries around the world raced to stem outbreaks of "untraceable" cases of the virus.

Clusters of cases arising in South Korea, Italy, Iran and Canada with no clear ties to outbreak's epicenter in China have heightened concerns about local, self-sustaining epidemics and a global pandemic. In a pandemic, outbreaks occur on more than one continent.

As reported Sunday by Associated Press, the list of countries with burgeoning case counts includes:

By Sunday, the total number of cases within mainland China had reached more than 76,396, CNN reported, with 2,442. The rate of new cases is slowing in China, suggesting that draconian efforts to contain the outbreak there are working.

In the meantime, the number of coronavirus cases among Americans jumped to 35 on Friday, as U.S. health officials reported that more repatriated passengers evacuated from a quarantined cruise ship in Japan have tested positive for the virus.

"The repatriated cases include 18 passengers from the Diamond Princess [cruise ship] and three from the Wuhan repatriation flights," Dr. Nancy Messonnier, director of the U.S. National Center for Immunization and Respiratory Diseases, said during a media briefing Friday.

More than 100 American passengers remain in Japan, and U.S. health officials announced Tuesday that they will not be allowed to return home for at least two more weeks.