See What HealthDay Can Do For You
Contact Us
February 24, 2020 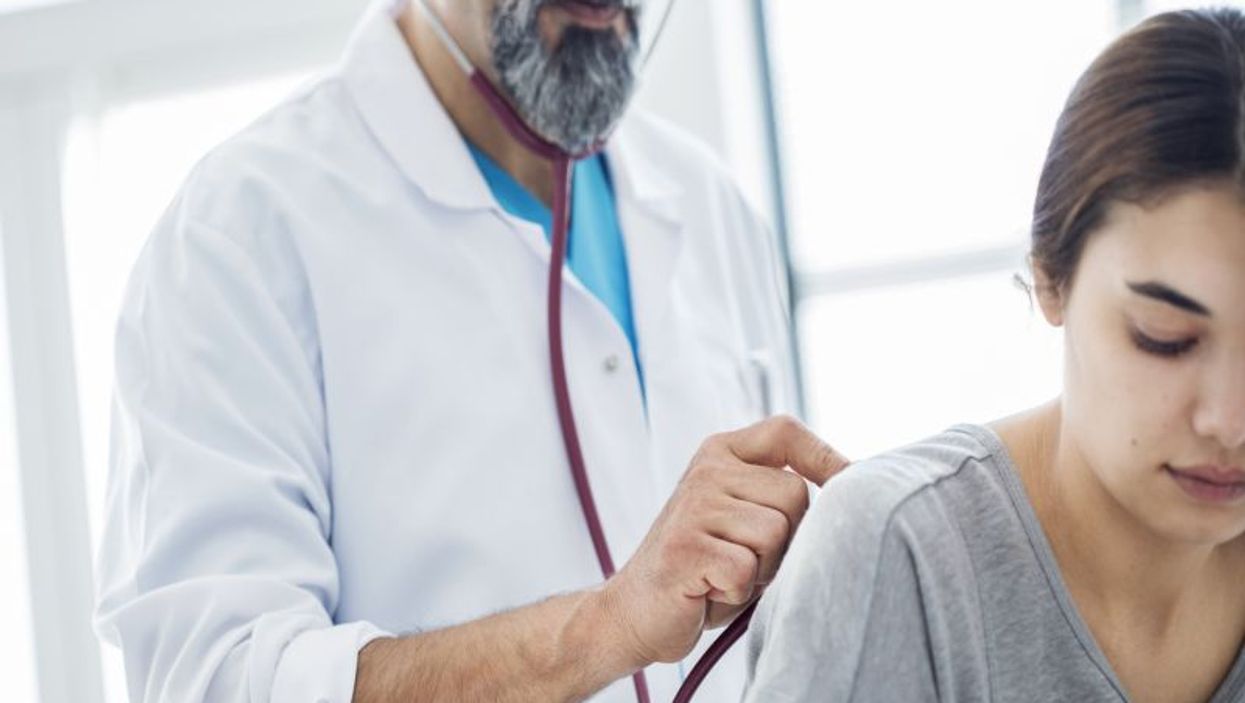 MONDAY, Feb. 24, 2020 (HealthDay News) -- A coronavirus pandemic looked ever more likely on Monday as multiple countries around the world raced to stem outbreaks of "untraceable" cases of the virus.

Clusters of cases arising in South Korea, Italy and Iran with no clear ties to outbreak's epicenter in China have heightened concerns about local, self-sustaining epidemics and a global pandemic. In a pandemic, outbreaks occur on more than one continent. As of Monday, there were more than 79,000 cases of COVID-19 and 2,600 deaths globally.

"We are worried about the situation in the Islamic Republic of Iran and in Italy," Tedros Adhanom Ghebreyesus, director of the World Health Organization, said Monday.

"It is an incredible time. Less than two months ago, the coronavirus was completely unknown to us," Ghebreyesus said. "The past few weeks have demonstrated just how quickly a new virus can spread around the world and cause widespread fear and disruption."

As reported Monday by Associated Press, the list of countries with burgeoning case counts includes:

By Monday, the total number of cases within mainland China had reached more than 77,150, CNN reported, with 2,592 deaths. The rate of new cases is slowing in China, suggesting that draconian efforts to contain the outbreak there are working.

In the meantime, the number of coronavirus cases among Americans jumped to 35 on Friday, as U.S. health officials reported that more repatriated passengers evacuated from a quarantined cruise ship in Japan have tested positive for the virus.

"The repatriated cases include 18 passengers from the Diamond Princess [cruise ship] and three from the Wuhan repatriation flights," Dr. Nancy Messonnier, director of the U.S. National Center for Immunization and Respiratory Diseases, said during a media briefing Friday.

More than 100 American passengers remain in Japan, and U.S. health officials have said that they will not be allowed to return home for at least two more weeks.