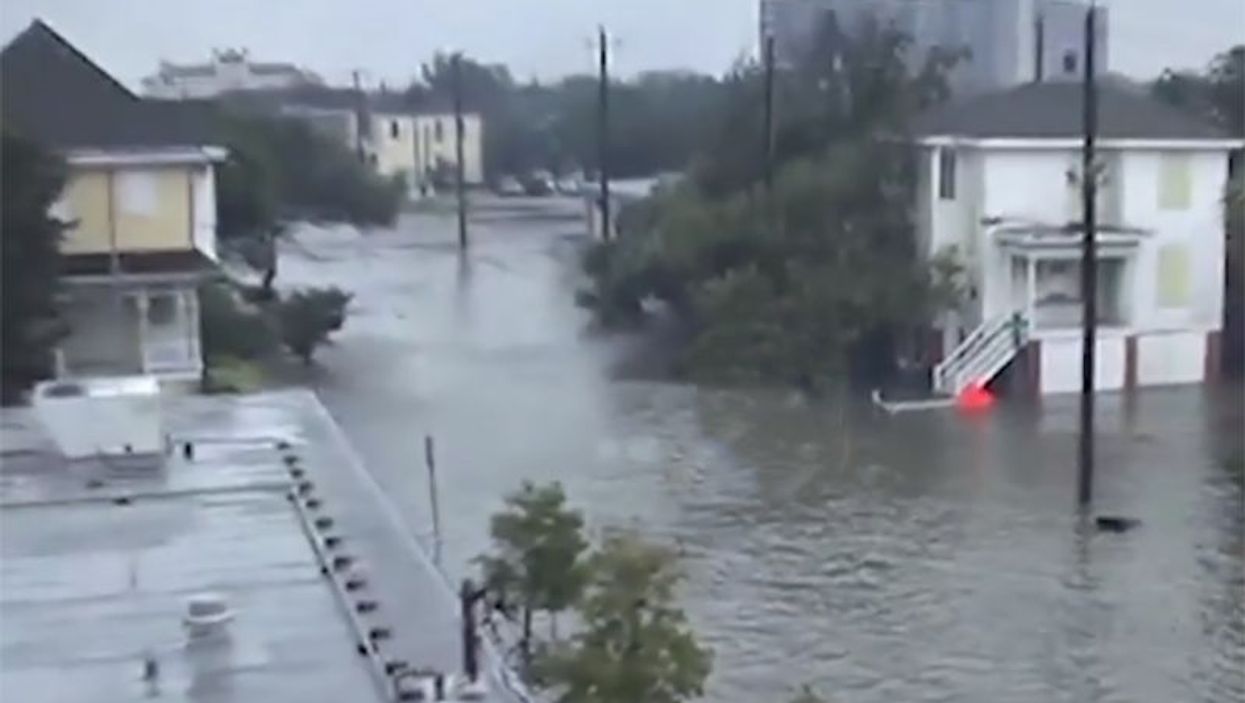 FRIDAY, March 1, 2019 (HealthDay News) -- Flooding from hurricanes and other natural disasters increases the risk of skin infections among victims and relief workers, a skin expert warns.

"In 2017, we experienced almost as many flooding events as we did throughout the previous 10 years," said Dr. Justin Bandino. He's an assistant professor of dermatology at San Antonio Military Medical Center, in Texas.

"The health implications for people exposed to floodwaters are staggering and include a wide variety of dermatologic [skin] issues, such as wound infections, contact dermatitis and even electrical injuries from downed power lines," Bandino said in an American Academy of Dermatology news release.

After a major flood, skin and soft tissue infections can develop when injured skin is exposed to floodwaters containing sewage, chemicals and other pollutants.

In particular, tsunamis and hurricanes can cause major soil disruption that leads to the release of unusual infectious organisms, Bandino noted.

"In cases when malnourished patients have not had access to food and clean water, even a small, superficial cut that has been exposed to these infectious organisms can result in a potentially dangerous infection," he said.

Animals and insects also pose risks to flood victims. Bites from domesticated and non-domesticated animals and snakes increase as flooding forces them to compete with people for space in dry areas, Bandino explained.

Stagnant floodwaters provide breeding areas for mosquitoes, which can lead to outbreaks of mosquito-borne diseases like Zika or malaria. Bandino also pointed out that floating fire ant colonies appeared in the streets of Houston following flooding from Hurricane Harvey in 2017.

To reduce the risk of skin problems after a flood, you should have a flood response and evacuation plan. You'll also need a basic first-aid kit that includes supplies for cleaning, covering and treating minor wounds, as well as insect repellent.

To help reduce the chance of malnourishment and dehydration -- which both increase the risk of infection -- keep on hand a basic survival kit that includes nonperishable food and water supplies, Bandino advised.

"Tsunamis, hurricanes, floods and other emergency situations can aggravate existing dermatologic conditions, such as eczema or psoriasis. When possible, take any medications for current skin conditions with you during an evacuation, along with other basic first-aid supplies; this can greatly reduce the opportunity for a flare," he said.

"If you experience skin problems after exposure to floodwaters, see a board-certified dermatologist," Bandino said.

The U.S. Centers for Disease Control and Prevention has more on floods.