See What HealthDay Can Do For You
Contact Us
February 8, 2020

Man Residing in China Is First U.S. Citizen to Die From Coronavirus 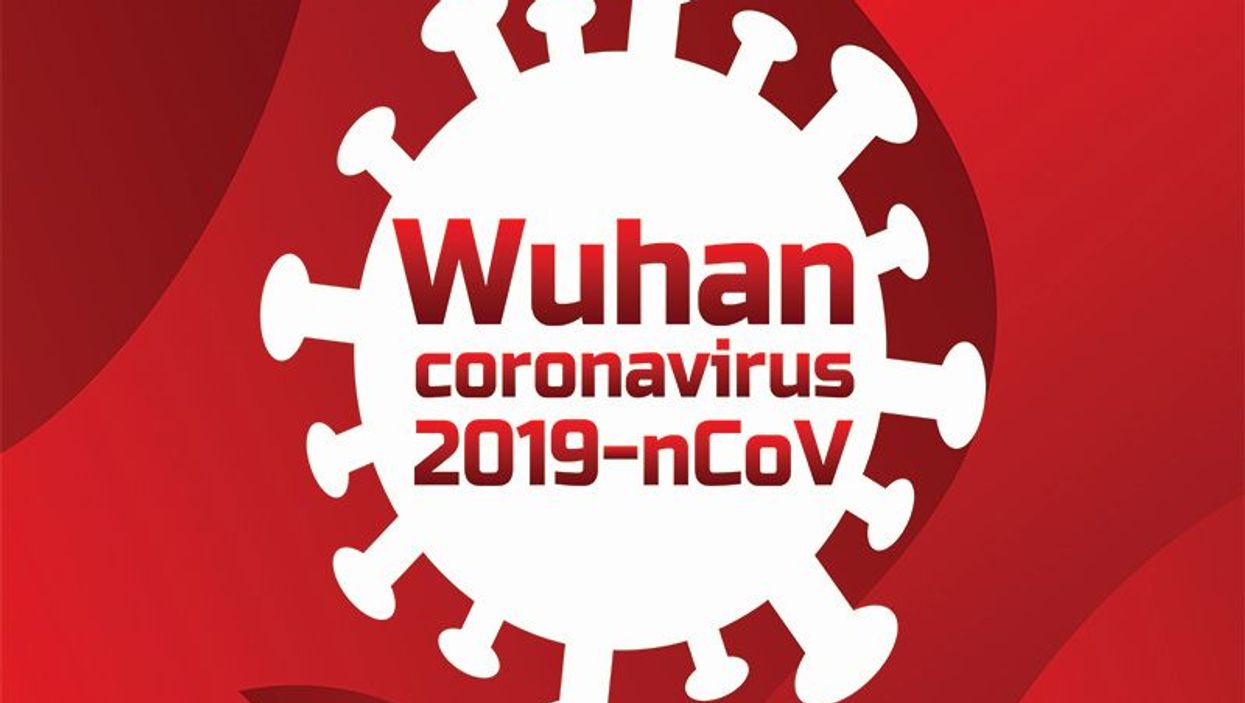 SATURDAY, Feb. 8, 2020 (HealthDay News) -- A 60-year-old man living in Wuhan, China, has become the first American citizen to die from the new coronavirus that first surfaced in the Chinese city.

The man, whose name has not been disclosed, died Thursday at Jinyintian Hospital in Wuhan, the U.S. Embassy in China said Saturday. According to the Washington Post, the embassy issued a statement with "our sincerest condolences to the family on their loss. Out of the respect for the family's privacy, we have no further comment."

It's not clear why the man was not able to leave Wuhan on one of a number of U.S. State Department evacuation flights that brought hundreds of Americans to the United States over the past week, but he may have already been too ill to fly.

In Tokyo, Japan's Foreign Ministry also announced the death from coronavirus of the first Japanese citizen, a man in his 60s living in Wuhan, the Post reported.

Only two people living outside of China have so far died of coronavirus, the Post noted -- a Wuhan man in the Philippines and a man in Hong Kong.

Also on Saturday, the death toll in China took it's biggest one-day jump ever, with 86 new deaths recorded over the past 24 hours, Chinese officials said. That puts the total number of deaths from the outbreak at 723. Confirmed cases on the Chinese mainland now stand at 35,000, with another 28,000 cases suspected.

Many U.S. citizens have already fled China. Two chartered planes carrying about 300 Americans took off from Wuhan, the U.S. State Department announced Thursday night. Both flights stopped at Travis Air Force base in northern California, the Associated Press reported. The planes continued on to military bases in San Antonio, Texas, and Omaha, Neb.

These are the fourth and fifth flights to evacuate Americans from China in the past week. About 540 Americans are already quarantined in California, NBC News reported.

On Wednesday, two planes carrying 350 Americans landed at Travis Air Force base. Some of those passengers were then flown to Marine Corps Air Station Miramar near San Diego. Both groups were put under a 14-day quarantine, U.S. health officials said.

The first group of evacuees, who were flown out of Wuhan a week ago, were moved off Travis Air Force Base in anticipation of the new arrivals, the AP reported.

That first group was told on Wednesday that they have all tested negative for coronavirus, health officials said. But they were to remain in quarantine for about another week, the New York Times reported.

On the evacuation flights that left China Wednesday, five people -- three adults and two children -- showed signs of cough or fever and were taken to hospitals for evaluation, according to the U.S. Centers for Disease Control and Prevention, the Times reported.

"CDC staff are there meeting the planes and assessing the health of each passenger," Dr. Nancy Messonnier, director of the U.S. National Center for Immunization and Respiratory Diseases, said during a Wednesday media briefing. "The passengers will be screened, monitored and evaluated by medical and public health personnel, including before takeoff and during the flight."

"The measures we are taking may not catch every single returning traveler with this novel coronavirus, given the nature of this virus and how it's spreading," Messonnier added. "But if we can catch the majority of them, that will slow the entry of this virus into the United States."

Meanwhile, the U.S. Food and Drug Administration announced on Tuesday that it had fast-tracked a test for the virus in an effort to help speed screening efforts.

Twelve cases of coronavirus have been confirmed so far in the United States, with the latest case reported late Wednesday in Wisconsin, the AP reported.

But 11 Americans onboard a quarantined cruise ship in Japan have also tested positive for the virus, NBC News reported. So far, a total of 61 passengers on the Diamond Princess, docked in Yokohama, Japan, have confirmed illness.

Dr. Anthony Fauci, director of the U.S. National Institute of Allergy and Infectious Diseases, said the American actions were taken because there are "a lot of unknowns" surrounding the virus and its transmission path, the Times reported.

"The number of cases have steeply inclined with every day," Fauci noted.

The World Health Organization has already declared the new coronavirus outbreak an international public health emergency. Experts fear the outbreak could become a pandemic, where there are outbreaks on more than continent.