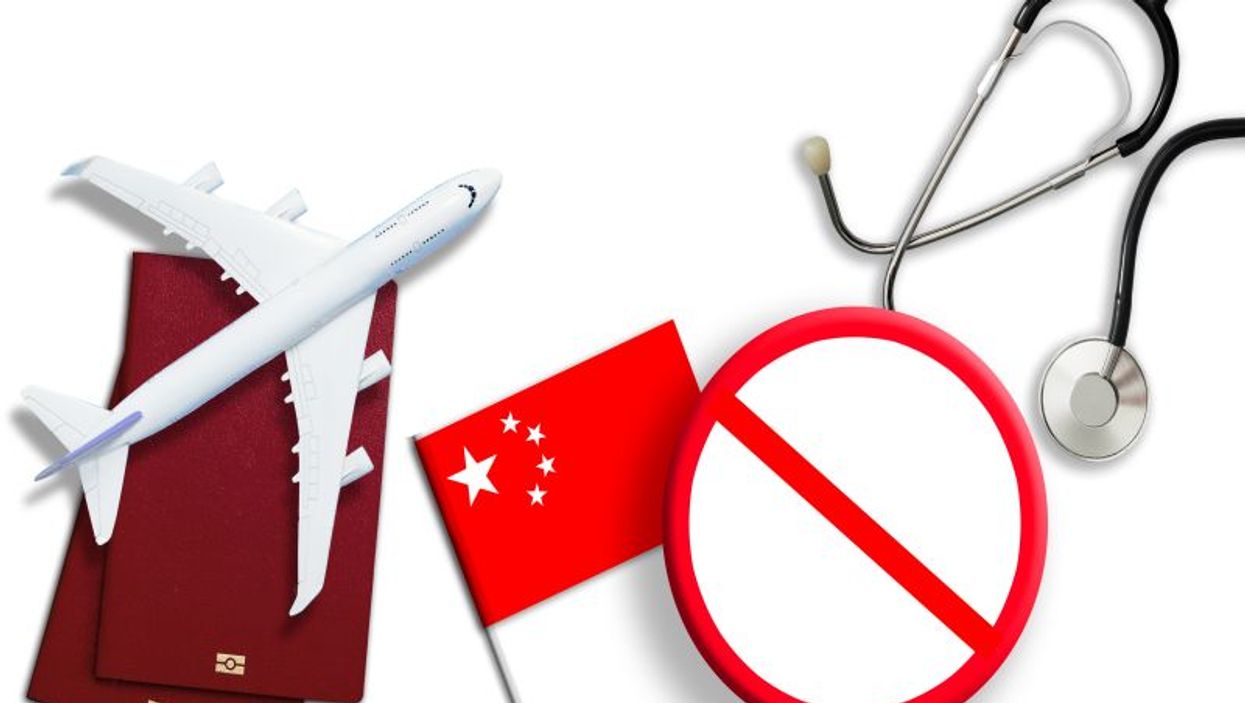 WEDNESDAY, Feb. 19, 2020 (HealthDay News) -- As the number of coronavirus cases reached 75,000 and deaths topped 2,000, a two-week quarantine of a cruise ship docked in Japan ended Wednesday.

About 300 Americans were recently evacuated from the Diamond Princess over the weekend and are already under quarantine in the United States. Fourteen of those evacuees have tested positive for the new COVID-19 virus.

More than 100 American passengers still remain in Japan, however, and U.S. health officials announced Tuesday that they will not be allowed to return home for at least two more weeks.

According to a statement from the U.S. Centers for Disease Control and Prevention, containment measures that were taken on the ship "may not have been sufficient to prevent transmission. [The] CDC believes the rate of new infections on board, especially among those without symptoms, represents an ongoing risk."

Passengers who stayed on the ship will not be allowed to return to the United States until they have been off the ship for 14 days, without any symptoms or a positive test for the virus, the agency added. The ruling also applies to Americans who are hospitalized in Japan.

In some good news, details released on nearly 45,000 cases of coronavirus in China show that 80% of cases are mild and the number of new cases has been declining for most of February.

The report, released Monday by the Chinese Center for Disease Control and Prevention, offers some hope that the outbreak might be abating, the Associated Press reported.

Still, "it's too early to tell if this reported decline will continue. Every scenario is still on the table," Tedros Adhanom Ghebreyesus, director of the World Health Organization, said during a media briefing Monday.

Among the cases studied in the Chinese report, 14% developed pneumonia and 5% developed critical illness. The fatality rate has been 2.3% -- 2.8% for males and 1.7% for females.

Health care workers have high exposures to the virus, and the AP reported Tuesday that another Chinese doctor on the front lines of fighting the virus has died from complications tied to the illness.

Liu Zhiming directed the Wuchang hospital in Wuhan, the epicenter of the outbreak. The 51-year-old is the eighth health care worker to die of the disease, the Washington Post noted.

On Wednesday, the case count in mainland China reached 74,185, while the number of deaths hit 2,004, the AP reported.

Meanwhile, the coronavirus outbreak -- and the global response to it -- continues to evolve globally, with the first death outside Asia reported in France on Saturday, The New York Times reported.

Iran confirmed its first two cases of coronavirus on Wednesday, the AP reported, and the first case of infection on the continent of Africa was identified on Friday, involving a person in Egypt who has tested positive for coronavirus but has so far shown no symptoms.

Meanwhile, two new cases were confirmed in the United States last week, upping the total from 13 to 15.

Both of the new cases involved quarantined patients who were among hundreds of American evacuees from China's Hubei province.