Such cases are very rare but other potential recipients are being vaccinated, agency said 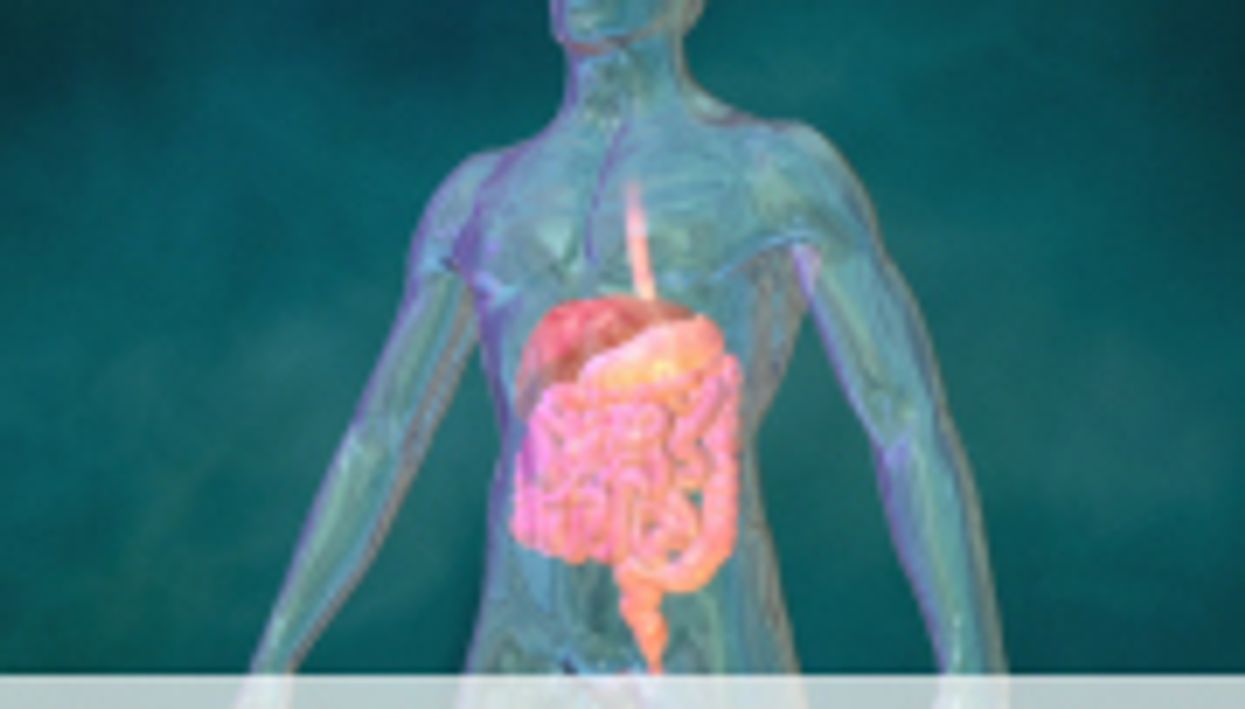 FRIDAY, March 15, 2013 (HealthDay News) -- Rabies caused the death of an organ transplant recipient in Maryland, and three other patients who received organs from the same donor are getting anti-rabies shots, government health officials announced Friday.

According to the U.S. Centers for Disease Control and Prevention, the agency and Maryland health officials have confirmed that the patient who died in early March contracted rabies from the donated organ. The transplant was done more than a year ago.

The length of time the patient took to develop rabies symptoms was much longer than the typical rabies incubation period of one to three months, but is consistent with previous reports of long incubation periods, officials said in a statement.

In 2011, the organ donor became ill, was admitted to a hospital in Florida and then died. The donor's organs, including the kidneys, heart and liver, were transplanted into recipients in Florida, Georgia, Illinois and Maryland.

The donor moved to Florida from North Carolina shortly before becoming ill. Officials are investigating how the donor may have been infected with rabies.

The three other people who received organs from the donor are being evaluated by doctors and are receiving anti-rabies shots. The CDC is working with health officials and health care facilities in Florida, Georgia, Illinois, Maryland and North Carolina to identify people who were in close contact with the donor or the four organ recipients and might require treatment.

The CDC said that, "all potential organ donors in the United States are screened and tested to identify if the donor might present an infectious risk." However, since rabies is now so rare in the United States, "laboratory testing is not routinely performed, as it is difficult for doctors to confirm results in the short window of time they have to keep the organs viable for the recipient," the agency explained.

Typically, only one to three cases of rabies are diagnosed each year in the United States. The disease is most often transmitted through the bite of an infected animal. In the United States, bats, raccoons, skunks and foxes are the most commonly reported rabid animals.

The U.S. Centers for Disease Control and Prevention outlines how to protect your family from rabies.