Sex, Breast Milk May Have Helped Spread Ebola in Africa

However, most cases were transmitted by everyday close contact, researchers say 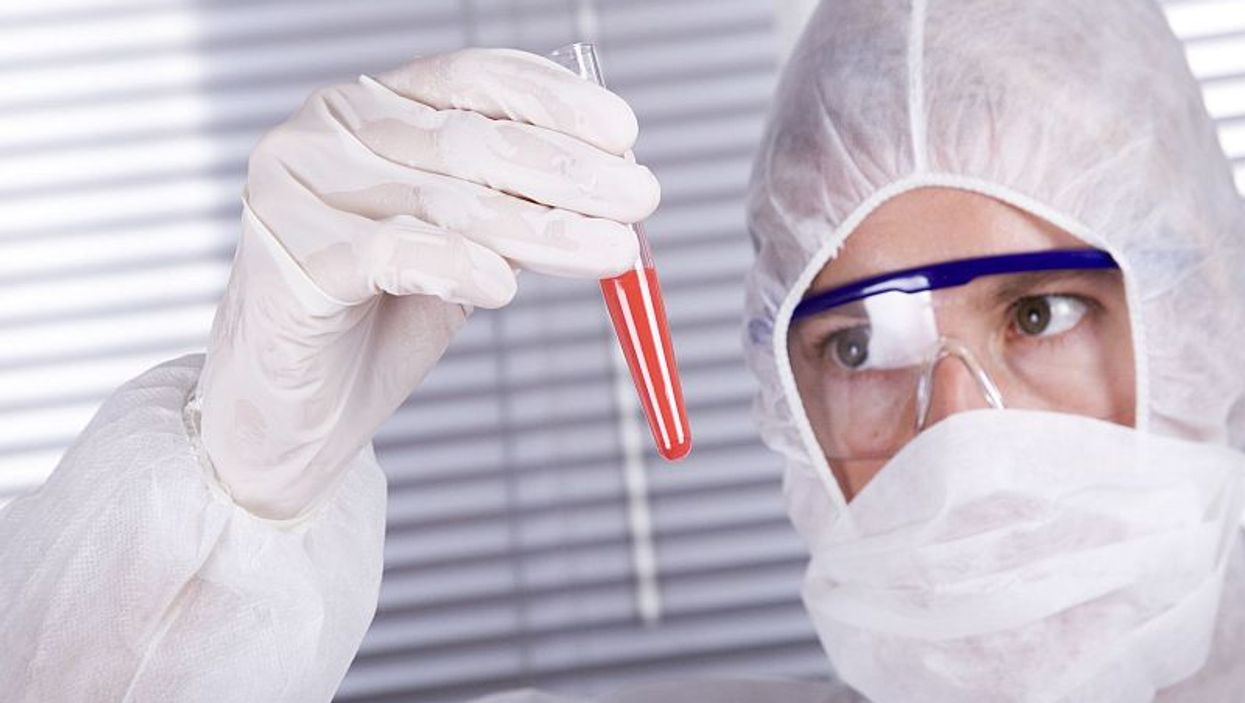 THURSDAY, May 19, 2016 (HealthDay News) -- The Ebola virus was transmitted by semen and breast milk during the latter stages of the outbreak in Sierra Leone, a new study shows.

Researchers from the United Kingdom identified several instances of unconventional transmission of the deadly disease, including a mother who may have passed it to her baby through breast-feeding. In another instance, an Ebola survivor sexually transmitted the virus a month after being released from quarantine.

"Close contact with an infected individual is still by far the most common way for Ebola to spread, but this study supports previous research suggesting that the virus can persist in bodily fluids for a long time after recovery," said Jeremy Farrar, director of Britain's Wellcome Trust, which funded the study.

"These unusual modes of transmission may have contributed to isolated flare-ups of infections towards the end of the epidemic," said Farrar in a news release from the organization.

The recent West African outbreak of Ebola, the largest in history, killed more than 11,000 people and infected more than 28,000, according to the U.S. Centers for Disease Control and Prevention. Cases were concentrated in Guinea, Liberia and Sierra Leone.

The study does not suggest that unconventional transmission of Ebola was more common than previously believed.

However, the study authors said their findings suggest that rapid sequencing of viral genomes (determining a virus' genetic code) during an epidemic could enable public health officials to quickly trace new cases back to their source. This could prove important in bringing future outbreaks under control, the researchers said.

The study "shows how important it is to carry out genome sequencing within the affected countries, and for the data to be shared in a rapid and open way as part of the epidemic response," Farrar said. "Strengthening laboratory and surveillance facilities where they are currently lacking will also aid early detection, making the world better prepared for infectious disease outbreaks."

The study was published May 18 in the journal Virus Evolution.