Some 'Super Tasters' Might Be Less Prone to Sinus Woes 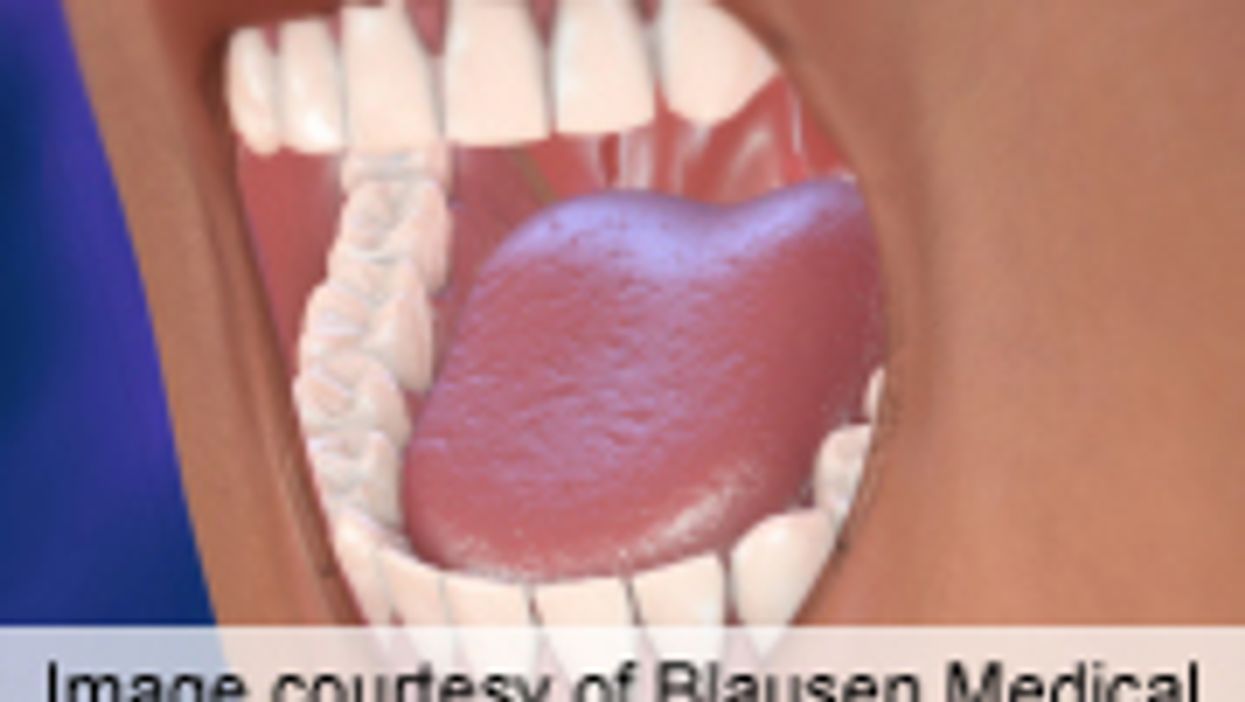 TUESDAY, Oct. 9, 2012 (HealthDay News) -- A person's ability to taste certain bitter flavors is directly related to their ability to fight off chronic sinus infections, according to a new study.

The finding might someday lead to new ways to diagnose and treat patients with chronic sinus conditions, according to the researchers.

This study found that a bitter taste receptor (T2R38) that functions in the upper airway detects molecules secreted by a certain class of bacteria.

"These molecules instruct other bacteria to form a biofilm, which helps harbor the bacteria," study senior author Dr. Noam Cohen, director of the Rhinology Research Lab at the University of Pennsylvania in Philadelphia, said in a university news release. "From previous work, we know that these biofilms spur the immune system to mount an overexuberant inflammatory response that can lead to sinusitis symptoms."

"When the T2R38 receptor detects these molecules, it activates local defensive maneuvers to increase mucus clearance and kill the invading bacteria. It's really like modern warfare -- intercept the enemies' early communications to thwart their plans and win the battle," explained Cohen, who is also an assistant professor of otolaryngology and head and neck surgery, and a staff physician at the Philadelphia VA Medical Center.

In laboratory experiments with cell cultures from sinus and nasal tissue samples, the researchers determined that super-tasters detect very small concentrations of the molecules secreted by the bacteria, while non-tasters and middle-ground tasters require 100 times more of the molecule to have that ability.

Cohen and his colleagues also examined the patients who provided the sinus tissue samples and found that none of the super-tasters were infected with the type of bacteria that are detected by the T2R38 receptor, according to the study, which was recently published in the Journal of Clinical Investigation.

"Based on these findings, we believe that other bitter taste receptors in the airway perform the same 'guard duty' function for early detection of attack by different types of bacteria, and we hope to translate these findings into personalized diagnostics for patients with chronic [sinus infections]," Cohen said.

The researchers also hope to use this finding to improve treatment for people with chronic sinus infections, which account for 18 million to 22 million doctor visits in the United States each year, according to the release.

The U.S. National Institute of Allergy and Infectious Diseases has more about sinus infections.