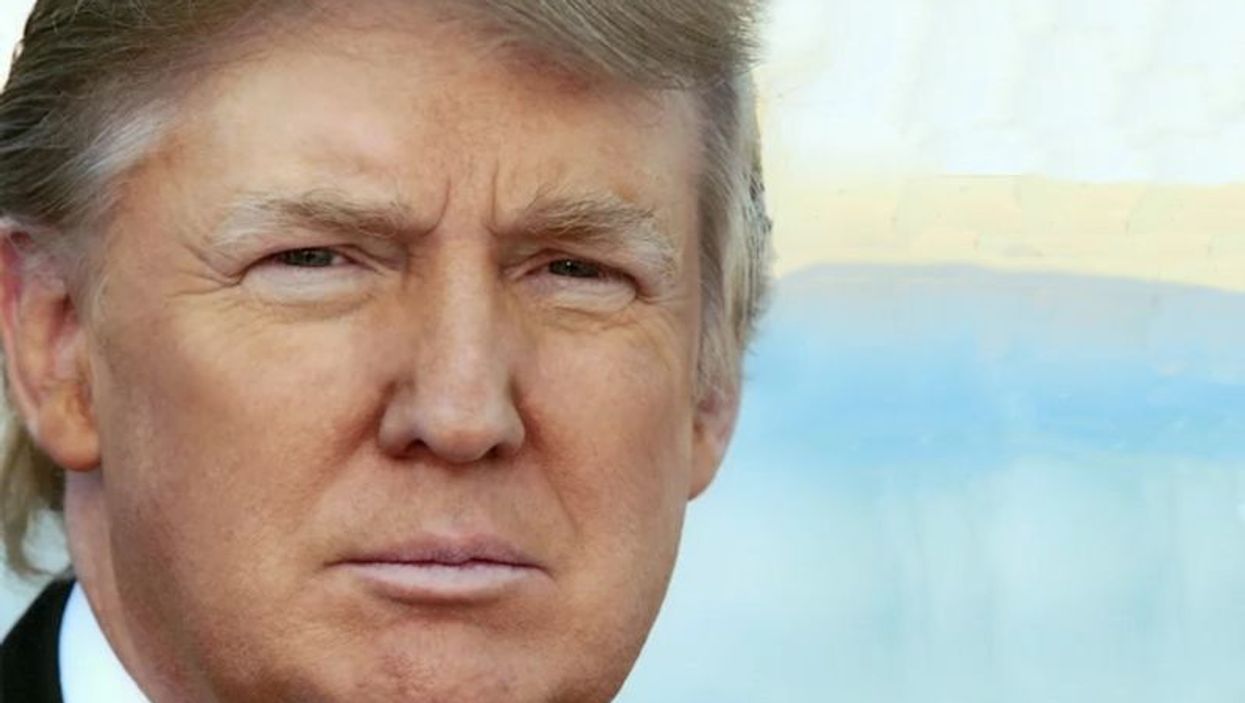 SUNDAY, March 15, 2020 (HealthDay News) -- In the latest on the coronavirus crisis, the Trump administration on Saturday expanded a 30-day ban on travel from Europe to include residents from the United Kingdom and Ireland, beginning late Monday.

And in a Saturday press conference, Vice President Mike Pence, head of the administration's coronavirus task force, hinted that restrictions on domestic travel in coronavirus hotspots might come as well.

A "broad range of measures" are under consideration, Pence told reporters. "But no decisions have been made yet," USA Today reported.

Trump himself took a test for coronavirus after having come into contact with an infected individual at his Mar-a-Lago resort in Florida earlier this week. The negative test result was announced on Saturday.

On Friday, Trump took a step many political and health care experts had been urging him to do, declaring the U.S. coronavirus crisis a national emergency.

Hours later, the House passed a bill worked out with the Trump administration that will direct billions toward helping sick workers and steadying a faltering economy. The bill would allow for two weeks of paid sick leave and up to three months of family and medical leave for those affected by the crisis, The New York Times reported.

The announcement of a national emergency, nearly unprecedented in American history, immediately frees up more than $50 billion in federal funds to help states control the spread of COVID-19 before it overwhelms hospitals and health care systems.

"Through a very collective action and shared sacrifice and national determination, we will overcome the threat of the virus," Trump said at a White House press briefing, flanked by top officials engaged in the coronavirus fight.

The resources released by the announcement represent "a very large amount for states and territories and localities in our shared fight against this disease," he said.

As well as delivering a huge funding boost, the national emergency declaration also greatly broadens the powers of the Secretary of Health and Human Services (HHS), Alex Azar. The HHS can now bypass regulations that might otherwise hem in a hospital's ability to reach peak performance as critically ill cases flood in.

According to Trump, these new powers include the ability to waive laws in areas that might restrict rapid responses to the coronavirus:

The president also said his administration is doubling down on testing for COVID-19. Experts, including U.S. National Institute of Allergy and Infectious Diseases director Dr. Anthony Fauci, have already called the slow rollout of such tests a system failure.

Now, there's "a new partnership with the private sector to vastly accelerate and test for the coronavirus," Trump said Friday.

He said drug giant Roche received fast-track approval for a test that could soon boost supplies by 500,000 units. Other deals are in place that could raise the national test kit supply by 5 million test units "within a month," Trump said.

Beyond that, Trump and health officials said that Google will soon create a new website that will let any American describe his or her symptoms online and, if applicable, be directed to the nearest drive-through testing site.

Stores such as Walmart, CVS and Walgreens will set aside part of their parking lots for drive-through testing. Trump said further information on the website will be announced Sunday evening.

When asked about when coronavirus might peak in the United States, Fauci said that it is nearly impossible to predict, but hopefully it would be eight to nine weeks, although "it depends on how successful we are."

In the meantime, the public lives of Americans have come to a halt, as the coronavirus pandemic prompted officials across the country to close, cancel or postpone any event or activity that might foster the spread of COVID-19.

At least a dozen states have shuttered all public schools. Meanwhile, Broadway went dark, Disney World and Disneyland were closed, March Madness was canceled, and most professional sports leagues postponed their seasons, the Washington Post reported.

As of Sunday morning, there were at least 2,885 coronavirus cases in 49 states, Puerto Rico, the U.S. Virgin Islands and Washington, D.C. At least 60 people have died. As of Saturday, West Virginia remained the only state without any confirmed cases, CNN reported.

On Wednesday night, Trump first announced that travel from most of Europe will be banned for 30 days.

The ban would apply only to foreign nationals who have been in what is known as the "Schengen Area" at any point for 14 days before their scheduled arrival to the United States, the Associated Press reported.

That area encompasses 26 nations, including France, Italy, Germany, Greece, Austria and Belgium. According to the White House, that area has the highest number of confirmed COVID-19 cases outside of mainland China.

Shortly after Trump's announcement, the State Department released an extraordinary advisory telling Americans to reconsider all travel abroad while coronavirus moves across the globe.

Trump's ban followed a declaration from the World Health Organization (WHO) earlier in the day that the coronavirus outbreak is officially a pandemic.

In Washington state, Gov. Jay Inslee has banned gatherings of more than 250 people across the Seattle metro area, home to some 4 million people, as cases in that state spiked to 642 by Sunday.

In New York state, Gov. Andrew Cuomo turned a New York City suburb into a "containment zone." Schools and houses of worship in the city of New Rochelle will be closed for two weeks. A cluster of more than 140 cases there could be the largest in the nation, and National Guard troops were ordered to help clean public spaces and deliver food during the containment period, the AP reported.

In California, Gov. Gavin Newsom said all gatherings of more than 250 in that state should be postponed, as passengers on a cruise ship docked in Oakland and struck by coronavirus waited their turn to disembark.

Nearly all of the 3,500 passengers from the Grand Princess have been evacuated and flown to quarantine areas in the United States or their country of citizenship.

Washington state continued to contend with an outbreak involving the Life Care Center nursing home in the town of Kirkland, CNN reported. State officials said a total of 40 people have now died from COVID-19 infection, with most either living at or connected with the nursing home.

As of Sunday morning, the WHO had reported more than 152,000 cases of coronavirus worldwide, including over 5,700 deaths, the vast majority of which have occurred in China, where the outbreak began.

Internationally, hopes of containing the coronavirus are fading fast.

In Asia, South Korea and Iran are each battling major outbreaks of COVID-19. In Europe, Italy has ordered a travel lockdown of the entire country, some 60 million people, as it tries to contain a major outbreak of COVID-19. By Saturday morning, the case count in that country had topped 17,000, the Times reported.