What Is the Virus That Has Killed 7 Children in New Jersey? 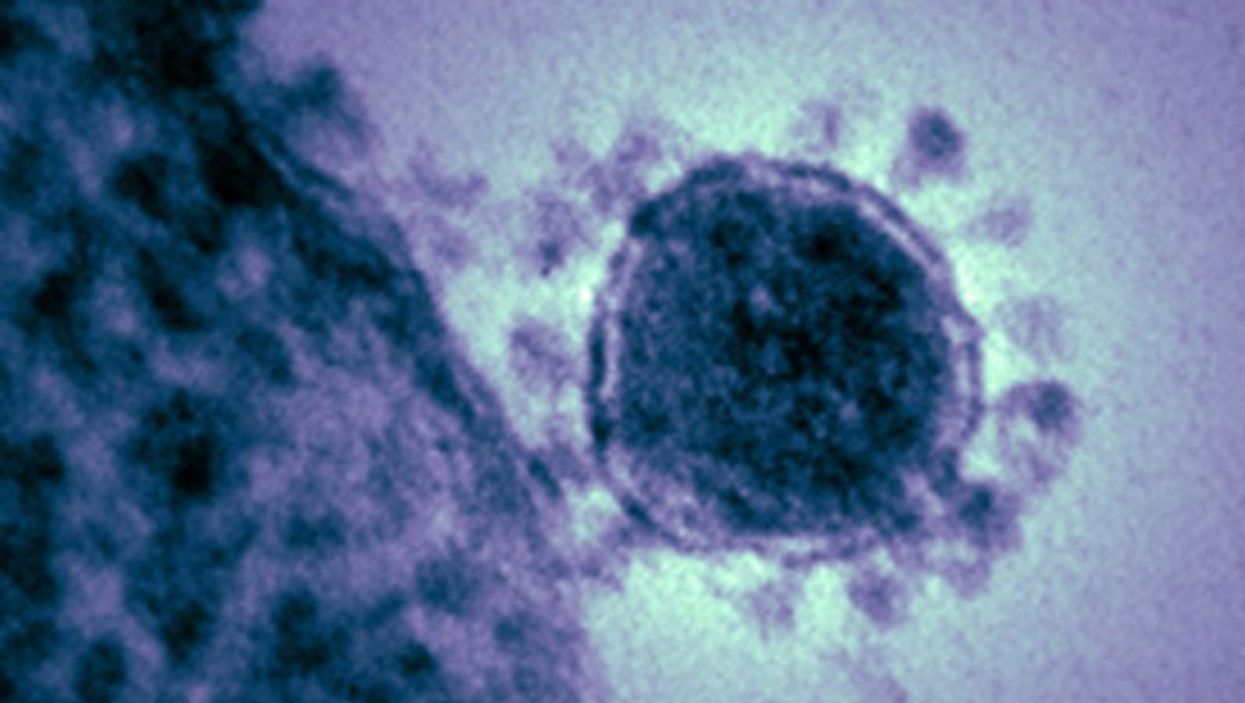 WEDNESDAY, Oct. 24, 2018 (HealthDay News) -- New Jersey health officials on Wednesday confirmed the deaths of seven children following infection with an adenovirus -- a member of the same viral family that causes the common cold.

Eleven other children are infected, and all cases occurred at the same health care facility, the Wanaque Center for Nursing and Rehabilitation in Haskell, according to N.J. Commissioner of Health Dr. Shereef Elnahal.

"This is an ongoing outbreak investigation," Elnahal said in a statement. "Unfortunately, the particular strain of adenovirus 7 in this outbreak is affecting medically fragile children with severely compromised immune systems. The strain has been particularly associated with disease in communal living arrangements and can be more severe."

The Wanaque Center is licensed to care for 92 children and 135 adults, according to the Bergen County Record.

The facility is designed for the care of severely disabled children, some of whom are in comas. Many will never walk or talk, and may reside at the center until they are 21 and are moved to another facility, the Record explained.

Adenoviruses are common viruses that populate the lining of the airways, intestines, eyes or urinary tract. They can lead to colds, coughs, sore throats, pinkeye and diarrhea.

One expert who often deals with cases of serious infectious illness said tragedies such as the New Jersey outbreak are rare, so most parents should not be alarmed.

"There are over 60 different subtypes of adenovirus, but adenovirus 7 is particularly dangerous and may lead to significant respiratory complications, including pneumonia," explained Dr. Robert Glatter, an emergency physician at Lenox Hill Hospital in New York City.

But for the vast majority of children, adenovirus infection "is generally more benign," he stressed, "with symptoms lasting five to seven days."

The adenovirus 7 outbreak in New Jersey "appears to have affected children with a weakened immune system," Glatter noted.

That's typical for this viral strain.

"It generally can strike adults or children who are immunocompromised, and it also has an affinity for those persons with asthma, COPD and coronary artery disease," Glatter explained.

Another factor could encourage the virus' lethal spread: crowding.

"Living in crowded conditions is also a risk factor for rapid spread of this highly contagious virus," Glatter said. For example, "we often see [outbreaks] in persons in the military living in close or crowded conditions," he said.

Finally, Glatter said, any lapse in hygiene control can up the odds that adenovirus can spread and cause harm, especially for immunocompromised people.

In fact, Elnahal said his inspection team "on Sunday found minor hand washing deficiencies" at the Wanaque Center, "and the Health Department is continuing to work closely with the facility on infection control issues."

As the common cold season begins, there are things families can do to cut down on their risk of contracting any strain of adenovirus, according to Glatter.

"The virus can be rapidly spread by just coughing or sneezing," he said. "Touching your eyes, nose or mouth after contact with a contaminated surface is often responsible for the rapid spread of the virus. For this reason, it's important to wash your hands thoroughly with soap and water."

Washing for about 20 seconds should do it, Glatter said, and if you don't have soap and water, hand sanitizers will do. "Disinfection of community areas are also important, including tabletops, kitchen appliances and doorknobs," he said.

What if you or your child still gets sick? Unfortunately, there remains no cure for the common cold, but it will pass, Glatter said.

In the meantime, "medications to control fever and maintaining adequate hydration are vital, especially in children as well as in older adults," he said.

In rare cases -- such as what happened at the New Jersey center -- people with adenovirus can develop more severe illness.

"People with adenovirus who develop difficulty breathing, continued fevers, vomiting or change in their mental status need to be evaluated immediately in the emergency department," Glatter said.

The U.S. Centers for Disease Control and Prevention has more on adenoviruses.