Some People Vaccinated Against Mumps May Not Be Protected: Study 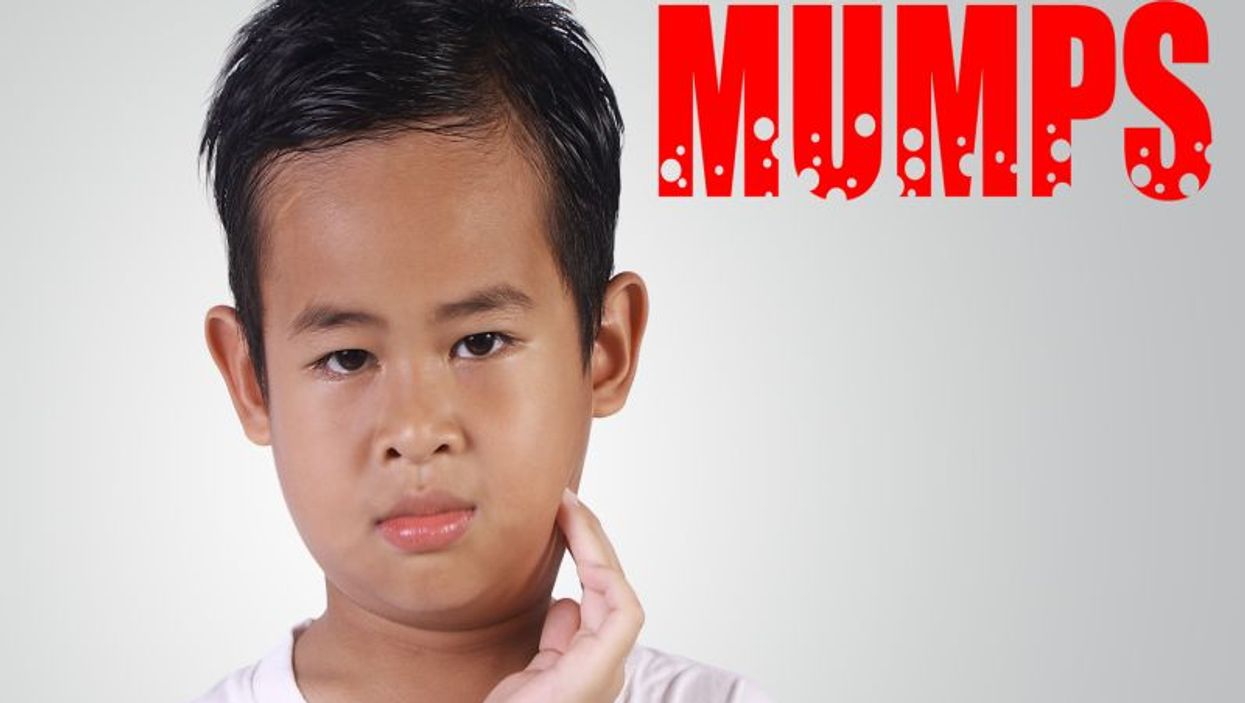 FRIDAY, Sept. 6, 2019 (HealthDay News) -- There are gaps in immunity against mumps among college-aged Americans who were vaccinated in childhood, researchers say.

New findings show the need to learn more about the immune system response to mumps and mumps vaccination.

Mumps is a highly contagious viral disease that can spread rapidly among people in close living quarters, such as college students and sports teams. In the last 15 years, several outbreaks have occurred across the United States. Outbreaks have recently been reported in U.S. migrant detention facilities.

"Overall, the MMR [measles, mumps, rubella] vaccine has been great, with a 99% reduction in measles, mumps and rubella disease, and a significant reduction in associated complications since its introduction," said Dr. Sri Edupuganti. She is an associate professor of medicine at Emory University School of Medicine, in Atlanta.

"What we're seeing now with these mumps outbreaks is a combination of two things -- a few people were not making a strong immune response to begin with, and the circulating strain has drifted away from the strain that is in the vaccine," she explained in a university news release.

The study, by researchers at Emory and the U.S. Centers for Disease Control and Prevention (CDC), included 71 people, aged 18 to 23, in the Atlanta area. Nearly all (69) had received two MMR doses, but 80% received their second dose more than a decade before the study began.

While 93% had antibodies against mumps, 10% had no detectable anti-mumps memory B cells. These cells produce antibodies after exposure to the mumps virus.

The researchers also found that the participants' antibodies were not as effective against the type of mumps virus circulating in the wild as against the strain targeted by MMR.

At least six participants may have been susceptible to infection with the currently circulating strain, according to the report published Sept. 2 in the journal Proceedings of the National Academy of Sciences.

There was no clear link between the timing of MMR vaccination and low antibody or memory B cell levels, the study authors said.

In 2017, the CDC's Advisory Committee on Immunization Practices approved a third dose of MMR vaccine for people exposed to mumps during outbreaks.

The U.S. Centers for Disease Control and Prevention has more on mumps.