See What HealthDay Can Do For You
Contact Us
September 12, 2016

Her case probably not dangerous, doctors say, with rest, antibiotics the typical treatment 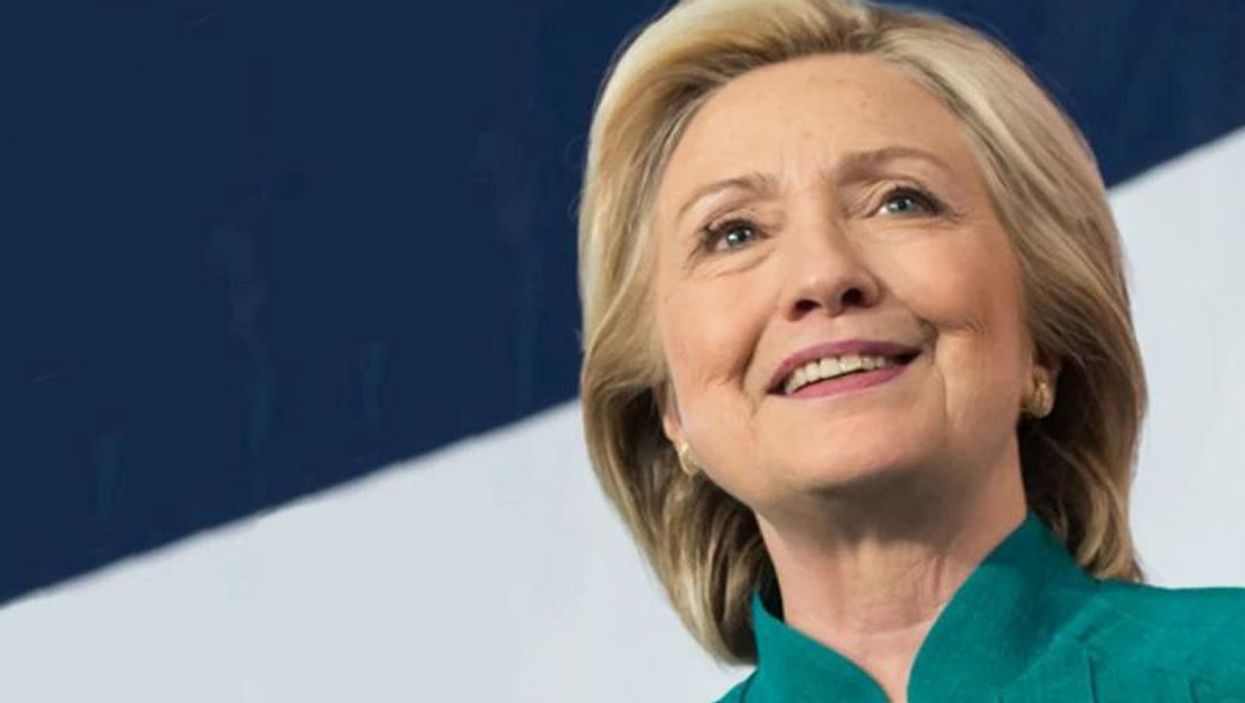 MONDAY, Sept. 12, 2016 (HealthDay News) -- Democratic presidential candidate Hillary Clinton's pneumonia may have heightened questions about her overall health, but doctors say pneumonia is common and, in her case, may not be very serious.

"Pneumonia is an infection [of the lung] that requires rest, recuperation and aggressive treatment," said Dr. Marc Siegel, a clinical professor of medicine at the New York University School of Medicine in New York City.

It's not something to be taken lightly, Siegel said, but added, "In most cases the prognosis is good."

For Clinton, who is 68, her pneumonia began as a persistent cough, according to her personal physician, Dr. Lisa Bardack.

Clinton had been suffering from a prolonged cough related to allergies, Bardack said in a statement released Sunday. On Friday, she was diagnosed with pneumonia and started taking antibiotics and was advised to rest and ease up her schedule.

On Sunday, at a 9/11 memorial service in New York City, Clinton became overheated and dehydrated and left the ceremony. Bardack said later Sunday, "I have just examined her and she is re-hydrated and recovering nicely."

From the ceremony, Clinton went to the Manhattan apartment of her daughter, Chelsea. Later in the day, Clinton left for her home in Chappaqua, N.Y. She subsequently canceled a planned Monday campaign trip to California.

Siegel said that because Clinton is taking antibiotics, that may indicate she is suffering from pneumonia caused by bacteria, rather than a virus. But, in either case antibiotics are often prescribed, he said.

"It can be hard to distinguish bacterial pneumonia from viral pneumonia. Sometimes you put a patient on antibiotics if you're not sure," he said.

"Most pneumonia responds to treatment," Siegel said. "The usual prescription is rest and keeping hydrated. Pneumonia usually lasts a couple of weeks," he added.

"Walking pneumonia is probably not more serious than a deep chest cold, it's just got a scarier name," said Dr. Len Horovitz, a pulmonologist at Lenox Hill Hospital in New York City.

"The prognosis is excellent, just like a cold," he said. "You have to give an antibiotic even if you think it's viral pneumonia because cultures take several days to get back."

It's not hard to get pneumonia, Horovitz, said, especially for someone like a political candidate who's constantly mixing with the public, often in confined spaces.

"You get pneumonia the same way you get a cold," he said. "You look at someone who is shaking a thousand hands and kissing a thousand cheeks, there's plenty of germs that get spread around. But it's a relatively mild illness and usually cures itself."

According to the American Lung Association (ALA), pneumonia is a common lung infection caused by bacteria, a virus or fungi.

The disease and its symptoms can vary from mild to severe. Treatment depends on severity and the patient's age and overall health. Most healthy people recover from pneumonia in one to three weeks. But, pneumonia can be life threatening, especially for the very old and the very young, according to the lung association.

Steps to potentially head off pneumonia include getting an annual flu shot, because flu often leads to pneumonia; frequent hand washing; and for those 65 and older or those at high risk to get vaccinated against pneumococcal pneumonia, according to the ALA.

Republican president candidate Donald Trump has suggested on occasion that Clinton may have some health problems.

Clinton's campaign released a letter last year from Bardack saying Clinton was in good health. The most significant health events in Clinton's medical records included deep vein thrombosis (a blood clot, typically in the leg) in 1998 and 2009, a broken elbow in 2009 and a concussion in 2012, the Associated Press reported.

To learn more about pneumonia, visit the American Lung Association.