See What HealthDay Can Do For You
Contact Us
August 28, 2018 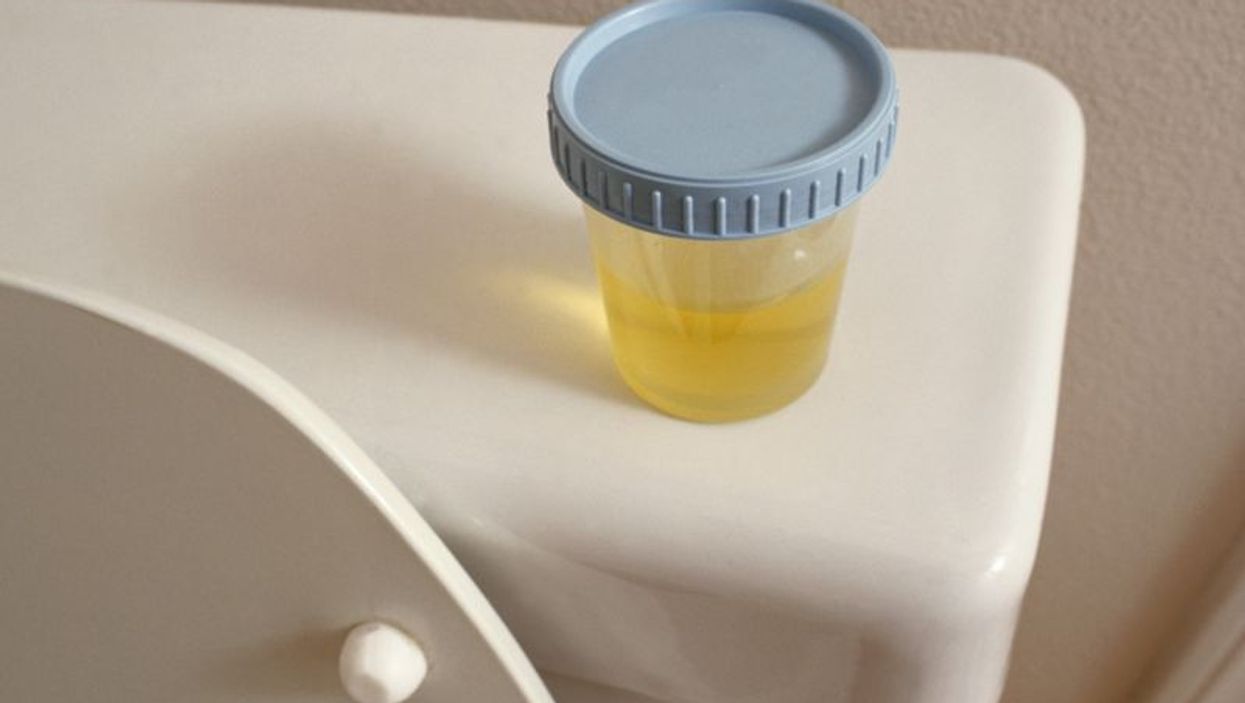 The bacteria were resistant to a majority of commonly used antibiotics and many of the patients had no identifiable risk for this kind of infection.

Most of the bacteria were E. coli that were resistant to cephalosporin antibiotics. Such bacteria have long caused infections in hospital patients, but they are now sickening more people outside the hospital, particularly with UTIs, researchers said.

Forty-four percent of the 1,754 UTIs studied were contracted outside a hospital, the highest rate ever reported in the United States, according to the study published recently in the journal Annals of Emergency Medicine.

"What's new is that in many of these resistant urinary tract infections, it may simply be impossible to identify which patients are at risk. Addressing the causes of antibiotic resistance, and developing novel drugs, is imperative. A society without working antibiotics would be like returning to preindustrial times, when a small injury or infection could easily become life-threatening," Frazee said.

Each year, about 23,000 Americans die from antibiotic-resistant infections, according to the U.S. Centers for Disease Control and Prevention.

The World Health Organization has more on antibiotic resistance.