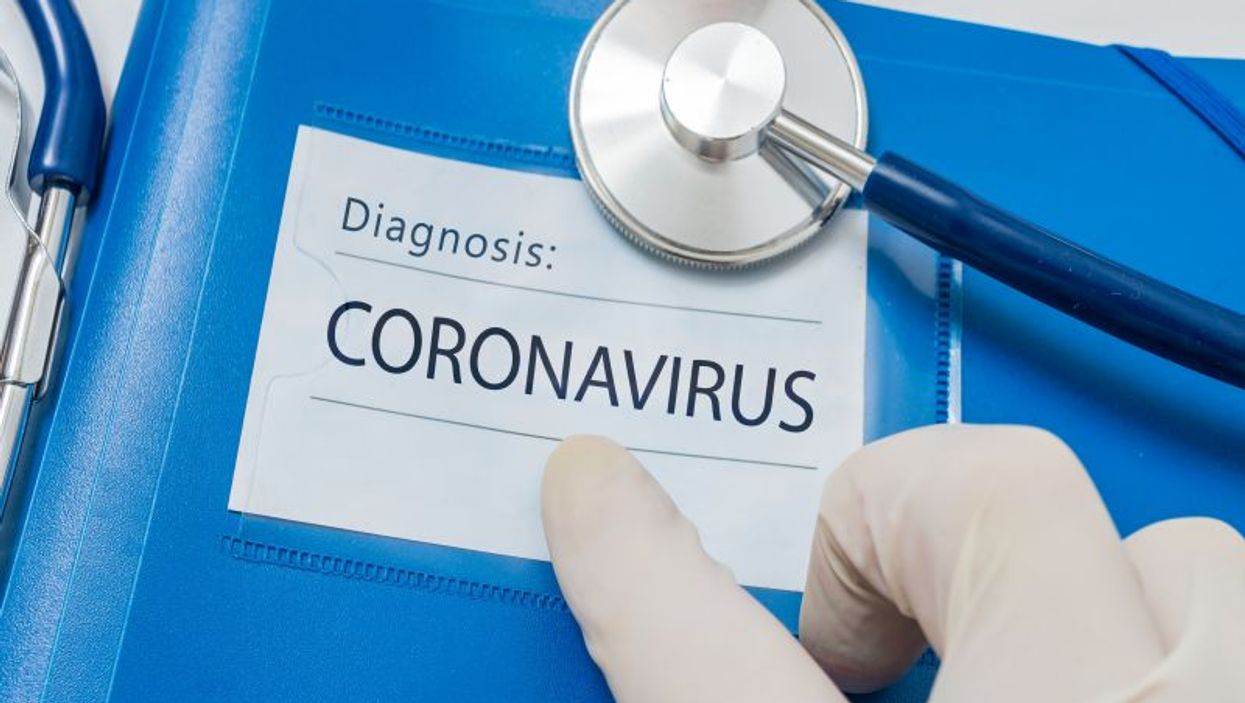 WEDNESDAY, Feb. 26, 2020 (HealthDay News) -- More cases of coronavirus cropped up in countries throughout the world on Wednesday, one day after top U.S. health officials warned that a coronavirus outbreak on American soil is now all but a certainty.

The World Health Organization announced Wednesday that new coronavirus cases outside China eclipsed those inside China for the first time on Tuesday. While 411 new cases were reported in China, 427 new cases were reported in other countries around the world, The New York Times reported. The total number of cases globally has now reached 80,980 and nearly 3,000 have died.

In Europe, new cases were recorded in Austria, Croatia, France, Germany, Greece and Spain, the newspaper reported. Most of those cases have been tied to travel to Italy, which is struggling to contain an outbreak that has been centered in the northern part of the country.

"As more and more countries experience community spread, successful containment at our borders becomes harder and harder. Ultimately, we expect we will see community spread in this country," Dr. Nancy Messonnier, director of the U.S. National Center for Immunization and Respiratory Diseases, said during a media briefing Tuesday.

"I understand this whole situation may seem overwhelming, and that disruption to everyday life may be severe, but these are things people need to start thinking about now," Messonnier added.

As Messonnier was delivering the bad news to the media, U.S. Health and Human Services Secretary Alex Azar issued a similar warning to a Senate committee, The New York Times reported.

Federal and local health departments will need as many as 300 million masks for health care workers and additional ventilators for hospitals to prepare for a major outbreak of coronavirus, the Times reported.

"We cannot hermetically seal off the United States to a virus," Azar said. "And we need to be realistic about that."

If domestic outbreaks occur, people may need to home quarantine if they or a family member is sick, and some schools may need to be closed, Messonnier added. Phone meetings may replace face-to-face meetings at work.

As the inevitability of a U.S. outbreak of COVID-19 looms, a $2.5 billion plan to fight the coronavirus outbreak was sent by the White House to Congress on Monday.

The money would be used for vaccines, treatment and protective equipment, the Associated Press reported. While $1.25 billion would be new funding, the request also asks that $535 million be shifted over from an Ebola preparedness account.

As of Tuesday, the U.S. Centers for Disease Control and Prevention said that 59 Americans have now tested positive for coronavirus, a jump from the 35 reported last week. The new cases were detected in Americans who were evacuated from the Diamond Princess cruise ship in Japan early last week. All of those evacuees are under quarantine in the United States.

Meanwhile, clusters of cases arising in South Korea, Italy and Iran with no clear ties to the outbreak's epicenter in China have heightened concerns about a global pandemic. In a pandemic, outbreaks occur on more than one continent. As of Wednesday, there were more than 81,000 cases of COVID-19 and nearly 3,000 deaths globally.

"We are worried about the situation in the Islamic Republic of Iran and in Italy," Tedros Adhanom Ghebreyesus, director of the World Health Organization, said Monday.

As reported Wednesday by AP, the list of countries with burgeoning case counts includes:

On Tuesday, a hotel in the Canary Islands was quarantined after an Italian doctor who hails from the northern region of that country tested positive for the virus, the AP reported.

One expert said that the mild nature of most cases of COVID-19 is making the virus tough to spot and contain. People with symptoms that might simply be taken for cold or flu may be transmitting the virus to others, explained Dr. Amesh Adalja, of the Johns Hopkins Center for Health Security, in Baltimore.

"If that's the case, all of these containment methods are not going to work," Adalja told the AP. "It's likely mixed in the cold and flu season all over the place, in multiple countries."

By Monday, the total number of cases within mainland China had reached more than 78,064, the AP reported, with 2,715 deaths. The rate of new cases is slowing in China, suggesting that draconian efforts to contain the outbreak there are working.

On Tuesday, China's top political body approved a ban on the consumption and illegal trade of wild animals, which some experts believe triggered the coronavirus outbreak, CNN reported.

In the meantime, the number of coronavirus cases among Americans reached 57 as of Tuesday, according to the CDC, as more passengers evacuated from a quarantined cruise ship in Japan have tested positive for the virus.

On Wednesday, Japanese officials said 45 passengers who were released from the ship after the quarantine ended this week have shown symptoms consistent with coronavirus and those passengers will be tested for the virus, CBS News reported.

For the American patients who have been sent to the University of Nebraska Medical Center, the facility has a biocontainment unit and is specially designated to treat highly infectious diseases, CNN reported. The unit successfully treated three patients for Ebola in 2004.

More than 100 American passengers remain in Japan, and U.S. health officials have said that they will not be allowed to return home until a two-week quarantine ends.