Zika Infections Through Sex More Common Than Thought: WHO 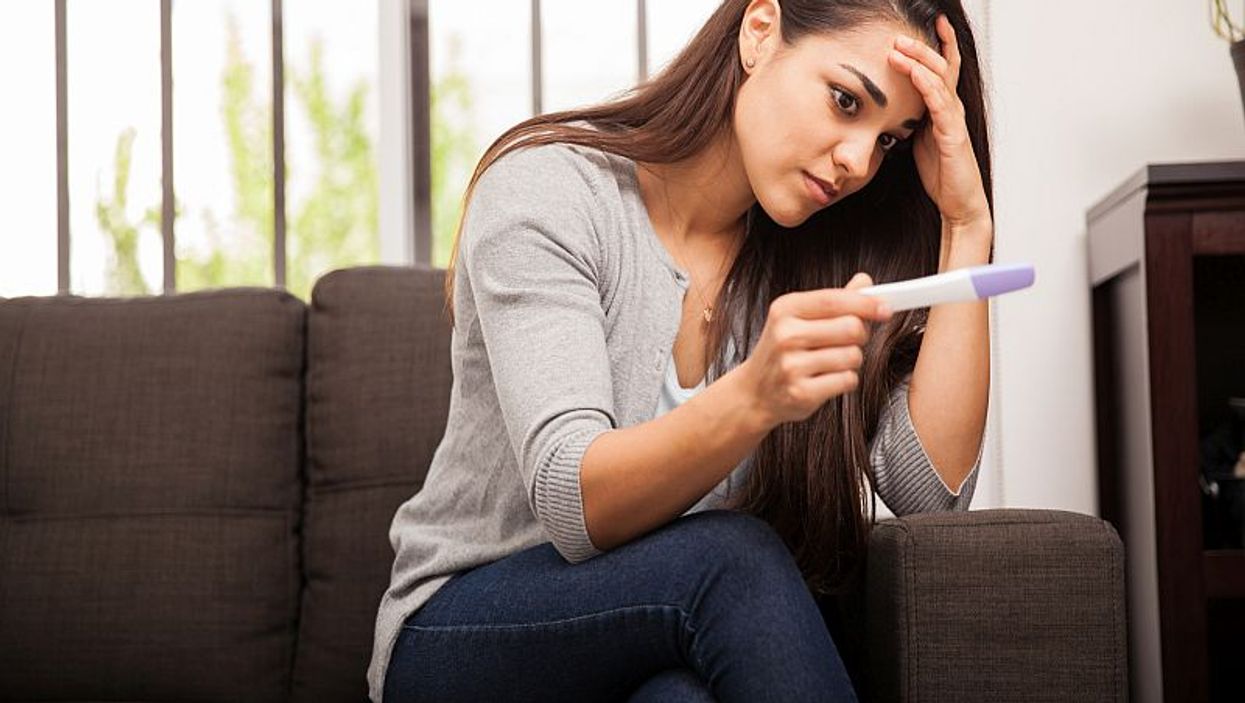 TUESDAY, May 31, 2016 (HealthDay News) -- Women planning to become pregnant should wait at least eight weeks before trying to conceive if they or their partner live in -- or are returning from -- areas where Zika virus infections are occurring, U.N. health officials now recommend.

Mosquito bites remain the most common source of infection of the virus that causes the severe birth defect microcephaly, which results in babies with abnormally small heads and brains. But transmission of the virus through sex is more common than previously thought, World Health Organization officials said Monday. They had previously recommended a four-week abstinence before trying to conceive.

And if the male partner has had symptoms of Zika infection, couples should wait six months before trying to have a baby, the WHO officials said.

Four out of five people infected with Zika don't develop any symptoms. Those who do most often suffer from mild symptoms that include fever, rash, joint pain or red eyes.

The true risk of Zika is to a developing fetus.

The vast majority of Zika infections have occurred in Latin America, with Brazil the hot zone with an estimated 5,000 cases of microcephaly. There have been no reports of Zika-induced microcephaly contracted in the United States. But U.S. health officials have said they expect to see Zika infections in Gulf Coast states such as Florida, Louisiana and Texas as mosquito season picks up.

Earlier this month, U.S. health officials reported that the number of pregnant women in the United States infected with the Zika virus had tripled because cases were now being counted in a more comprehensive way.