Zika Vaccine Efforts Get Boost From Prior Research 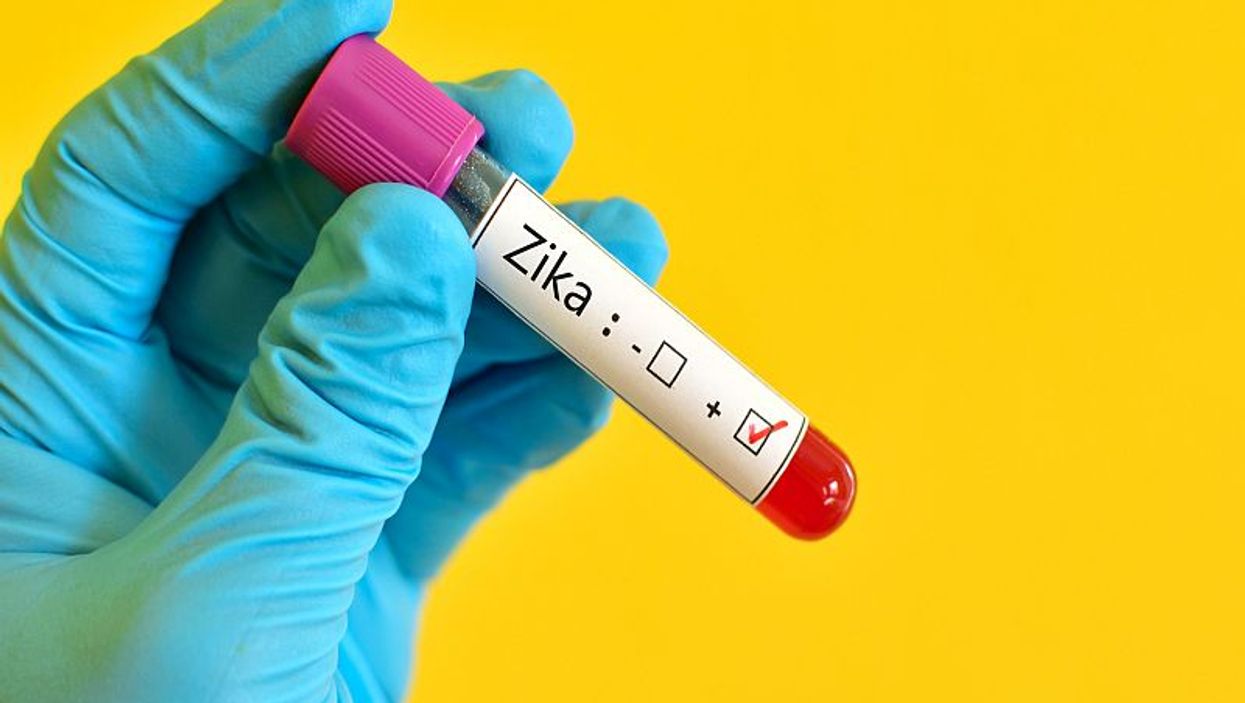 THURSDAY, Jan. 28, 2016 (HealthDay News) -- Efforts to create a Zika vaccine are getting a leg up from lessons learned during earlier battles against other mosquito-borne viruses, U.S. health officials reported Thursday.

Researchers are working on two potential vaccines, each based on earlier vaccines created in response to prior outbreaks of West Nile virus and dengue, Dr. Anthony Fauci, director of the U.S. National Institute of Allergy and Infectious Diseases, said during a morning news conference.

"It is to our advantage that we already have existing vaccine platforms to use as a sort of jumping-off point," Fauci said.

A Zika vaccine could be ready for clinical trial by later this year, but Fauci warned that it will likely take years before the vaccine is ready for market.

"It is important to understand that we will not have a widely available safe and effective Zika vaccine this year, and probably not even in the next few years," he said.

There have been no outbreaks in the United States so far of Zika virus, but limited U.S. outbreaks are "possible" and "even likely" given that the same sort of aggressive, day-biting mosquito that spreads Zika is present in the southern United States, said Dr. Anne Schuchat, principal deputy director of the U.S. Centers for Disease Control and Prevention.

However, Schuchat emphasized that the main health concern at this point is for pregnant women who are exposed to the virus.

"Increasing lines of evidence suggest that some women who are infected with Zika during their pregnancy may go on to deliver a baby with a serious brain injury," Schuchat said.

That's why the CDC has issued a health warning urging pregnant women to avoid the more than 20 countries in Central and South America where Zika infection is active, she said. Zika virus also is present in two U.S. territories, Puerto Rico and the U.S. Virgin Islands.

"The virus is spreading throughout the Americas, and we expect more countries to be affected," Schuchat said.

On Thursday, World Health Organization (WHO) Director-General Dr. Margaret Chan declared that Zika is "spreading explosively." The WHO will hold an emergency meeting of independent experts on Monday to decide whether the outbreak should be declared an international health emergency.

Brazilian health officials noted a dramatic increase during their country's Zika outbreak of babies born with microcephaly, an abnormal smallness of the head associated with incomplete brain development and lifelong disability.

CDC lab tests "strongly suggest" a link between Zika virus and at least some of the more than 3,500 babies born with this condition in Brazil last year, Schuchat said.

But Schuchat emphasized that the virus does not present a strong health risk to the average person.

"About four of five people who get infected with Zika never have symptoms at all," she said. "Those who do get sick usually have very mild symptoms -- fever, rash, joint pain and red eyes or conjunctivitis. Symptoms typically last a couple of days, up to a week."

Schuchat said that "it's very rare for a person with Zika to get seriously ill or to die" from it.

And, she added, there's no evidence that the virus lingers in a person's system, potentially affecting future pregnancies.

Schuchat did note that health authorities in Brazil also have reported an increase in Guillain-Barre syndrome, a rare neurological disorder that causes muscle weakness and paralysis lasting as long as a few years. Researchers are now investigating whether there is any link between Zika virus and Guillain-Barre.

Fauci said his researchers are pursing at least two different approaches for a Zika vaccine, each based on earlier outbreaks of other viruses.

One is a DNA-based vaccine using a strategy very similar to one employed in a vaccine for West Nile virus, Fauci said. In this vaccine, a piece of Zika's genetic structure would be inserted into another harmless virus, and used to prompt an immune response.

Another is a more traditional live attenuated vaccine, building on a similar approach used to create a vaccine for dengue virus, Fauci said.

Health officials are using every outbreak to further their knowledge of mosquito-borne illnesses and create platforms of knowledge from which they can respond quickly to future threats, he explained.

"We need to look at Zika virus in its context, as the latest in a series of mosquito-borne diseases that have expanded their reach in the last 20 years or so," Fauci said. "There will almost certainly be others. We need vaccine platforms that can be quickly modified for protection against emerging new threats, and we need broad-spectrum antiviral drugs effective against whole classes of viruses."

The CDC has identified 31 travel-associated cases of Zika virus in the United States, Schuchat said. All of the cases, which are in 11 states and the District of Columbia, involve people becoming infected outside the country and then traveling to the United States.

There also have been 19 lab-confirmed cases of Zika virus in Puerto Rico and one in the U.S. Virgin Islands, she said.

Although health officials view a U.S. outbreak of Zika as likely, the United States enjoys certain advantages that should keep such an outbreak limited to a small area, Schuchat said.

Urban areas in the United States are less congested than they are in other countries of the Americas, making it more difficult for mosquitos to spread disease hopping from one person to the next, she said.

Also, people in the United States are more likely to have their windows shut, thanks to air conditioning, or to have screens on open windows, which keep mosquitos from invading their homes, she added.

For more information on Zika virus, visit the U.S. Centers for Disease Control and Prevention.