See What HealthDay Can Do For You
Contact Us
August 8, 2016

When It Comes to West Nile, Robins Do It, Cardinals Don't 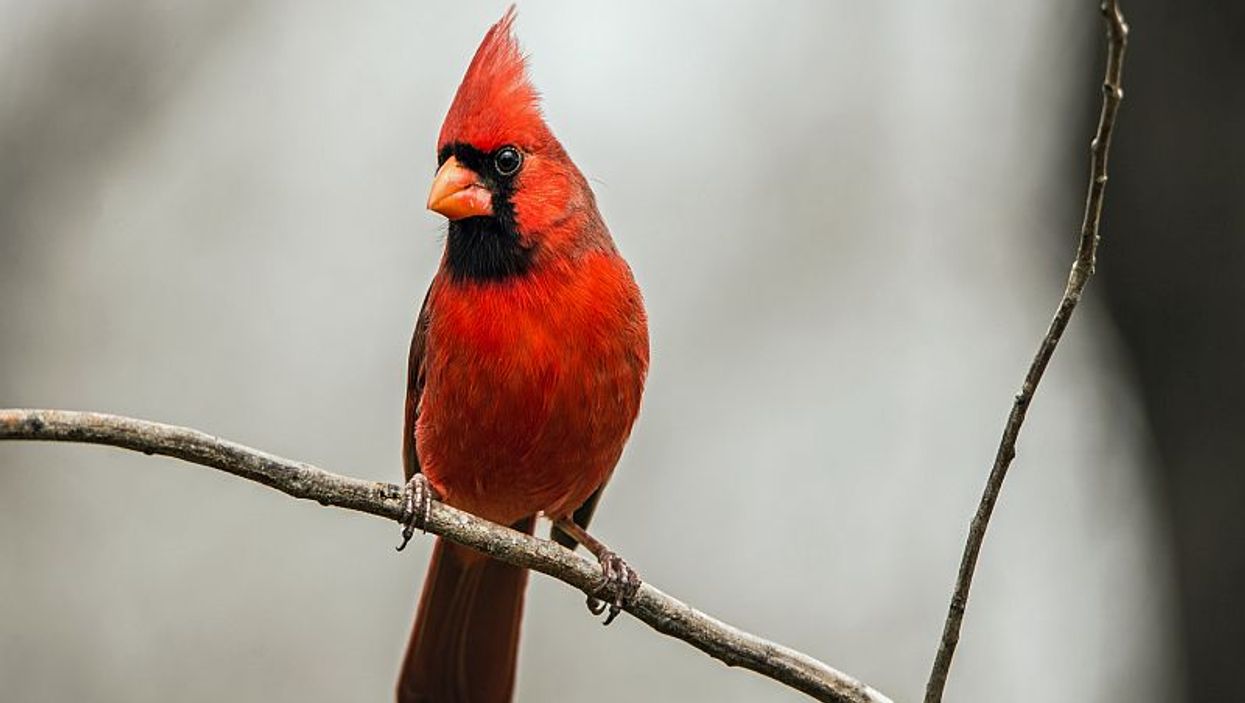 Researchers wanted to learn why the infection rate for the mosquito-borne virus in Georgia has remained low even though about one-third of birds in the Atlanta area have been exposed to the virus.

A similar pattern is evident throughout the Southeast, but the situation is the opposite in many cities in the Northeast and Midwest. For example, West Nile infection rates in Chicago are six times higher than Atlanta's, even though less than 20 percent of birds in Chicago have evidence of infection, the study team said.

The researchers focused on birds, particularly American robins. They are considered "super-spreaders" of West Nile because they efficiently pass the virus along to mosquitoes that bite them. Those mosquitoes can then infect people.

For three years, the investigators tested birds and mosquitoes across Atlanta for West Nile. They also analyzed DNA of mosquitoes' blood meals to determine which birds they had fed on.

The results were published online Aug. 8 in the American Journal of Tropical Medicine and Hygiene.

"What we found is that, for some unknown reason, around the middle of July, mosquitoes in Atlanta seem to decide that they have had their fill of robins and they switch to feeding on cardinals," said study author Rebecca Levine, who conducted the research while at Emory University in Atlanta.

"But cardinals, even though they can be infected with West Nile virus, are much less likely to have enough virus circulating in their blood to transmit the disease back to feeding mosquitoes. That is why we called them 'super-suppressors'," Levine explained in a journal news release.

Most people with West Nile virus infections have few, if any, symptoms. But some develop headaches, joint pain and fatigue that continue for weeks. In rare cases, patients develop potentially fatal brain inflammation, the researchers noted.

Since West Nile appeared in the continental United States in 1999, it has caused more than 780,000 human infections and 1,700 deaths.

In general, the study results underscore the complex role of many environmental factors in determining the likelihood of human infection, Levine said.

The U.S. Centers for Disease Control and Prevention has more about West Nile virus.