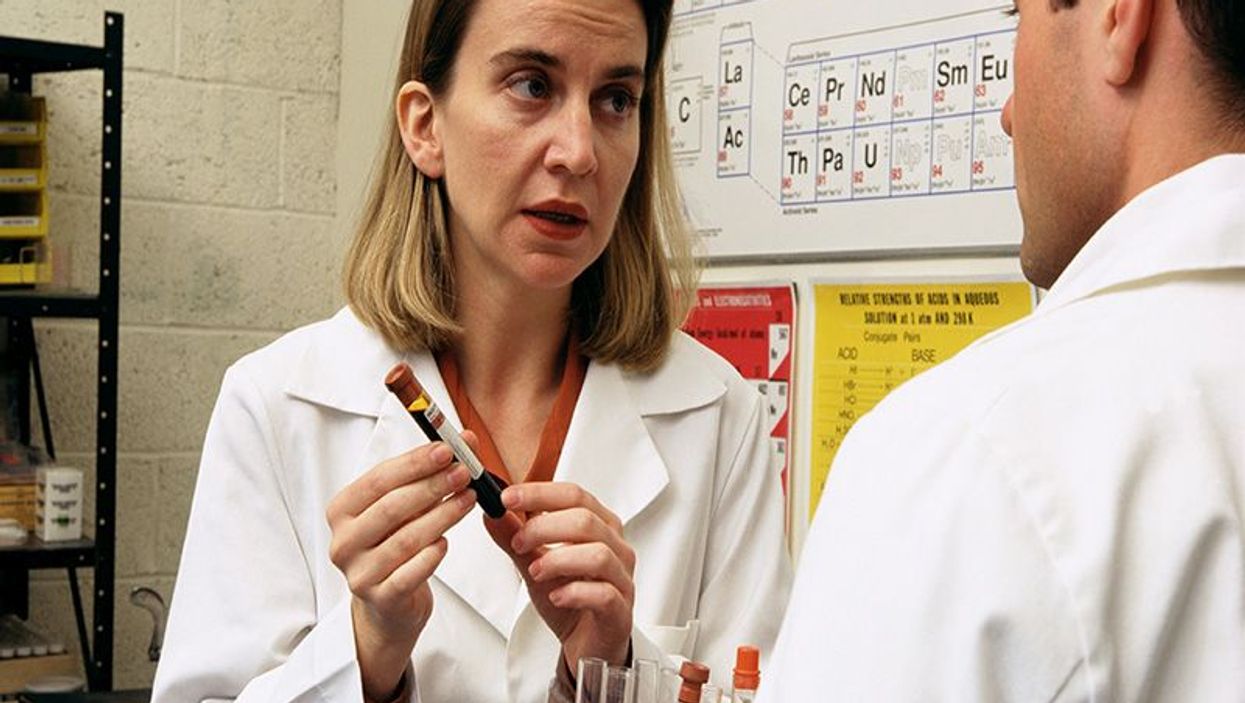 A new study finds that female obstetrician-gynecologists who specialize in reproductive endocrinology and infertility get paid far less than their male colleagues.

Researchers at the University of Colorado Anschutz Medical Campus note that far more women than men go into obstetrics-gynecology in the United States, but women make much less. This study shows that the gender pay gap extends to these ob-gyn subspecialties.

"It's interesting that the ob-gyn field is dominated by women and yet this gender inequality in pay persists," said study senior author Dr. Malgorzata Skaznik-Wikiel, an assistant professor of obstetrics and gynecology. "Why the discrepancy?"

She and her colleagues surveyed 215 endocrinology and infertility specialists nationwide.

Even after adjusting for factors such as hours worked and years in practice, female reproductive endocrinology and infertility specialists make an average of $67,000 less a year.

While women were more likely to practice less than five days per week, there were no significant gender differences in the number of hours spent a week seeing patients, doing research or being involved in other academic activities, according to the researchers.

A recent commentary in the journal Obstetrics & Gynecology noted that 82% of those going into ob-gyn were women, yet the field is the fourth worst of 18 specialties in gender pay inequity.

The investigators of the new study examined a number of possible reasons for the gender pay gap in reproductive endocrinology and infertility, such as women working fewer hours, taking more personal leave, practicing in specialties that pay less or practicing in academia rather than privately.

But there was little evidence to support those reasons.

One possible factor, they said, may be "salary compression," which is when the market rate for a job rises faster than pay increases for people already in those positions. That means new hires may get bigger salaries.

"There is some evidence that men switch jobs more often than women and sometimes new jobs will pay more to attract new employees," Skaznik-Wikiel said in a university news release.

She added that women often hesitate to push hard in salary negotiations for fear of being considered overly aggressive, while men who do the same thing are not seen that way.

But in the end, there is no good reason for women to get paid less than men, Skaznik-Wikiel concluded.

"The first step in addressing the gender gap is acknowledging it exists," she said. "Ignorance of this issue is no longer acceptable."

The study was published online April 1 in the journal Fertility and Sterility.

The Pew Research Center has more on the gender pay gap in the United States.