See What HealthDay Can Do For You
Contact Us
October 30, 2017

High-Pesticide Produce Not the Best Recipe for Fertility 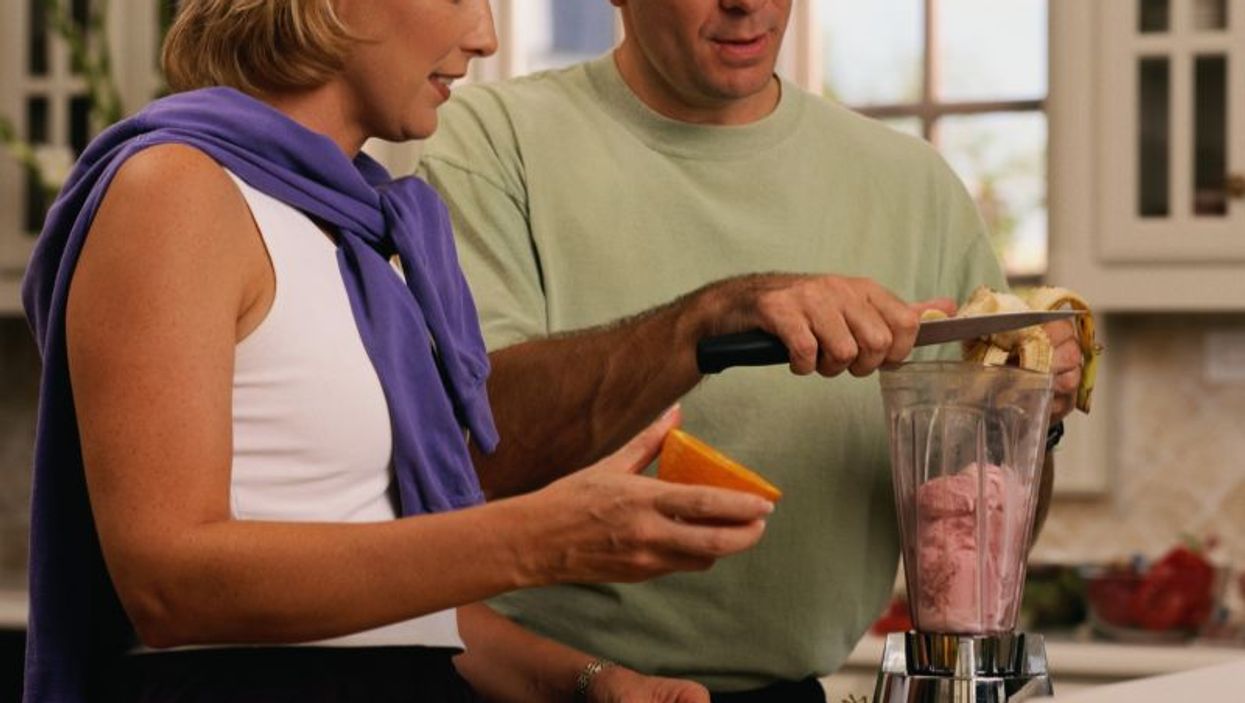 MONDAY, Oct. 30, 2017 (HealthDay News) -- Couples who are trying to have children should probably be picky about their produce, a new study suggests.

Women were less likely to reproduce if they ate large amounts of fruits and vegetables known to have high levels of pesticide residue, said lead researcher Dr. Jorge Chavarro. He is an associate professor of nutrition and epidemiology with the Harvard T.H. Chan School of Public Health in Boston.

In fact, a woman's odds of becoming pregnant increased by 79 percent and her odds of delivering a live birth by 88 percent if once a day she swapped a serving of high-pesticide produce for a fruit or vegetable with less pesticide residue, the researchers found.

So, is organic the way to go? Not necessarily, Chavarro said.

For the study, Chavarro and his team performed a diet assessment on 325 women undergoing fertility treatments in Boston.

The U.S. Department of Agriculture maintains a pesticide exposure list for a wide range of produce. The investigators used this list to estimate the amount of pesticide each woman was eating with her fruits and veggies, Chavarro explained.

Prior research has found that pesticides can disrupt hormones in animals, interfering with pregnancy, said Dr. Alan Copperman. He is director of reproductive endocrinology for the Icahn School of Medicine at Mount Sinai in New York City.

Chavarro added that exposure to pesticide-laced produce also has been associated with lower semen quality in men. But this latest study did not prove that eating produce exposed to lots of pesticides caused fertility to drop.

That said, Copperman noted this finding should be further studied before recommendations are made.

"I would not conclude that a patient should only be eating organically grown fruits and vegetables," Copperman said. "If she eats something not organically grown, she will not be harming herself, her pregnancy or her future child. That would be a huge jump from this article."

Another pregnancy expert noted that people should also keep in mind that produce is exposed to much lower levels of pesticides than in the past, thanks to farming advances that use GPS technology to tightly control application of chemicals.

"A lot has changed. There's a marked reduction in the insecticide that's put out," said Dr. Charles Coddington III, a professor of obstetrics and gynecology with the Mayo Clinic. "People really need to be attuned for the insecticide being there and make sure they wash and clean their vegetables, even though they get them from a nice upscale grocery store. Some may want to go to organic, and I could support that very easily."

But he added that it would be a waste of money to pay organic prices for fruits and vegetables that typically aren't exposed to loads of pesticide.

The study was published online Oct. 30 in JAMA Internal Medicine.

For more on pesticide levels in produce, visit the Environmental Working Group.