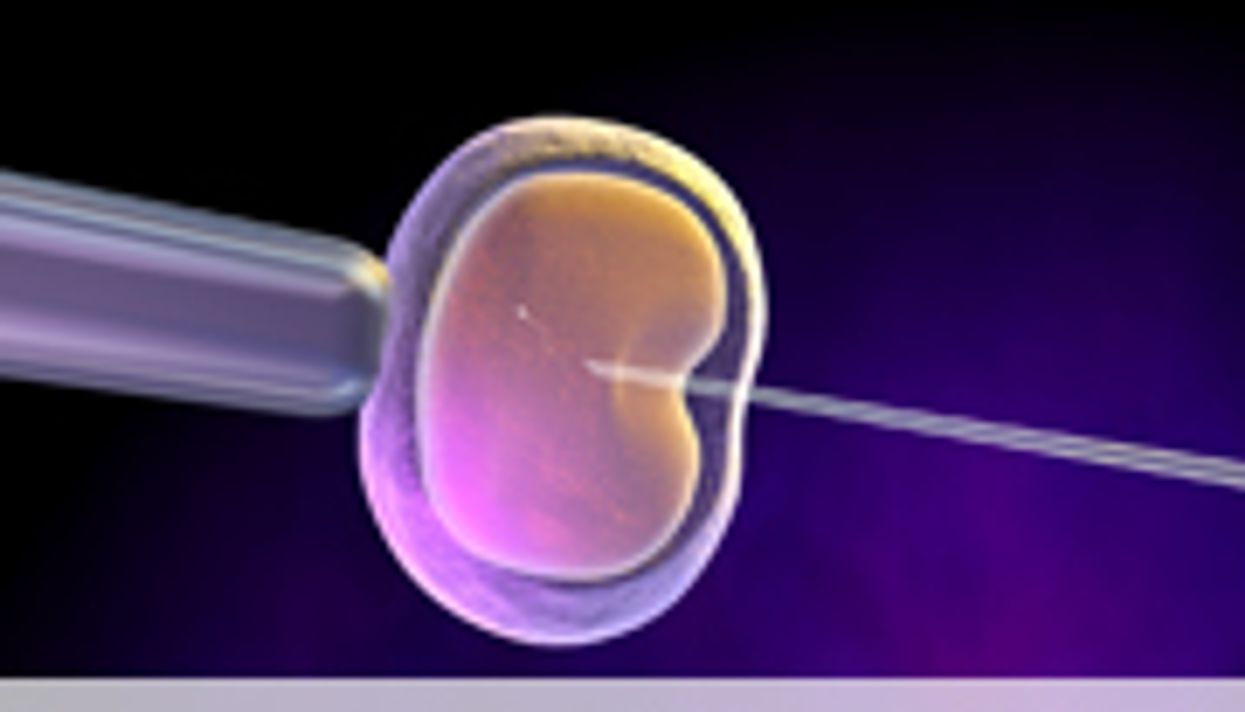 MONDAY, Aug. 5, 2013 (HealthDay News) -- Obese women are as likely as normal-weight women to get pregnant when using donor eggs during in vitro fertilization (IVF), according to a new study.

The findings appeared online recently in the journal Human Reproduction.

Previous research has shown that obesity is associated with a lower likelihood of becoming pregnant using IVF, but most of that work was limited to women using their own eggs. Studies that looked at results for obese women using donor eggs during IVF have yielded mixed findings, according to a journal news release.

In this new study, researchers analyzed data from more than 4,700 women who took part in previous research. Along with having similar pregnancy rates as normal-weight women, obese women who used donor eggs during IVF had similar rates of live birth and miscarriage.

"Our study suggests that obesity does not significantly affect whether a woman will become pregnant with donor eggs," study first author Dr. Emily Jungheim, an assistant professor of obstetrics and gynecology at Washington University School of Medicine, in St. Louis, said in the news release. "This supports the argument that doctors shouldn't discourage obese women from pursuing treatment if they need donor eggs to conceive."

Some IVF programs have body-mass index (BMI) restrictions and will not treat women who exceed the limit. BMI is an estimate of body fat based on height and weight; people with a BMI over 30 are considered obese.

These BMI cutoffs need to be reexamined, Jungheim said.

"In general, most obese women who want to get pregnant are eventually able to conceive," she said. "We need to find out what specifically goes wrong in obese women who don't. We think other factors besides BMI are involved."

The MedlinePlus Medical Encyclopedia has more about in vitro fertilization.

COVID-19 Outcomes No Worse for Patients on Immunosuppressive Meds

No Evidence Found to Support Discontinuing ACEIs, ARBs in COVID-19

How Dangerous Is Coronavirus to the Middle-Aged?