But researchers say they plan to fine-tune the tool 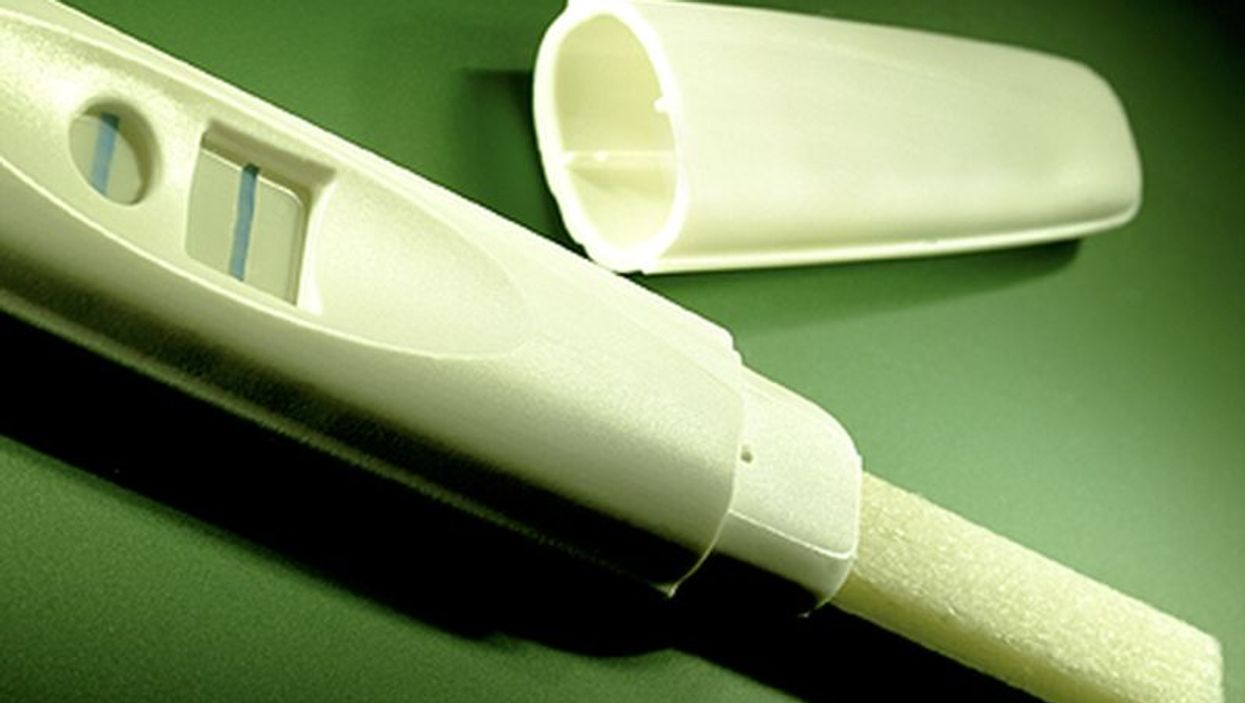 WEDNESDAY, Nov. 16, 2016 (HealthDay News) -- Researchers say they've developed free online calculators that predict how likely a woman is to have a baby after a handful of in vitro fertilization (IVF) treatment cycles.

There are limitations to the devices: A leading infertility expert called the calculators "practically not very useful," while its developers cautioned that couples should be careful about using them to determine whether they should even try IVF in the first place.

Still, "these new calculators will help shape couples' expectations and will help them prepare emotionally and financially for their IVF journey," said study author David McLernon, a research fellow in medical statistics at the University of Aberdeen in Scotland.

In vitro fertilization involves combining an egg and sperm in a lab dish, then transferring the embryo to the woman's uterus.

Predicting the likelihood of success with infertility treatments is a challenge, since it "depends on many factors such as the age of the woman, pregnancy history, egg and semen quality, and the uterine environment," McLernon explained. "And there are other hidden genetic and biological processes that we cannot currently measure that have an effect on success."

McLernon said he and his colleagues developed the calculators, which are available online for free, to give couples more information than the estimates of success they're normally provided before their first attempt.

"The first attempt is unsuccessful for a lot of couples," he said. "Many will go on to have several complete cycles of the treatment, each involving the transfer of one or two fresh embryos, potentially followed by one or more frozen embryo transfers."

The researchers came up with their calculators after examining the experiences of almost 114,000 women who started IVF treatment in the United Kingdom between 1999 and 2008, using their own eggs and their partner's sperm. A bit less than a third had a baby after the first try and 43 percent were successful after as many as six tries.

One of the calculators uses information available before the start of IVF -- such as the woman's age and the cause of the fertility problem -- to predict the overall chance of having the first IVF baby over six cycles of treatment, McLernon said.

"The second calculator updates these predictions using information available at the first treatment attempt, such as the number of eggs that were collected and the number of embryos that were transferred," McLernon said.

At the beginning, the most crucial factor that predicts success is a woman's age, he added.

"From the age of 30, the chances start to decline," McLernon said. However, "after the first transfer of a fresh embryo, the number of eggs collected and the freezing of spare embryos were just as important as the age of the woman. The more eggs collected -- up until the number reaches around 13, when it starts to level off -- the higher the chances of success."

McLernon cautioned that "the calculators were developed for use either at the point before couples embark on IVF or after the first embryo transfer attempt." They shouldn't be used later in the IVF process because they're not set up for that purpose, he said.

Also, he said, the calculators "should be used with caution" if couples are deciding whether or not to have IVF treatment. That's because the predictions are based on the experiences of couples who already decided to start IVF treatment, he said.

Fertility physician Dr. Norbert Gleicher, medical director and chief scientist at the Center for Human Reproduction in New York City, noted that the calculators are based on a large group of patients, meaning they have limited value at narrowing down predictions for specific types of women.

He also said women don't tend to be interested in their chances of having a baby over multiple cycles, but instead care about the likelihood in the next one.

The study is "interesting academically, but practically not very useful," said Gleicher, who's also president of the Foundation for Reproductive Medicine.

What's next? The researchers want to improve the predictive powers of the calculators so they can take into account important factors like obesity and smoking.

They also hope to "develop a prediction model that can estimate the chances of having a baby with or without fertility treatment over time," McLernon said. "This will better support decisions around when a couple should start IVF."

The study was published online Nov. 16 in the journal BMJ.