When Treating Infertility, Vitamin D Levels May Be Key 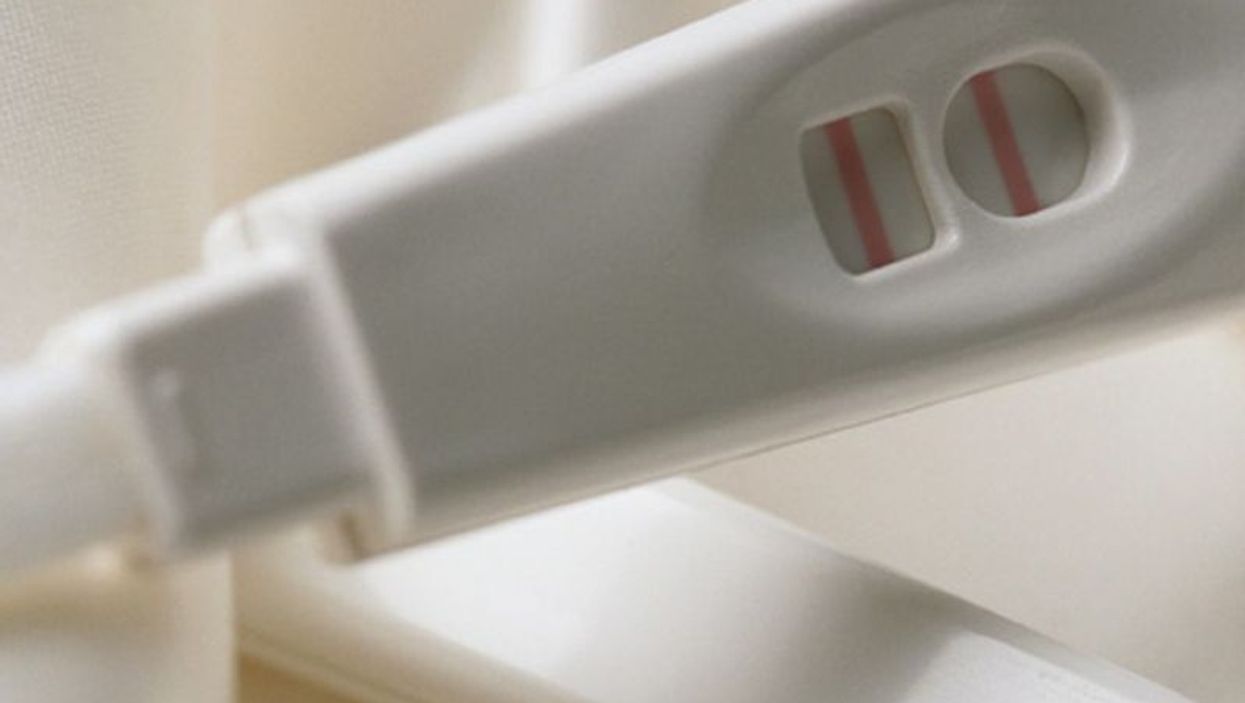 MONDAY, Nov. 20, 2017 (HealthDay News) -- Women with low vitamin D levels may be less likely to have a baby after assisted reproductive technology (ART) than those with normal vitamin D levels, a new study suggests.

The finding stemmed from a review of 11 published studies that involved a total of 2,700 women who were undergoing ART, which includes in vitro fertilization and frozen embryo transfer to achieve pregnancy.

There was no link between vitamin D levels and miscarriage, according to the study, published Nov. 14 in the journal Human Reproduction.

The researchers, from the University of Birmingham, noted that just 26 percent of women in the studies had sufficient levels of vitamin D.

They also pointed out that the findings only show an association and do not prove that vitamin D supplements would improve a woman's chances of having a baby after ART.

"Although an association has been identified, the beneficial effect of correction of vitamin D deficiency or insufficiency needs to be tested by performing a clinical trial," said study leader Dr. Justin Chu. He is an academic clinical lecturer in obstetrics and gynecology.

"In the meantime, women who want to achieve a successful pregnancy should not rush off to their local pharmacy to buy vitamin D supplements until we know more about its effects," Chu said in a university news release.

"It is possible to overdose on vitamin D, and this can lead to too much calcium building up in the body, which can weaken bones and damage the heart and kidneys," he said.

The U.S. National Institute of Child Health and Human Development has more on ART.