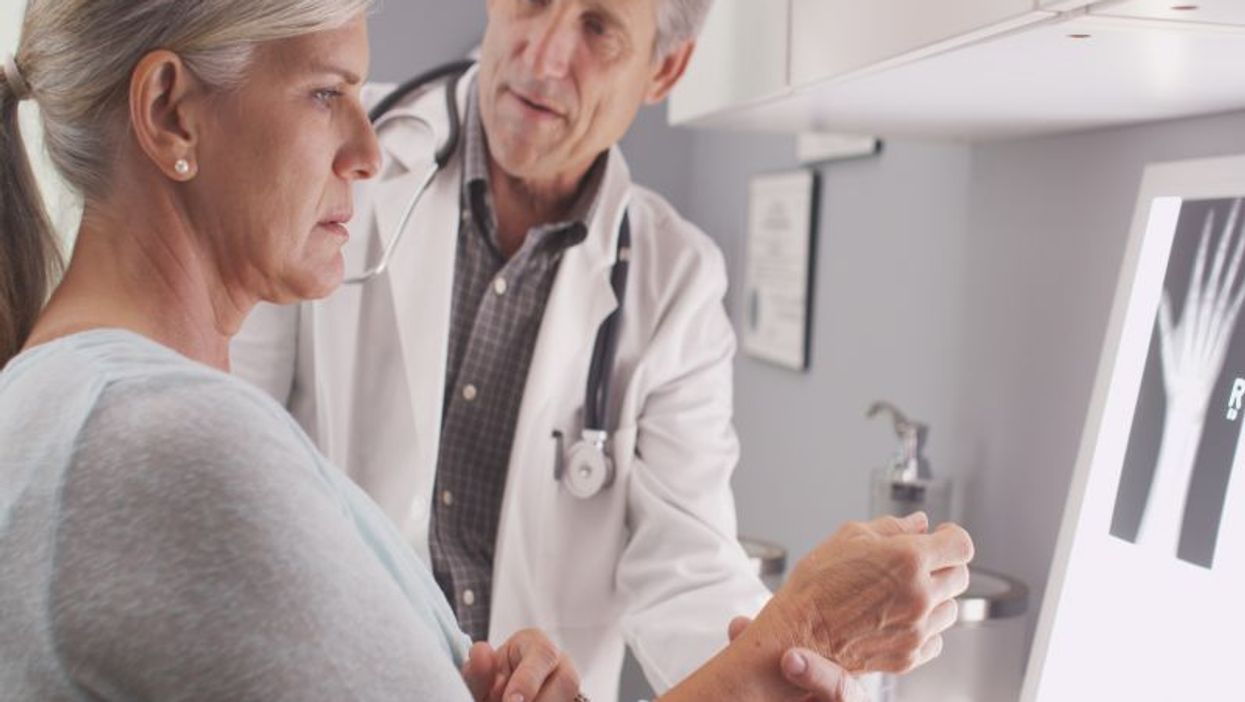 TUESDAY, May 11, 2021 (HealthDay News) -- Postmenopausal women with an initial bone fracture, even in the arm or wrist, have a three to six times higher risk for subsequent bone fractures, according to a study published online May 5 in EClinicalMedicine.

Carolyn J. Crandall, M.D., from the University of California, Los Angeles, and colleagues assessed subsequent fractures after initial fracture among participants in the Women's Health Initiative (1993 to 2018). The analysis included 47,458 participants with incident fracture (baseline age, 50 to 79 years) with a mean of 15.4 years of follow-up.

"Women who experience any of these fractures should be targeted for interventions to prevent subsequent fractures," the authors write.